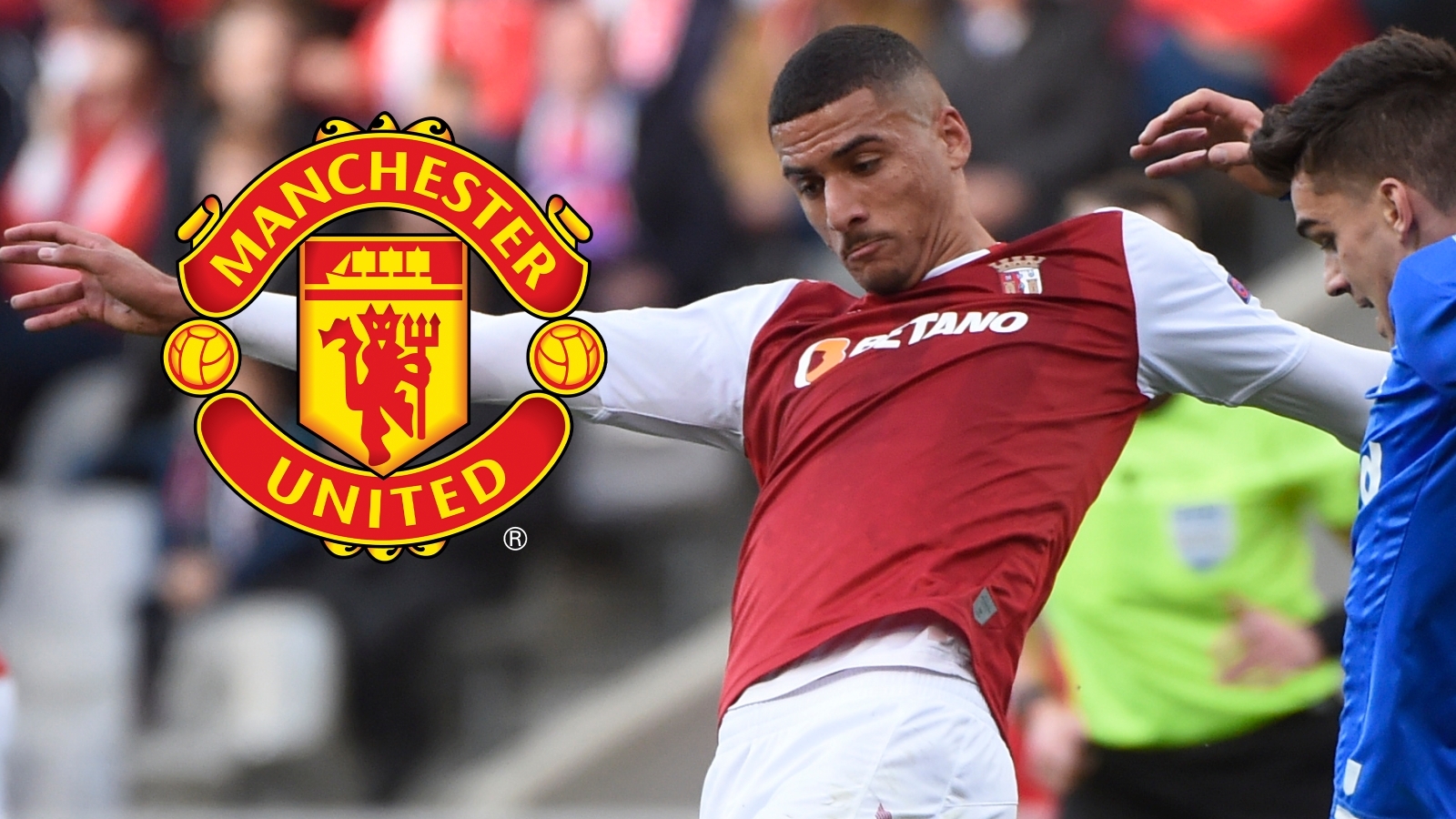 The 21-year-old has impressed since breaking into the Braga first-team in January, with his performances earning him interest from Europe's top clubs

While clubs have spent the past decade looking for the 'next Lionel Messi' or 'next Cristiano Ronaldo' to take them to the next level, over the next number of years priorities are likely to change.

The number of talented attackers making their breakthroughs across the globe should mean there is no shortage of gamechangers in the final third for teams to pick from, even if a player of Messi or Ronaldo's ability would obviously still be welcomed with open arms.

Instead, it has become clear that there is currently a shortage of top-class defenders on the market, meaning prices have sky-rocketed as the top sides scramble to secure the signatures of those who could transform their backline.

Liverpool know all too well the transformative nature of investing in defence, with the £75 million ($100m) that was spent on Virgil van Dijk in January 2018 looking increasingly like one of the most important deals of the past five years, given the Netherlands captain's influence on the Reds' subsequent Premier League and Champions League triumphs.

As such, the search for the 'next Van Dijk' is on, with clubs hopeful that such a player can be signed for a fraction of the price of the ex-Southampton man before being polished into a world-class operator.

One potential defensive superstar is Braga centre-back David Carmo, who has been earning rave reviews since breaking into the Portuguese side's first-team midway through the 2019-20 campaign.

Despite having only turned 21 in July, Carmo has begun to turn heads having helped Carlos Carvalhal's side make a bright start to the new campaign, with Braga currently second in the Liga NOS table.

Unsurprisingly, some of Europe's biggest clubs are already beginning to circle.

Manchester United have been most heavily linked, but reports suggest that other Premier League sides are keen, while top teams from around the continent are also monitoring Carmo's progress.

Given Carmo stands 6'5" tall, and is blessed with impressive positional awareness and composure in possession, it is easy to see why he is being compared to Van Dijk.

It was not always felt, however, that he would reach such heights – both metaphorically and literally.

At the age of 13, Carmo was released by Benfica, with the Lisbon giants believing that the teenager was too short to make the grade at the highest level.

According to sources close to the Portugal Under-20 international, the decision left him "psychologically shaken", and it was only through the support of his parents – who both played professional basketball – that he was able to pick himself back up and continue chasing his dream.

He spent time at lower-league clubs Anadia and Sanjoanense before being invited to join Braga's academy in 2015, where he played in a team alongside winger Francisco Trincao, who joined Barcelona over the summer.

Having represented the U17s, U19s and 'B' team, Carmo made his senior debut in January 2020, and has not looked back since.

"David Carmo surprised me. From the outside I had no idea of ​​the real value and potential he has," ex-Swansea City boss Carvalhal told the Braga website in October.

"He is a player of a much larger dimension than the one I had seen before I came here."

It now seems a matter of time before Carmo departs the picturesque Estadio Municipal de Braga, with Roma having already failed in a bid to sign the physically imposing centre-back.

With the Giallorossi struggling to secure the permanent signing of Chris Smalling from Manchester United, they made a bid for Carmo that would have seen him initially head to Stadio Olimpico on loan, with Roma then having an obligation to buy for €15m (£13m/$18m) in the summer of 2021.

Despite agreeing to talks, Braga rejected the offer, and have since moved to ensure they get a fair price for their prized defensive asset by inserting a €40m (£36m/$47m) release clause into the new contract that Carmo signed during the recent international break.

"I don't like to call myself an example," Carmo said after committing his future to the club through to 2025, "but there is proof that it is possible to seize the opportunities if you work hard and the conditions on and off the field are right."

Carmo is certainly proof that perseverance pays off, and when he does eventually fly the nest, United or one of Europe's other top clubs will be getting their hands on a seriously talented individual.

Whether he can have a Van Dijk-esque impact remains to be seen, but he is unlikely to be the last young star to be compared to the Dutch defensive behemoth.

The global game is searching for its next superstar centre-back – David Carmo has shown he can be one of the contenders for the crown.