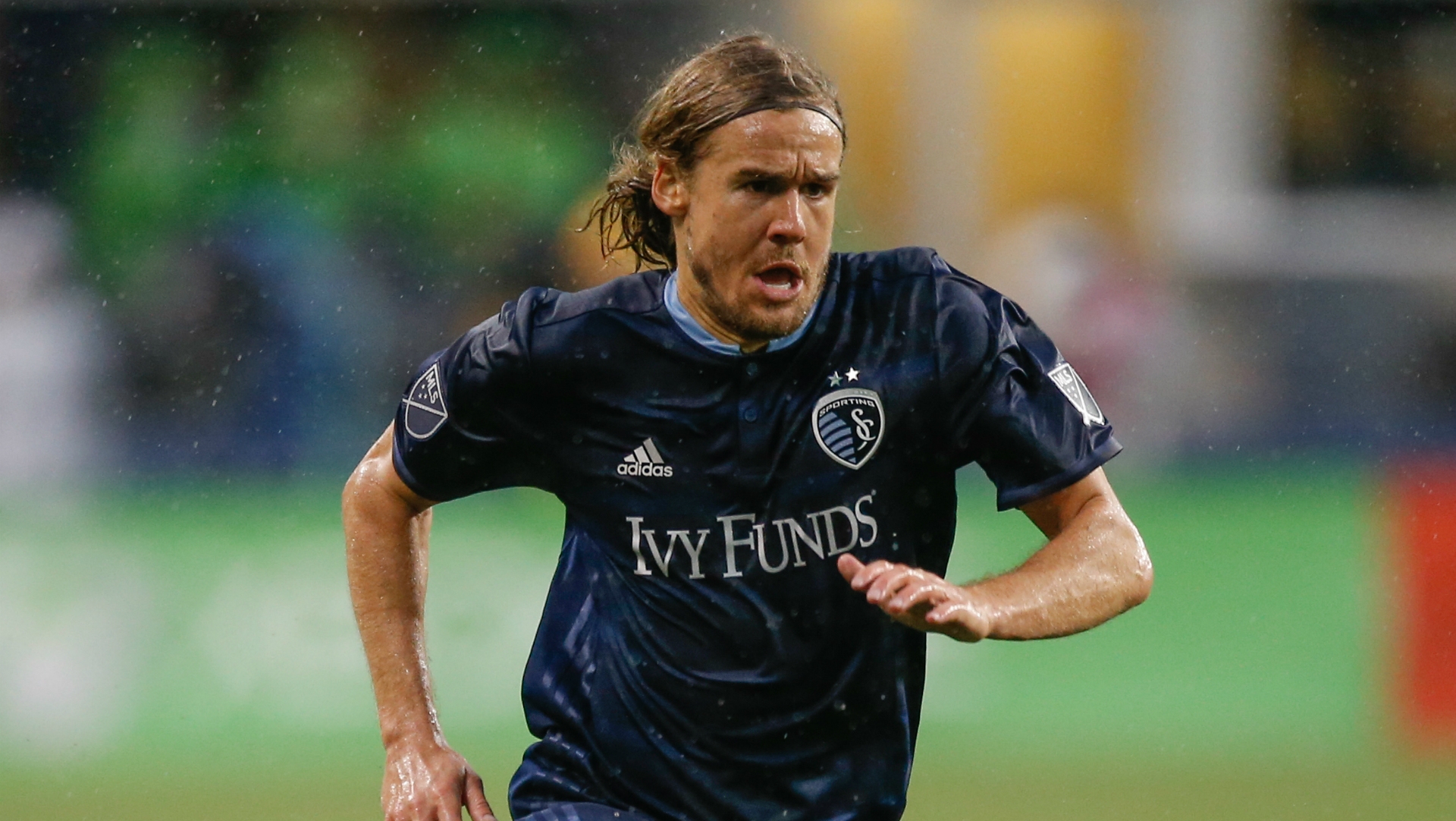 Portland lures away the fullback from Kansas City, where he has spent his whole career, while also re-signing the seven-year veteran Okugo.

Myers, 29, had spent the entirely of his career with the Kansas City organization, breaking in with the Wizards in 2008 after being made the top pick in that year’s MLS SuperDraft. He developed into a regular starter for the side, but ruptured his Achilles in 2014, which sidelined him for large chunks of the next two seasons.

Injuries and ineffectiveness plagued Myers in 2016, as he played in just 11 games, starting six. Myers had been Sporting KC’s longest tenured player.

"One of our main goals this offseason was to increase competition and add more cover in every position,” Timbers head coach Caleb Porter said in a press release. “Chance Myers will be a good fit in our system and provides attacking and defending balance to the right back position. Chance is also another piece that will raise the level and compete for his minutes, and with this signing we feel our roster is in a good spot in that role."

Okugo spent last year in Portland, but the former No .6 overall pick of the Philadelphia Union played in just four games league games and six in total.

"Amobi will continue to give us experience and depth in two positions and when called upon like last year, we know he has the ability to step in and get the job done," Porter said.

Okugo is a seven-year MLS veteran, spending five seasons with the Union, and time with Orlando City and Sporting KC.