Switzerland
Joe Wright
22:38 19/06/2016 Comments()
Getty Images
The Juventus midfielder has struggled to meet expectations so far in his own backyard, but there were signs against Switzerland that he is ready to lead Les Bleus

It wasn't the fun that Hugo Lloris expected, but France have got the job done: seven points, Group A winners, and the Euro 2016 knockouts await.

Arguably more important, however, was Paul Pogba's showing against Switzerland. Sometimes sparkling and always committed, this is the man France have been waiting for.

Pogba was always going to be in the spotlight during this month, but the scrutiny on this youngster – it is easy to forget that he is only 23 – has been difficult to bear.

Dropped from the starting XI against Albania after a poor showing on the opening night, his gesture towards the press area at the end of that game sparked more debate over whether the Juventus star could carry the weight of a nation on his ample shoulders. 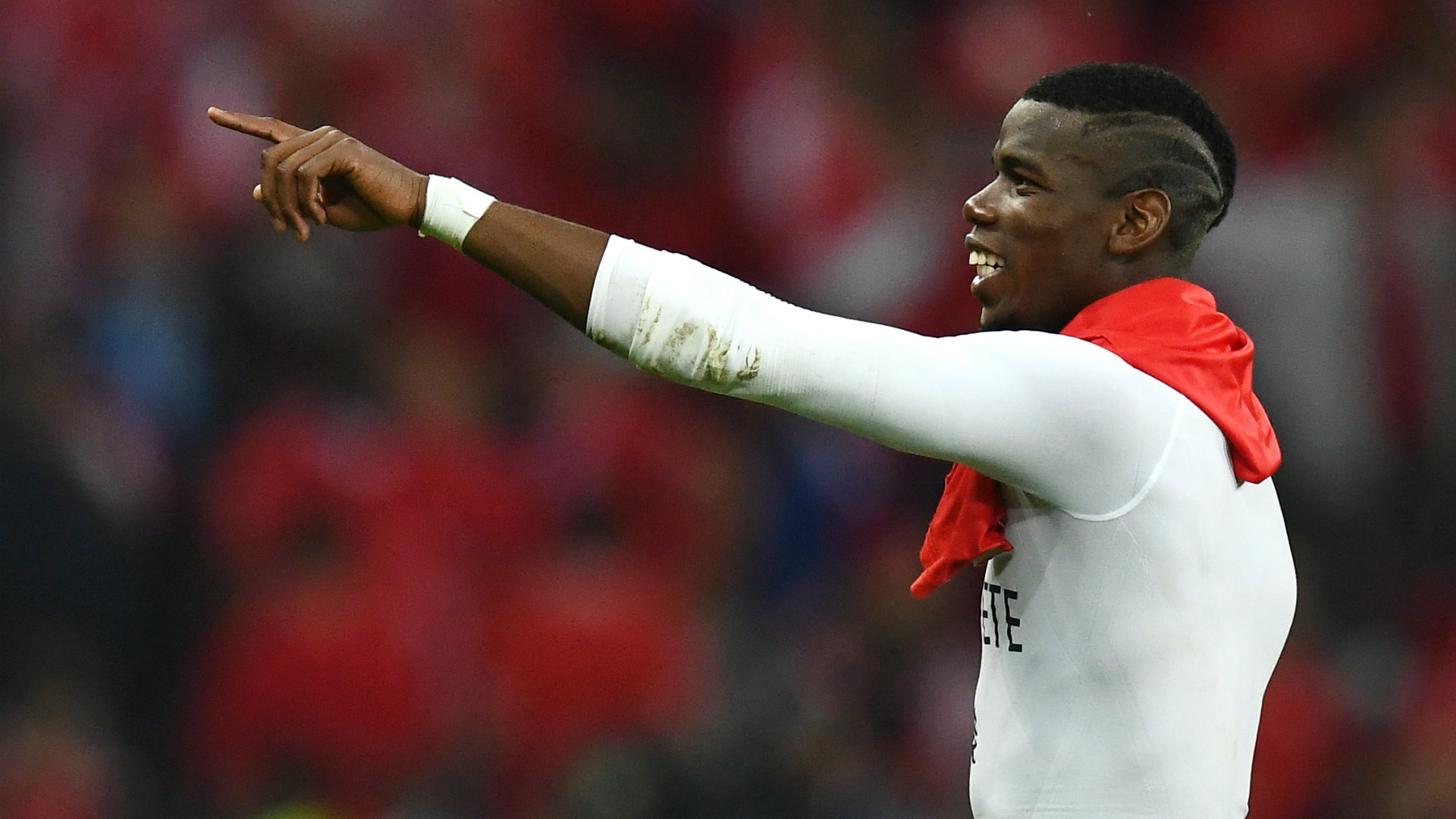 "We expect a great deal from Pogba," World Cup winner Christophe Dugarry, himself no stranger to the barbs of the French press, told L'Equipe this week.

"There's a great deal of emotion, with a public and journalists who are more and more rapid with their judgements. I think Paul's put under too much pressure."

Crucially, after an apology, Pogba got the public backing from his boss. "He has explained himself and I believe in his honesty," Didier Deschamps said. He'd served his time on the naughty step. France wanted their star back.

Lille was treated to a midfield masterclass by Marek Hamsik last Wednesday; Pogba had eyes on the same accolades. He harried, chased, trampled, tricked and blasted his way through the game. There was little control, but it was captivating from first to last.

Having almost prodded the ball into his own net from a corner, he launched an all-out personal assault on Yann Sommer's goal. One range-finder was spilled onto the top of the crossbar; another rattled the woodwork with the Switzerland goalkeeper motionless. He was perhaps still recovering from a full-stretch dive to parry a Pogba piledriver from close range.

Granit Xhaka, a candidate for the best midfielder in the tournament, had his shirt torn to shreds as Pogba scrapped for control of the centre circle. He held off four Swiss players at once as he started a move that saw Antoine Griezmann force Sommer into action again. The homecoming of Lille OSC graduate Yohan Cabaye, or Lloris' record-equalling 54th game as captain, threatened to become footnotes even as the match entered a rather listless final half-hour, with Albania doing Switzerland a favour over in Saint-Etienne.

Deschamps still has concerns to address. Switzerland coped far better with the poor surface, and France still cannot get their wide players - Griezmann and Kingsley Coman here - involved in play for long enough. Italy, Spain and Germany will get no sleepless nights from watching this performance.

But Pogba's waking up - and that's what France want to hear. Their tournament starts now. So does his.