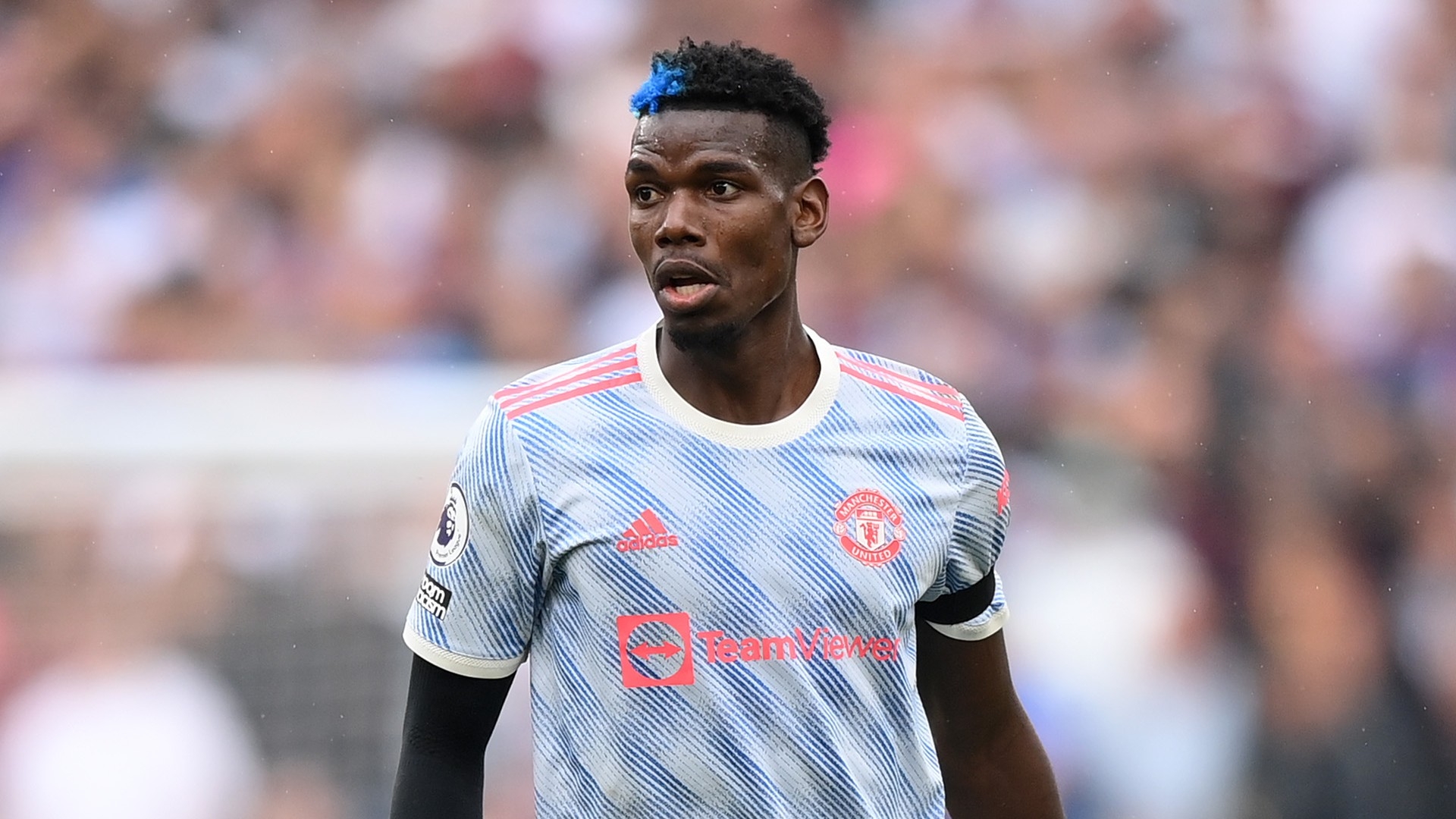 Paul Pogba was involved in a foul-mouthed confrontation with West Ham supporters following Manchester United's win at London Stadium, with Michael Carrick having to drag the Frenchman down the tunnel after he was told to shut his "f*cking mouth".

The World Cup-winning midfielder did not appear to be saying too much when leaving the field at the end of an eventful contest in east London, but some Hammers fans did not take kindly to his supposed taunts.

Pogba was prepared to stand his ground once becoming a target for abuse, but Red Devils coach Carrick ushered him out of the firing line.

What happened with Pogba?

WARNING: The following video contains language that some viewers may find offensive.

Why were West Ham fans unhappy?

Hammers supporters saw their mood soured on Sunday following a thrilling end to the game. Said Benrahma had fired the hosts in front on the half-hour mark, but Cristiano Ronaldo restored parity five minutes later.

It appeared as though the spoils would be shared, but former West Ham loanee Jesse Lingard stepped off the bench to curl in a spectacular 89th-minute strike that put the Red Devils back in front.

The Hammers were offered a lifeline in stoppage-time when a penalty was awarded. Mark Noble came off the bench purely to take the spot-kick, but David De Gea saved his tame effort.

Pogba and co indulged in wild celebrations at the full-time whistle, with some locals not taking kindly to seeing the visitors head up north with all three points.