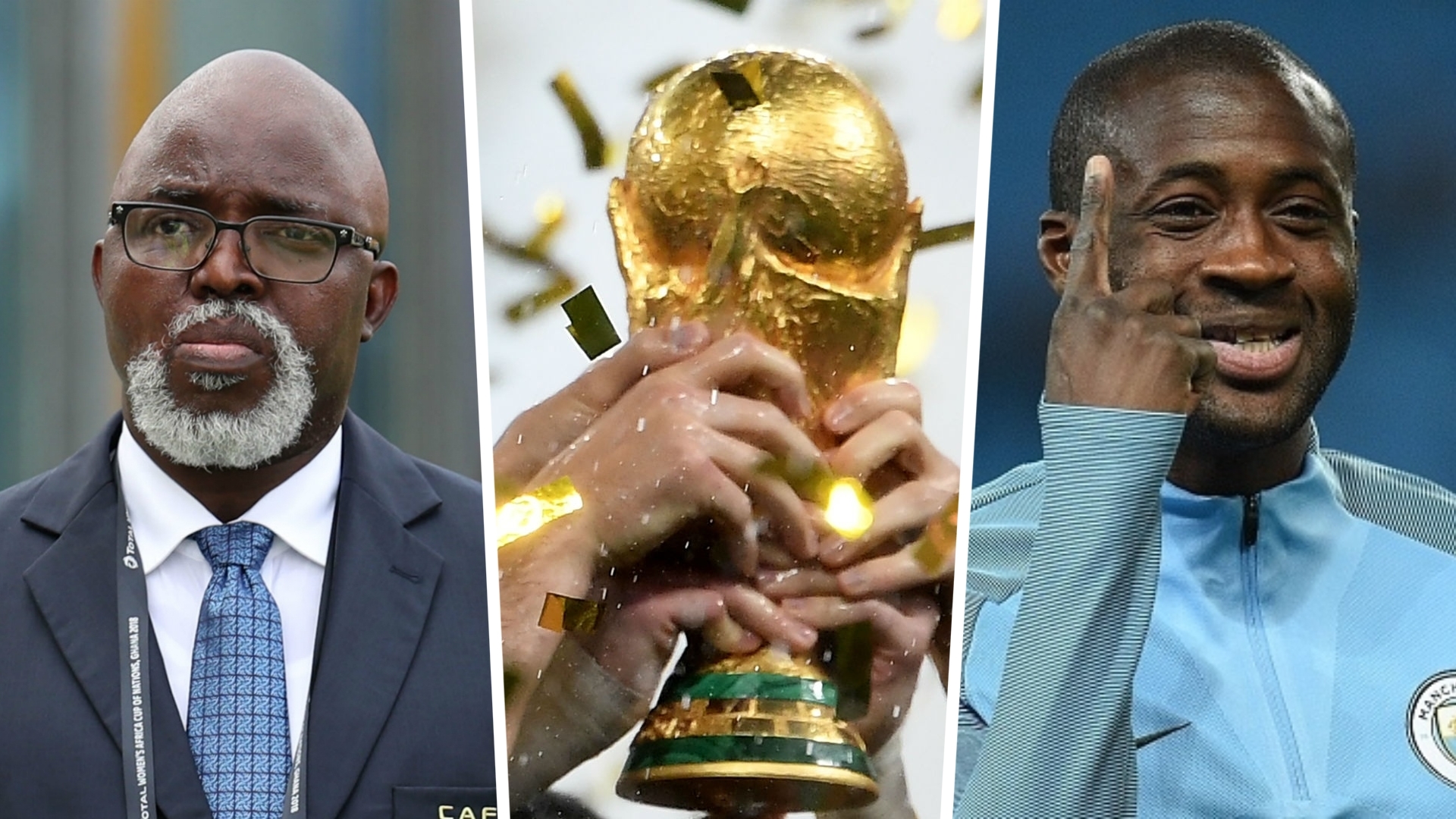 During the 71st Fifa Congress in May, 166 national federations voted for a feasibility study to halve the four-year cycle of the global tournament

Ivory Coast legend Yaya Toure has called for the review of the current four-year cycle of the Fifa World Cup, to raise the level of competition of African players.

The former Manchester City and Barcelona midfielder threw his weight behind the President of the Nigeria Football Federation, Amaju Pinnick who defended Fifa's study on the impact of switching the men’s World Cup and the women’s World Cup to biennial competitions.

Toure echoed the points raised by Pinnick who is also a member of the 37-member Fifa Council, and he believes organising the tournament every two years will positively enhance the performance of African countries and players.

“Playing the World Cup every two years will help Africa to develop and it’s crucial for African players to compete more at the highest level to gain valuable experiences. I want to see African countries and players to achieve more at the biggest stage,” the four-time African Footballer of the Year tweeted.

During its annual Congress in May, the world football governing body agreed to have a feasibility study on holding the World Cup every two years after 166 federations voted for it and 22 voted against it.

Pinnick recently stressed that the review of the four-year cycle would lead to more development and experience for less developed nations.

“It’s a fact that competing at the highest level helps the less developed countries to raise their level,” Pinnick was quoted as saying.

“It increases their experience and helps them to learn from mistakes. It is also a key way to bring a country and its’ key stakeholders behind an objective; including the fans, the sports authorities, and also governments. When people can see that a result is achievable, that it’s realistic, and that everyone can commit seriously to it.

“It makes sense every way we look at it. The World Cup every two years will not lose prestige and global audiences will still stop to see the spectacle. People need to come out of their comfort zone. The world is moving at incredible speed and football needs to adapt. The quality and appetite for a great competition doesn’t come from the fact that it’s rare.