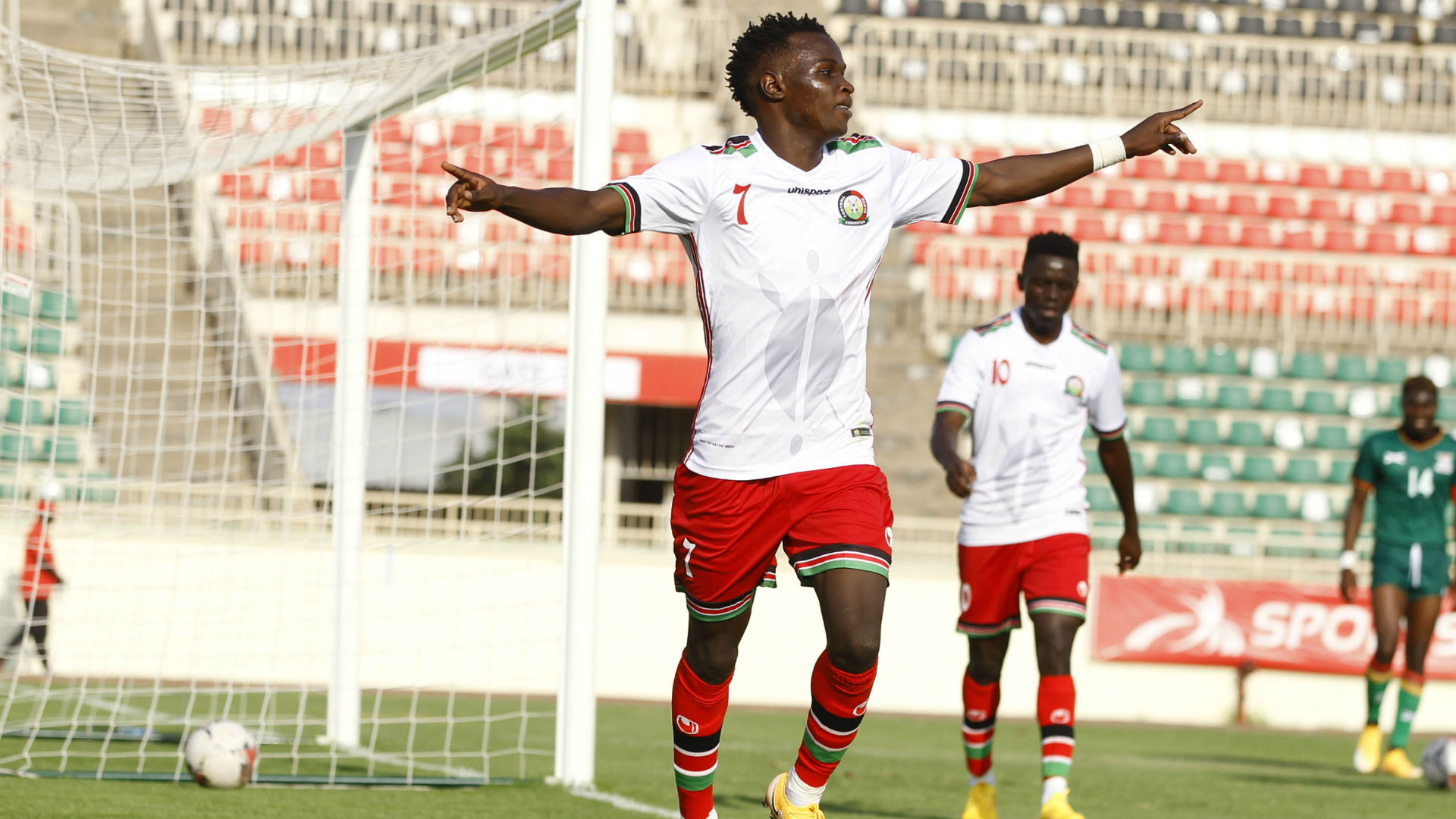 Kenya winger Cliff Nyakeya has revealed how going without income despite playing football in the top-tier remains his toughest challenge so far.

The 25-year-old has been developing, getting the attention of Egyptian outfit FC Masr where he has been playing since 2019.

"It was not easy for me and sometimes frustration crept in slowly," Nyakeya told Goal on Thursday.

"Playing at the top level and not getting anything or something to pay your bills and support your family was not easy. It is the toughest challenge I had so far faced in my football career."

The talented forward is on record stating he almost quit the game back in 2014 while with the Gor Mahia youth team. At the time, the K'Ogalo junior team was not offering any financial assistance and he eventually signed for 2008 champions Mathare United.

"I learned a lot while at Mathare United both on and off the pitch," Harambee Stars forward Nyakeya revealed.

"Yes there were challenges but it was a step in the right direction. I developed so much as a player.

"Eventually, I won the 2018 Midfielder of the Year Award which remains my best moment. Yes, I have several good ones, but getting recognized for my effort took me by storm. It still remains fresh in my mind.

"My target is to always grow and get better every season; I do not want to set specific targets but generally, I want to keep growing as a player."

Nyakeya, who is a fan of English Premier League (EPL) defending champions Liverpool has played with many top players. But who is the best?

"I enjoy lining up alongside many players on both club and international level," the 25-year-old said.

"I do not think it will be good for me to mention a few, it will not be fair to others. Let us just say I have played with really good and talented players."

FC Masr will not be part of Egyptian top-flight football in the next campaign after getting relegated. Will Nyakeya be part of the team next season?

"I do not want to talk about it, my focus is to help the team win the remaining few games. After completing the season, then others will follow."