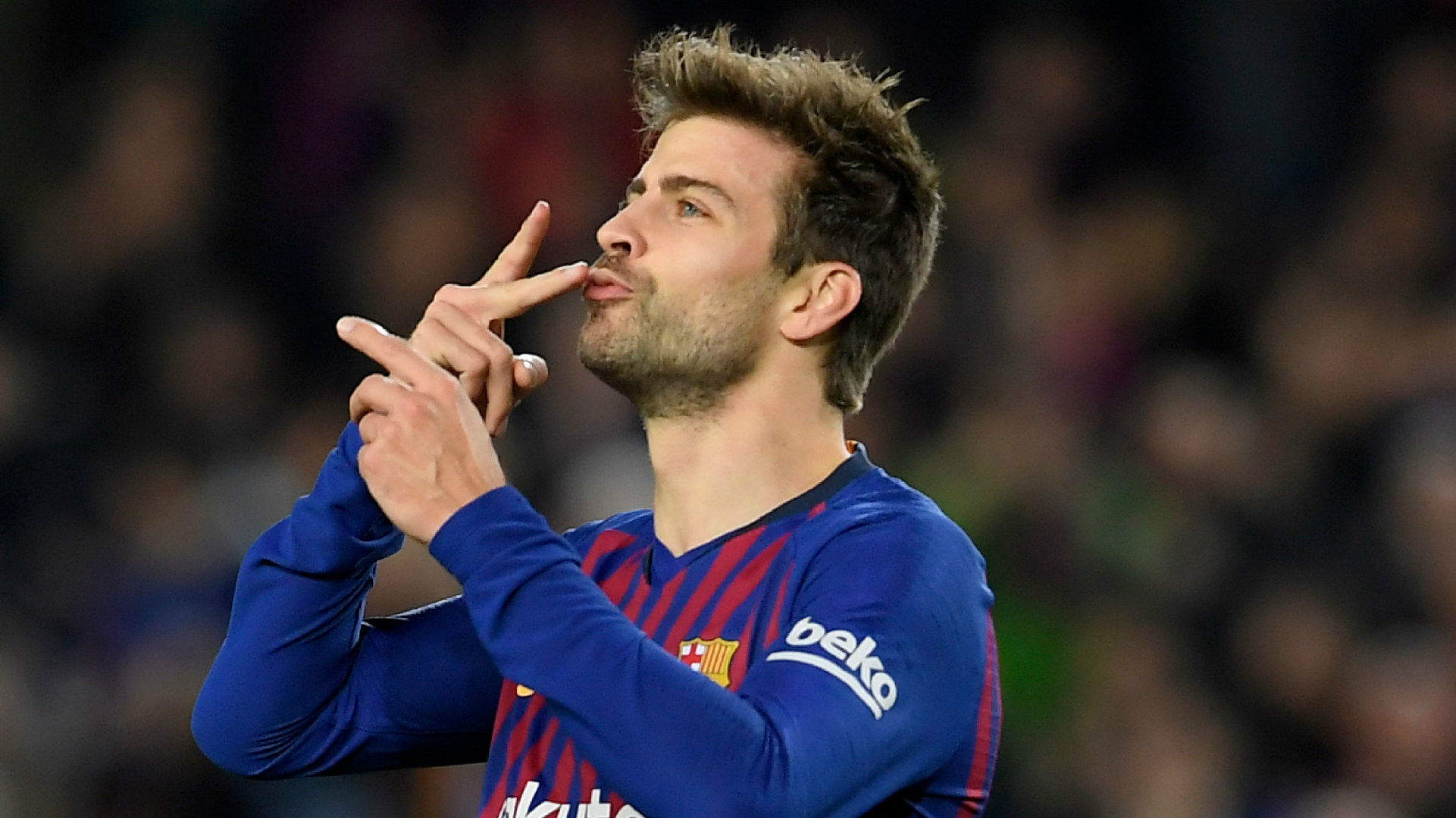 The defender has publicly stated he is keen to enter football ownership, with sources in Andorra asserting that he will buy a fifth-division side

FC Andorra have revealed that they have closed talks over the sale of the club amid speculation that Gerard Pique will be their latest owner.

According to reports in the Andorran press, the Barcelona defender is finalising the purchase of FC Andorra.

The team will be owned by his Kosmos group, which is also a partner in tennis' Davis Cup and this year spearheaded radical changes to the competition format.

While confirming that negotiations have been held and concluded, FC Andorra stopped short of naming Pique in a short statement released to fans.

"Futbol Club Andorra has had conversations with different investment groups with the goal of ensuring the fulfilment of its sporting goals as well as an improvement in the club's financial situation," the team explained.

"As of today [Wednesday] negotiations have come to a close.

"Any agreement that is put forward will have to be approved by an assembly of club members. Futbol Club Andorra will not make any further comment on the issue."

FC Andorra currently play in the top flight of the Catalan Primera, in the fifth tier of the Spanish football pyramid.

The club's most successful period came in the 1980s and 90s, when they were regular competitors in the third-tier Segunda B, coming close to promotion on several occasions.

In 1993-94 Andorra enjoyed their biggest feat in history when they lifted the regional Copa Catalunya, beating out Barcelona in the semis and Espanyol in the final to take the trophy.

They have since fallen on hard times, however, going down to the fourth division (Tercera) in 1997-98 and later to the Primera Catalana, where they have participated the last four seasons.

While Pique has remained silent on these recent reports, the player has made no secret of the fact he is keen to enter football club ownership alongside his Kosmos partners.

"I am working on two projects: one is buying a team, although unfortunately I cannot say more, the other is to create a new competition for football or to use one that already exists," he said to L'Equipe in November.

"I cannot say anything else, but they are two really interesting projects."