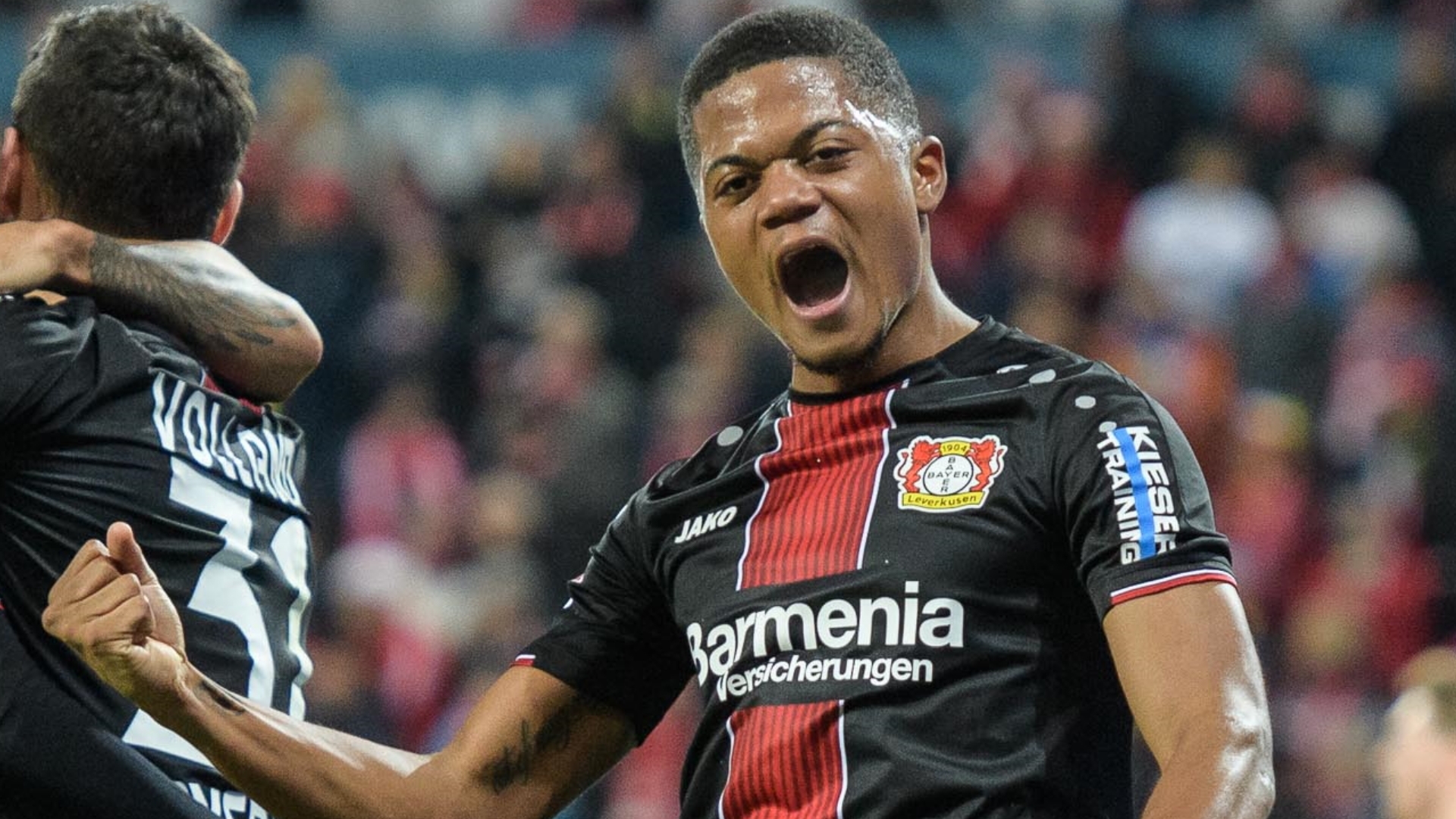 As a seven-year-old in Jamaica, Leon Bailey joined the Phoenix All-Star Academy where he met the man who would become his adopted father and bring him to Europe.

Craig Butler helped Bailey develop his football ability and got him a move to Genk when he turned 18, where he won the Young Player of the Year award and earned himself a transfer to Bayer Leverkusen.

The Bundesliga side paid €20 million (£17m/$22m) in January 2017 to secure his services, beating Chelsea and Manchester United to his signature.

However, the 2018-19 campaign was not as successful, with the Jamaican scoring five goals before a hamstring injury kept him out of the closing stages of the season.

"Last season I had ups and downs," he told Leverkusen's official website in September.

"I had an injury towards the end, so it wasn't my best season, but right now I'm really looking forward to the new season."

A decade on from joining the Phoenix Academy, Bailey is having his own phoenix story, rising from the ashes of a disappointing 2018-19 to prove his worth to Peter Bosz's Leverkusen.

Injury has already cost him five games of this season, while a suspension ruled him out for two games, but he already has four goals in all competitions and became the first Leverkusen player in 23 years to score a double against Bayern Munich last weekend.

"If you've been injured for so long and then see the red card in the first game back, it's not a good feeling," Bailey told Bild.

"There are moments when you doubt yourself. But I have people around me who support me 100 per cent. The coach always motivates me a lot, I motivate myself. And that helped me a lot to come back and help the team."

Four weeks earlier, Leverkusen sporting director Rudi Voller had hit out a Bailey for his 'stupid' red card against Borussia Monchengladbach and fined him €10,000 (£8,400/$11,000).

Leon Bailey is too much pic.twitter.com/vh6VuJpSv0

The 22-year-old put that all behind him with the double against Bayern Munich, opening the scoring by outpacing Benjamin Pavard before firing a low shot past Manuel Neuer with his weaker right foot.

He then netted the winner on his left foot after his pace saw him easily get past Javi Martinez, redeeming himself in Voller's eyes for his blunder earlier in the month.

"In the last few weeks it had become quiet around him after his injury and the red card," Voller told kicker.

"Now he has returned with two great counterattacks. He has already shown that he can do this with his wonderful shooting technique".

Having missed three of Leverkusen's Champions League games, he returned to the starting XI to help Die Werkself to a 2-0 away win against Lokomotiv Moscow and guarantee a spot in the Europa League last 32.

Juventus travel to the BayArena on Wednesday having already secured qualification, while a win for Leverkusen would also send them through to the knockout stage of the Champions League.

If Bayer Leverkusen are to get a result, Bailey will be instrumental to their chances - using his dribbling technique and speed to get past Juventus's backline.

He has formed a tremendous understanding with Kevin Volland, who got the assist on both goals against Bayern, including a clever one-two for the second strike.

After the disappointment of last season, Bailey is aiming higher this season, hoping to return to the Champions League through a strong Bundesliga finish.

“I see our team being at the highest level,” Bailey told ProSoccerTalk. “We have, of all the teams right now, the best chance to be in the top three this year.

“The Bundesliga level is high right now and the points are very close, and even the teams that are behind are doing their best to beat teams ahead of them which makes it more complicated but it’s a very intense league and I’m happy to be a part of it.”

Bailey will need to be at his best to achieve these aims, but given his most recent performance, he looks like a phoenix risen from the ashes.