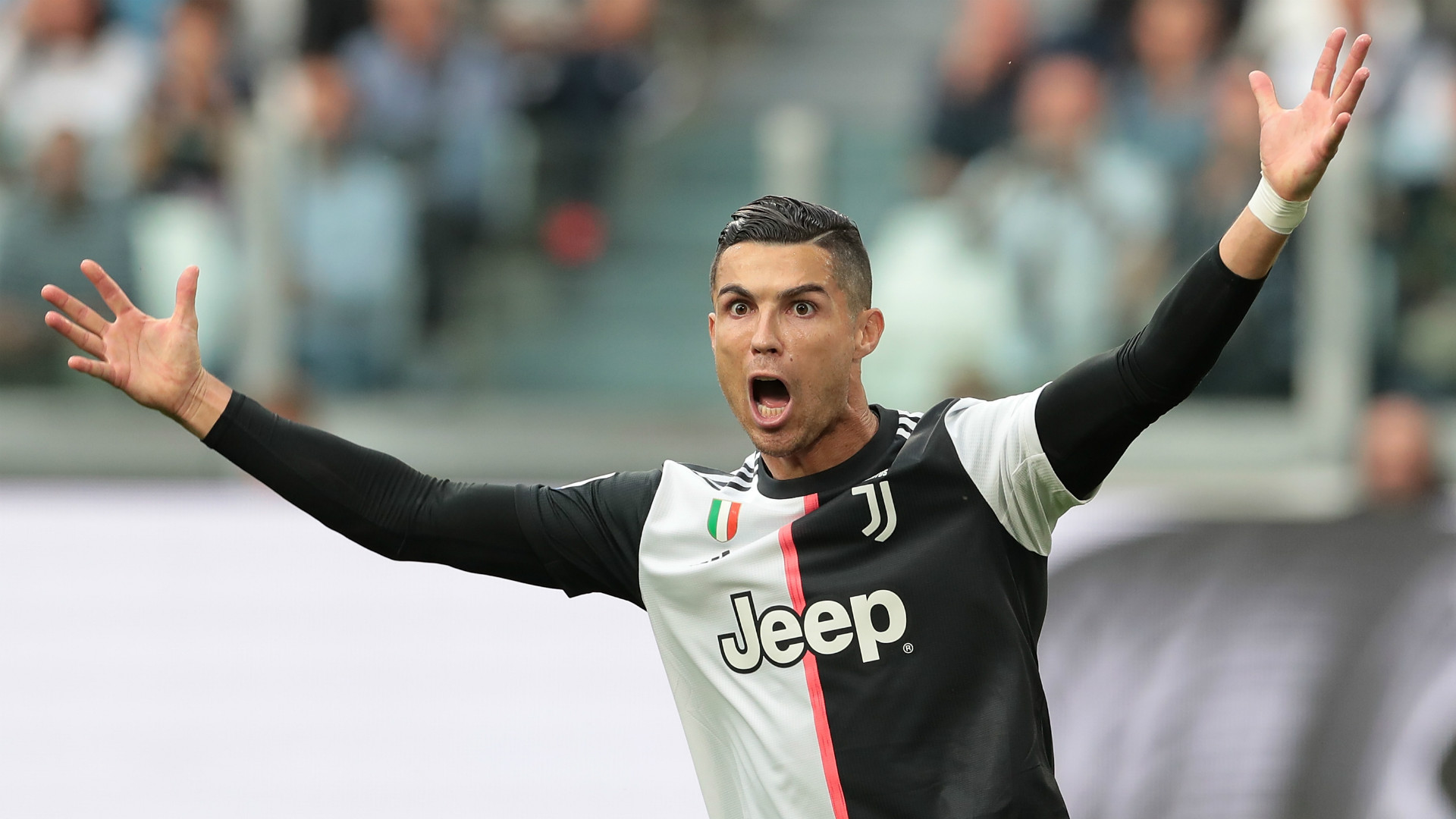 The Juventus forward scored the winning goal against Hellas Verona in Serie A, days after missing the chance to do so in the Champions League

Cristiano Ronaldo wasn’t amused by fans taking the wrong message from his hand gesture after missing a late chance for Juventus in their 2-2 draw against Atletico Madrid in midweek.

The former Real Madrid man, who has a fiery relationship with Atletico fans, gestured to the home fans after failing to cap a superb solo run with a fitting finish in the dying seconds of the game.

Most took it as Ronaldo mocking the Atletico fans for being nervous, while he said after the game that it meant: “Learn, you have to learn.”

Ronaldo scored the winning goal from the spot in Juventus’ 2-1 win at home to Hellas Verona on Saturday and, asked about the gesture again, told Sky Sport Italia: “People like to talk too much. That’s all. People are stupid and talk too much."

Juventus were far from at their best against Verona, having to come from behind after Miguel Veloso opened the scoring with a stunning shot from range. Veloso’s goal came just seconds after Verona had remarkably hit the woodwork with both a penalty and the resulting rebound.

Aaron Ramsey equalised with a goal on his first Serie A start, before Ronaldo scored what turned out to be the winner shortly after half-time.

Ronaldo also had shouts for another penalty waved away, as he claimed a Verona defender had handballed.

Juve are still adjusting to life under Maurizio Sarri, but Ronaldo doesn’t think there was anything unusual about his side being below their best after their efforts in the week.

“The important thing is that the team won,” he added. “We were tired after the Champions League, which is only natural after the travelling, the intense match in Madrid, but we were able to get it done.

“The referee didn’t give the penalty, it doesn’t matter, I thought it was a penalty.”

Juventus will be looking for a strong finish to September, as they face league clashes with minnows Brescia and SPAL.

They then begin October with a return to Champions League action at home to Bayer Leverkusen, before travelling to title challengers Inter in what could be one of the defining fixtures of the Italian season.