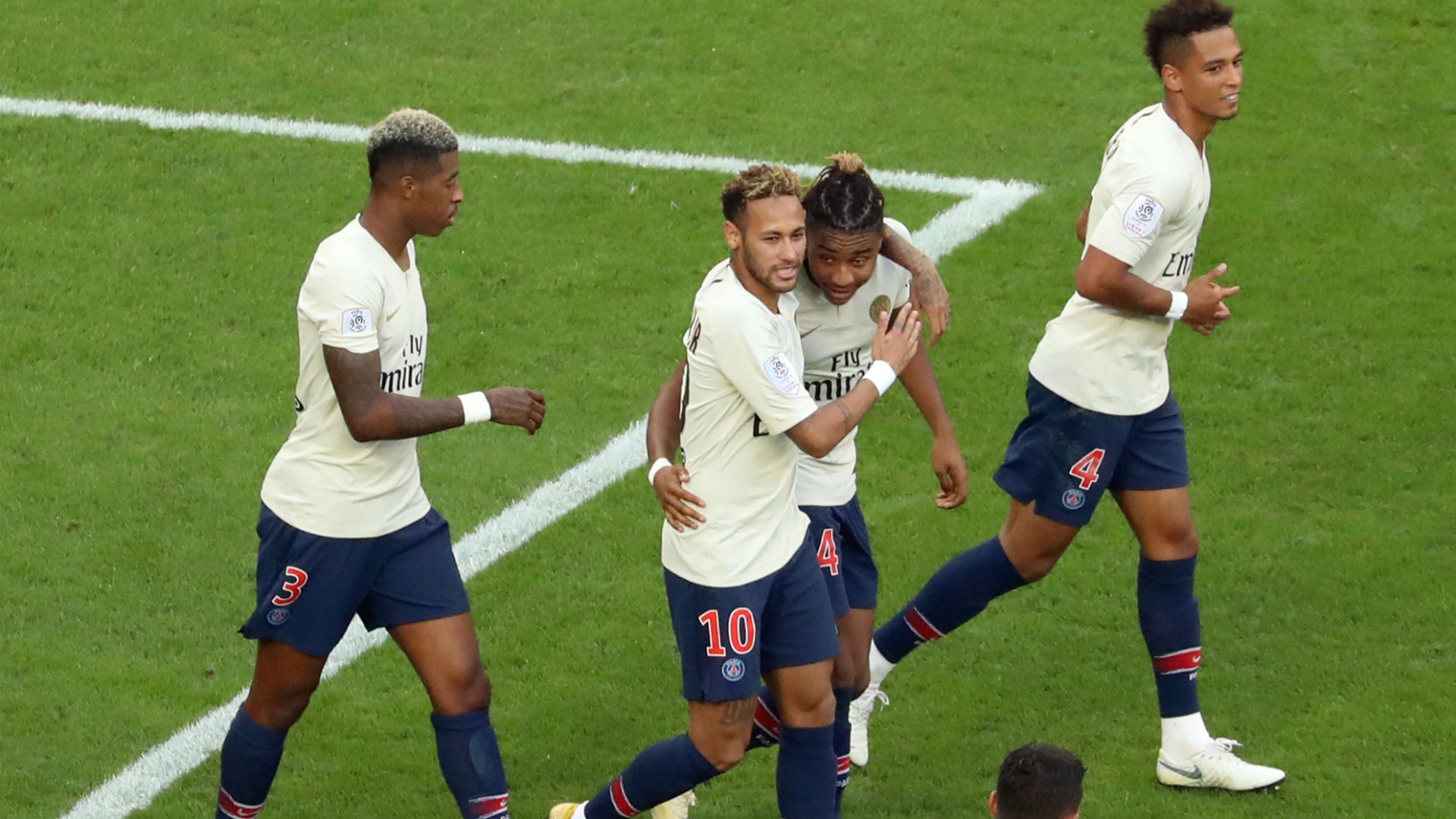 Not since Olympique Lillois in 1936 has a team made such a strong start to the season in France, although they will be wary of following that example

Paris Saint-Germain's latest Ligue 1 victory has seen the league leaders equal a record in French football that has stood for more than 80 years.

The reigning champions have been in imperious form domestically at the start of the new season, winning every game under new coach Thomas Tuchel.

And that run continued on Saturday as hosts Nice became the latest side to feel PSG's wrath.

Neymar was on target twice on the Cote d'Azur in a 3-0 victory, scoring either side of Christopher Nkunku as Tuchel's men romped to another three points.

And with a perfect eight from eight in 2017-18, a new record looms for the capital side.

Not since Olympique Lillois in 1936 has a Ligue 1 side started the season with eight consecutive wins, a full 82 years ago.

8 - @PSG_English have won their first eight Ligue 1 games of the season, only Olympique Lillois in 1936/37 (5th) have done the same in the Ligue 1 history. Amazing. pic.twitter.com/duEZzVZPtE

With Neymar in find scoring form, leading the charts with seven so far, the Ligue 1 pace-setters will now look to break the record outright next Sunday against Lyon.

Sharing that milestone might prove a little ominous for PSG, however.

After that electrifying start the now defunct Lillois won just six of their following 22 encounters, eventually finishing fifth in a campaign won by Marseille.

Granted, given PSG's dominance of French football since receiving the backing of Qatar Sports Investments in 2011 such an outcome does seem rather unlikely!