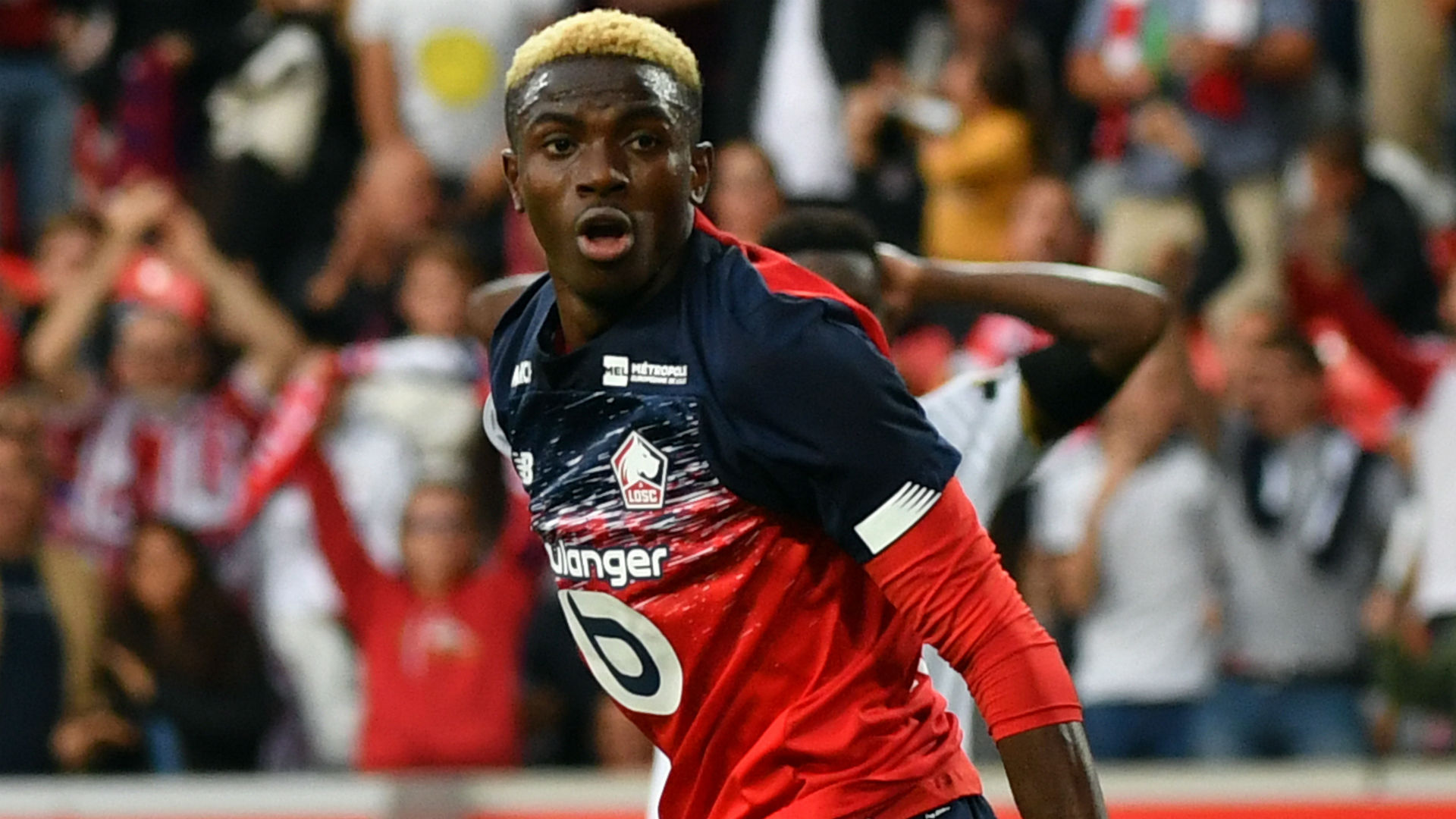 Victor Osimhen found the net as Lille surrendered a goal lead to lose 2-1 to Olympique Marseille in Sunday’s Ligue 1 clash.

Despite his injury in the Great Danes’ win at Angers, Osimhen was handed a starter’s role in the encounter.

After a goalless first half inside Stade Pierre-Mauroy, the Nigeria international gave Christophe Galtier’s men a 51st-minute lead.

Osimhen’s effort was his 13th in the French elite division this term, and is now three goals adrift leading scorer Wissam Ben Yedder.

While he was in action for the duration, Cameroon’s Jean Emile Onana was replaced by Timothy Weah with 10 minutes left to play.

Following this setback, Lille remain fourth in the French elite division log with 40 points from 25 outings.

They host struggling Toulouse in their next outing on Saturday.