Orlando Pirates begin their bid for a first Premier Soccer League title since 2012 when they host Swallows FC at Orlando Stadium on Saturday.

After failed campaigns since their league triumph a decade ago, the Buccaneers will be hoping to get it right this time around.

Pirates endured a difficult campaign last term where they finished sixth on the table and failed to qualify for continental competitions, after also being Caf Confederation Cup runners-up.

They would be seeking a bright start against their traditional rivals who narrowly survived relegation last season.

It is a new start for Pirates who are now under coach Jose Riveiro who will take charge of his first official match on Saturday.

The Spaniard would be eager to leave a lasting impression on Pirates fans in his first game.

He will be coming up against his Swallows FC counterpart Dylan Kerr who is very familiar with PSL football.

But Kerr will be out to shake the demons that saw the Dube Birds save their top-flight league status at the relegation/promotional playoffs. 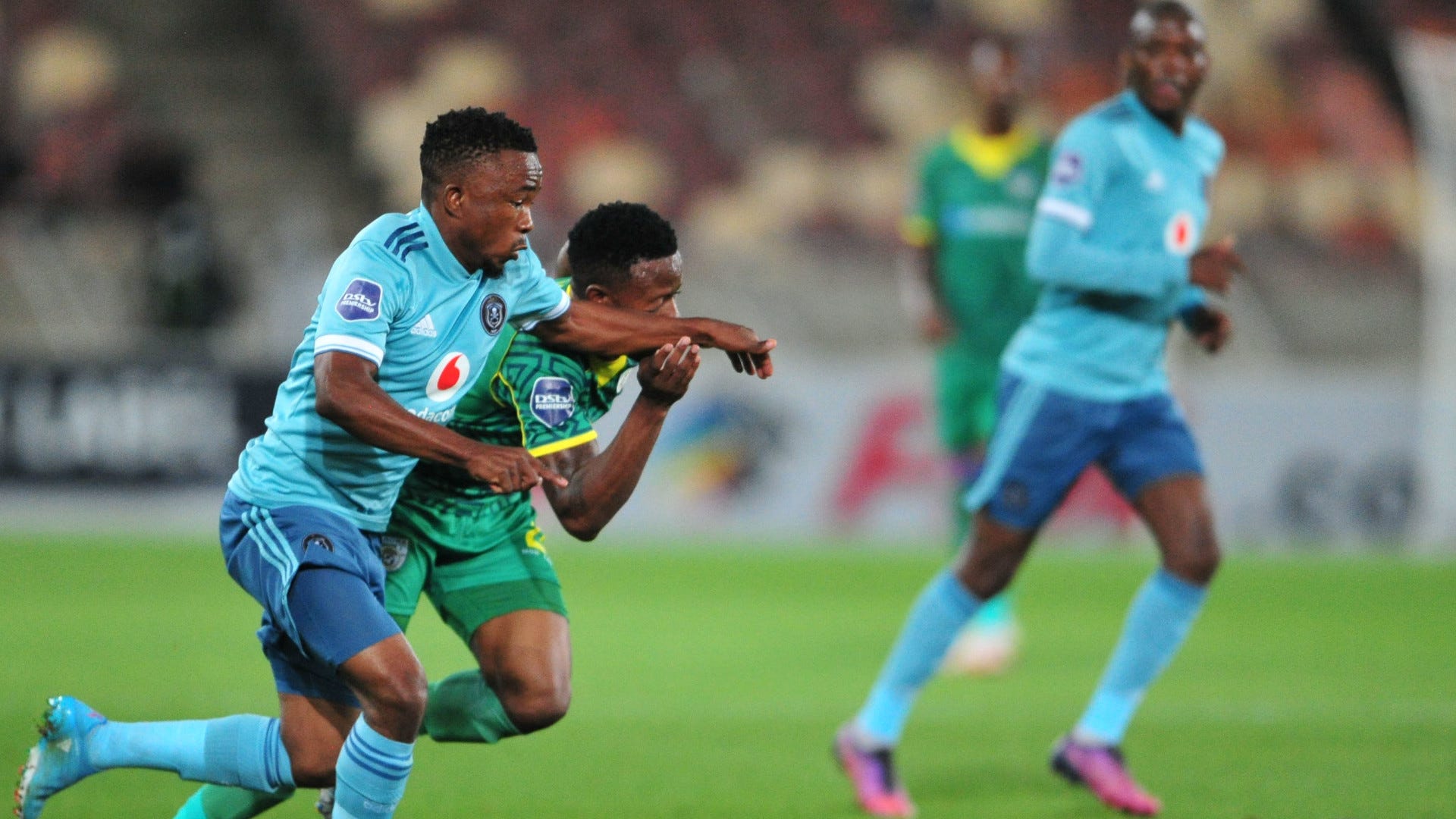 Orlando Pirates welcome back left-back Paseka Mako who was injured towards the end of last season and missed the rest of the campaign.

Also back for the Buccaneers is attacker Vincent Pule who spent the better part of last term sidelined by injury.

New signing Evidence Makgopa has been an injury concern for Pirates and it would be seen if he passes a late fitness test.

But other new arrivals Tapelo Xoki, Nkosinathi Sibisi, Miguel Timm and Bienvenu Eva are in line to make their official debuts. 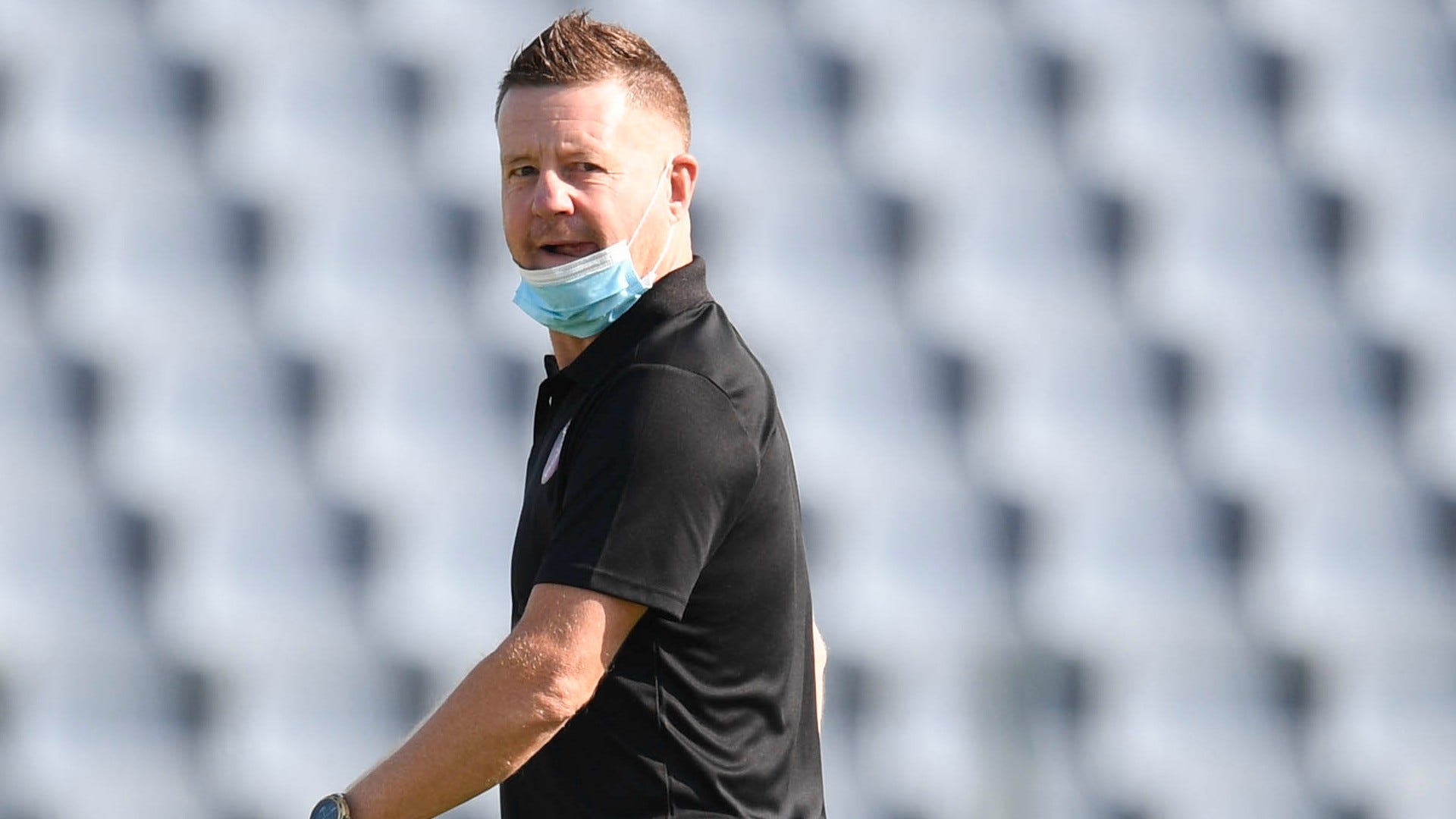 After beating relegation last term, it is a fresh start for Kerr who got the Swallows job midway through the season.

The Englishman goes into the new campaign having lost key players like Dillon Solomons, Kamohelo Mahlatsi and Lehlohonolo Matlou who all joined Chiefs while Ruzaign Gamildien and Khetukuthula Ndlovu are now at Royal AM.

Swallows midfielder Tlakusani Mthethwa is back after injury kept him out for the second half of last season.

It is to be seen if Pirates have managed to fix their problematic strikeforce which was their biggest weakness last season and Swallows will first provide that test.

It was Swallows who eliminated the Buccaneers from last season’s MTN8 and the Birds would be drawing inspiration from that.

But the Buccaneers then turned the tables and beat Swallows 1-0 in a league match in September 2021.

The two sides then drew 1-1 in the return fixture in December.

With both teams having made adjustments to their squads, it is a whole new situation on Saturday.

Will new Pirates coach Jose Riveiro be able to steal the hearts of Bucs fans in his first official game?