The Buccaneers will be at home and would want to claim a big advantage ahead of visiting the Brazilians later this month.

Sundowns, on the other hand, would want to take the battle to Tshwane enjoying a healthy lead.

That makes Saturday’s clash a potentially stormy affair between these two traditional giants.

Masandawana are the defending champions and in lifting the MTN8 last season, they dethroned Pirates who had won it the previous term under Josef Zinnbauer. 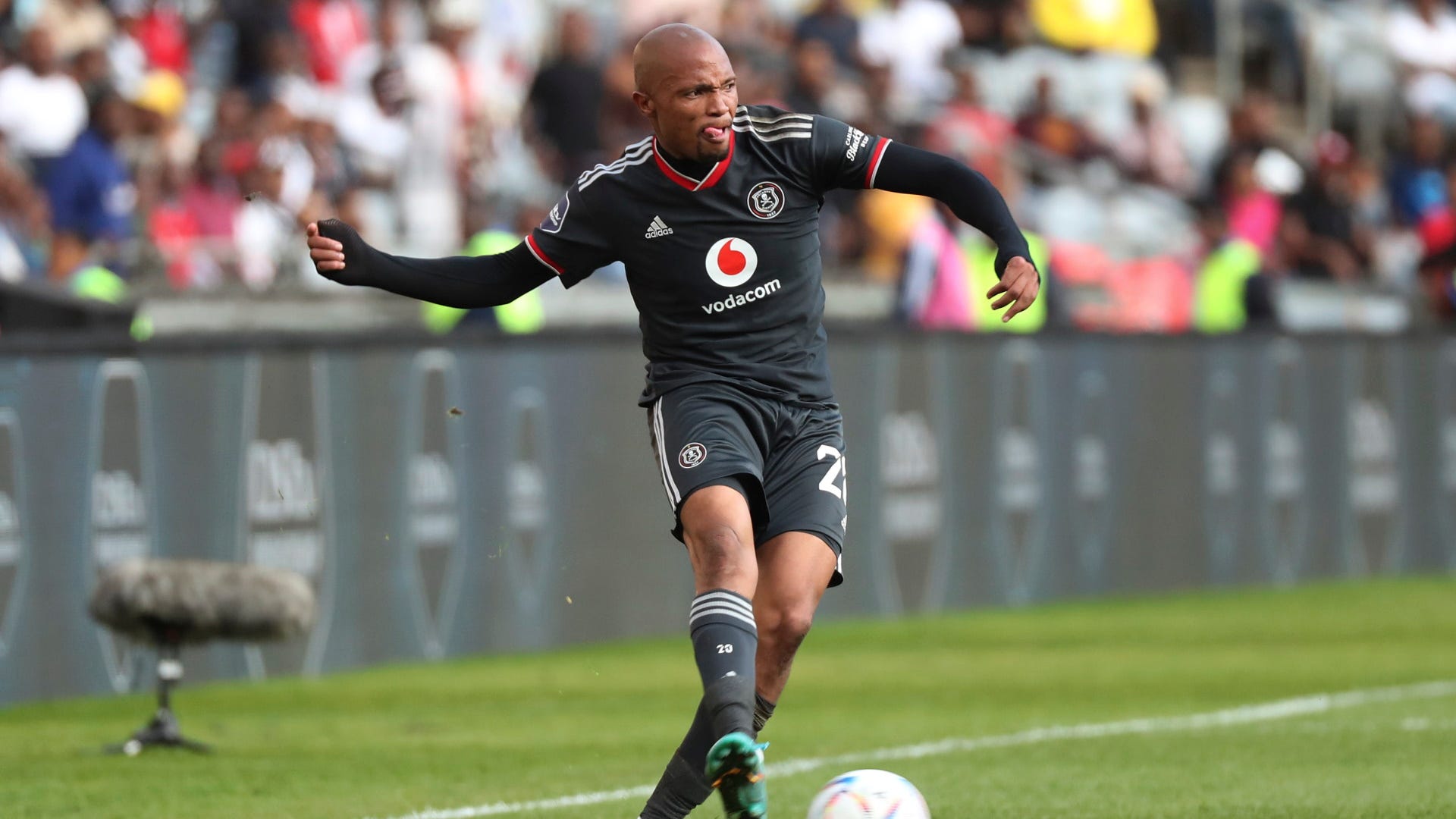 There is more good news in the Buccaneers camp who also have Vincent Pule, Terrence Dzvukamanja and Thabiso Monyane back from injury in what widens coach Jose Riveiro’s selection options.

New signings Ndabayithethwa Ndlondlo and goalkeeper Sipho Chaine are in line to make their Buccaneers debut while Kermit Erasmus could face his former paymasters Sundowns.

All Pirates players who were on international duty with their respective national teams came back uninjured, including Mosele, Nkosinathi Sibisi, captain Innocent Maela, Zakhele Lepasa and Ghana goalkeeper Richard Ofori.

Attacker Thembinkosi Lorch could also feature on Saturday after missing a few recent games due to injury while Evidence Makgopa is close to making his Buccaneers debut following big strides in recovering from an ankle injury. 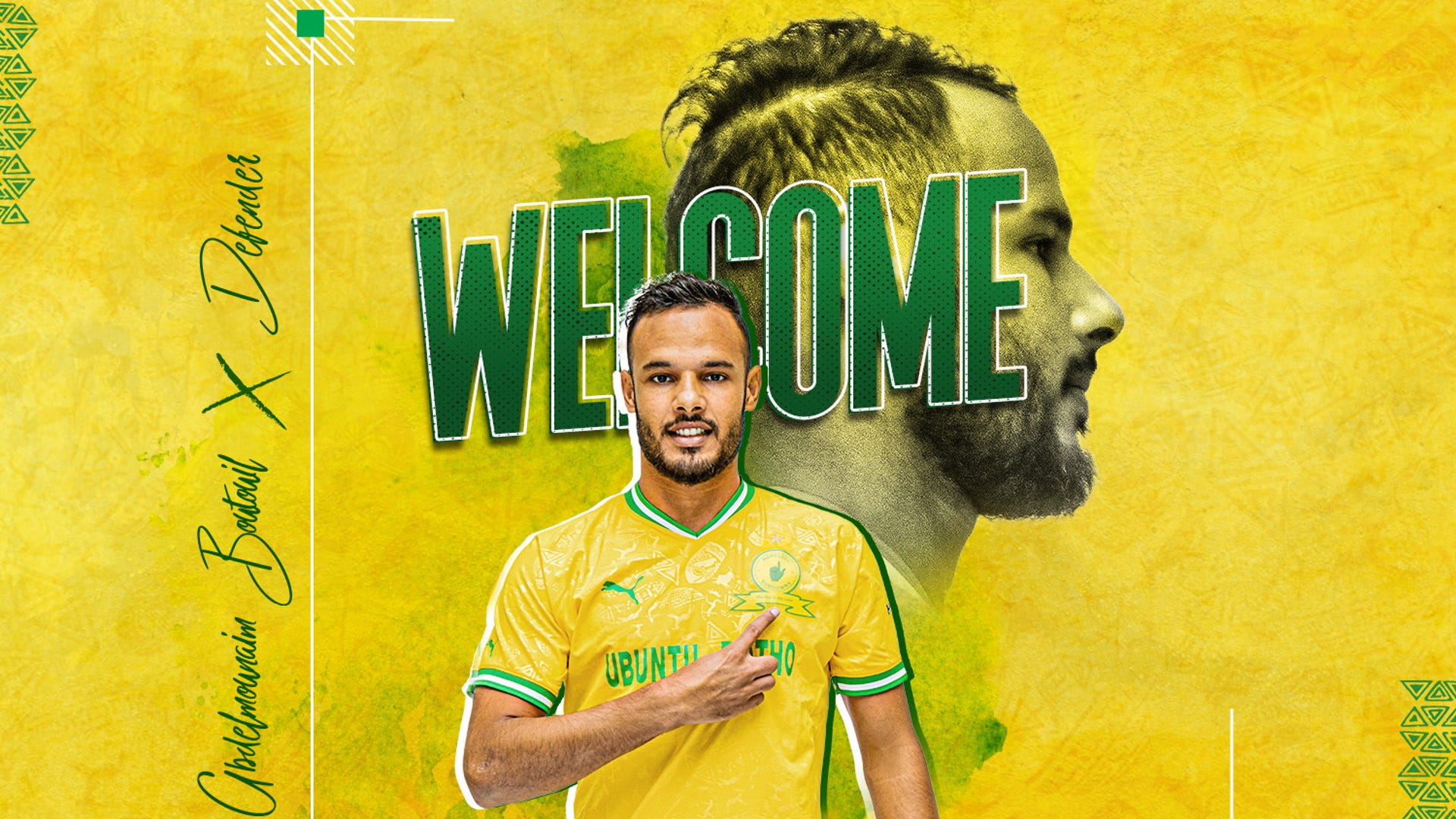 The Brazilians welcome back Aubrey Modiba who could not take part in their last two games because of suspension.

In recent weeks, Sundowns were hit by an injury crisis at the back which saw midfielder Mothobi Mvala playing as a centre-back while stepping in for Mosa Lebusa, Brian Onyango and Rivaldo Coetzee.

The centre-backs could, however, be back but Sundowns coaches might still try out Boutouil.

Ethiopia striker Abubeker Nasir is ruled out with an injury but co-coach Manqoba Mngqithi says he is on a path to recovery.

Another attacker Gaston Sirino is back after spending the whole of September out on the sidelines injured but Haashim Domingo is doubtful.

Left-back Terrence Mashego will not be available on Saturday following a strain on his left thigh sustained on his Sundowns debut against AmaZulu and that ruled him out of Bafana duty.

Pirates are bidding for an 11th MTN8 title to try and get closer to record holders Kaizer Chiefs who are currently on 15 titles.

Sundowns, on the other hand, have won this competition on four occasions and are trying to work their way up and catch up with the Soweto giants.

Inspiration for Sundowns ahead of this match comes from the fact that they have been dominating Pirates in the two giants’ recent confrontations.

The last battle between the two teams saw Masandawana winning 4-1 in December 2021.

Three months earlier, the Brazilians had won 2-0 at Orlando Stadium.

Who will go into the second leg enjoying an advantage between Pirates and Sundowns?