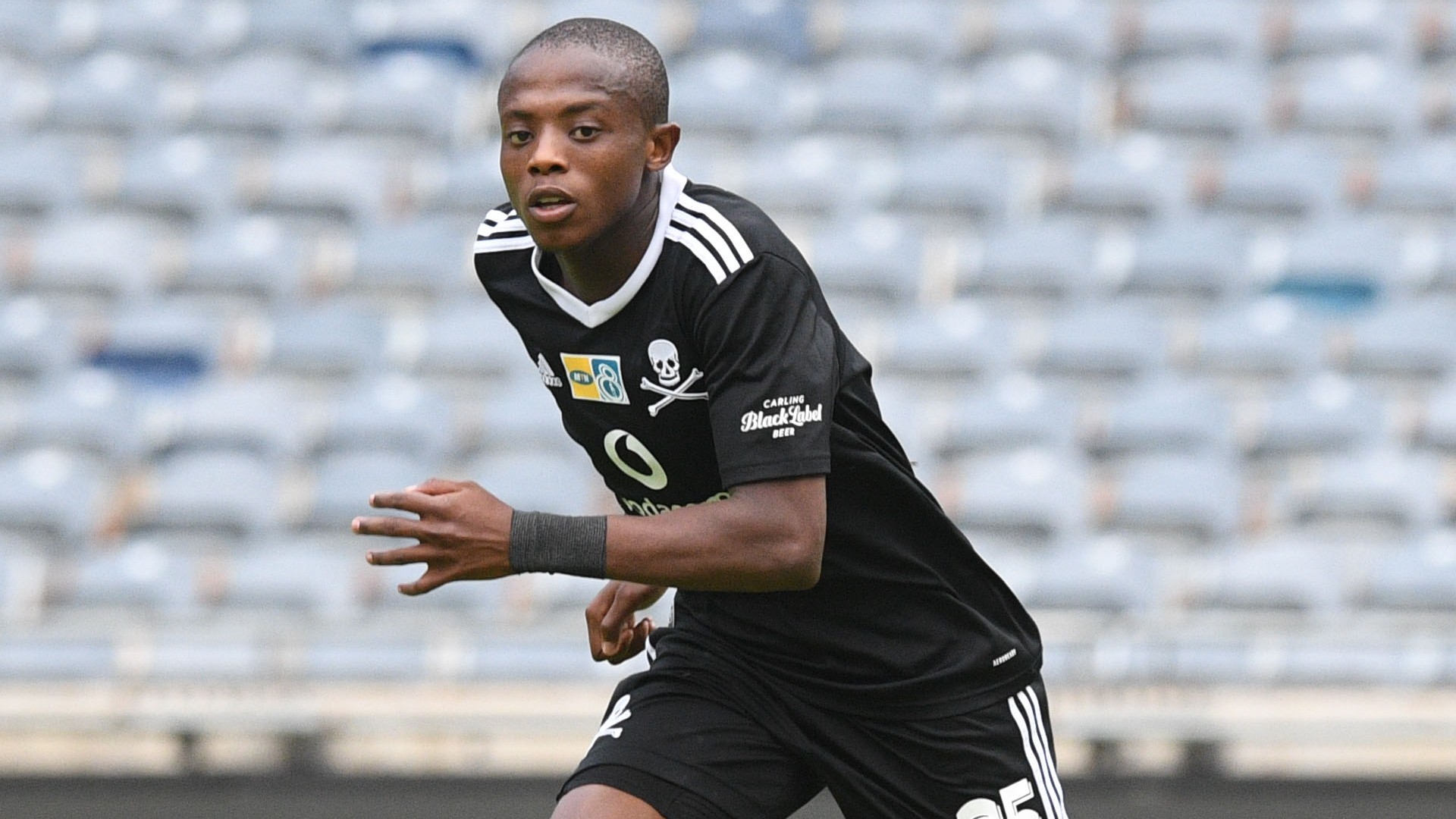 Orlando Pirates forward Zakhele Lepasa says he has entered the final phase of rehabilitation and is expecting to begin training between November and December.

Lepasa fractured his ankle during a Premier Soccer League match against Chippa United in which he lasted just five minutes on December 16, 2020.

He had featured in seven league games, scoring one goal before suffering the injury which has sidelined him for almost a year now.

“I’m in the final phase of my rehab and I’m able to run now,” said Lepasa as per Sowetan Live.

“Hopefully I will be able to start training with the team soon, perhaps in November or December. I was hoping that my second surgery would have me out for six months and the six-month period ended a week ago.”

Lepasa explains how exactly he got injured on that evening at Orlando Stadium.

“In the game against Chippa United in December,” Lepasa said.

“I jumped and when I came back down I heard my ankle crack and it was a pain I’ve never experienced before.”

The long-term injury saw Lepasa missing out on the opportunity to play at the Olympic Games with the South Africa Under-23 side in Japan.

“I had plans in my head and one of my plans was to be part of the Olympic teams,” he said.

“It has been extremely hard for me to watch the national team or even my team [Pirates] play because I cannot be part of that, but it hasn’t changed my plans.

‘"It is something I had to accept. What I was taught when I was growing up was never to think of the worst case scenario. If you do that, the journey towards getting better becomes harder.”