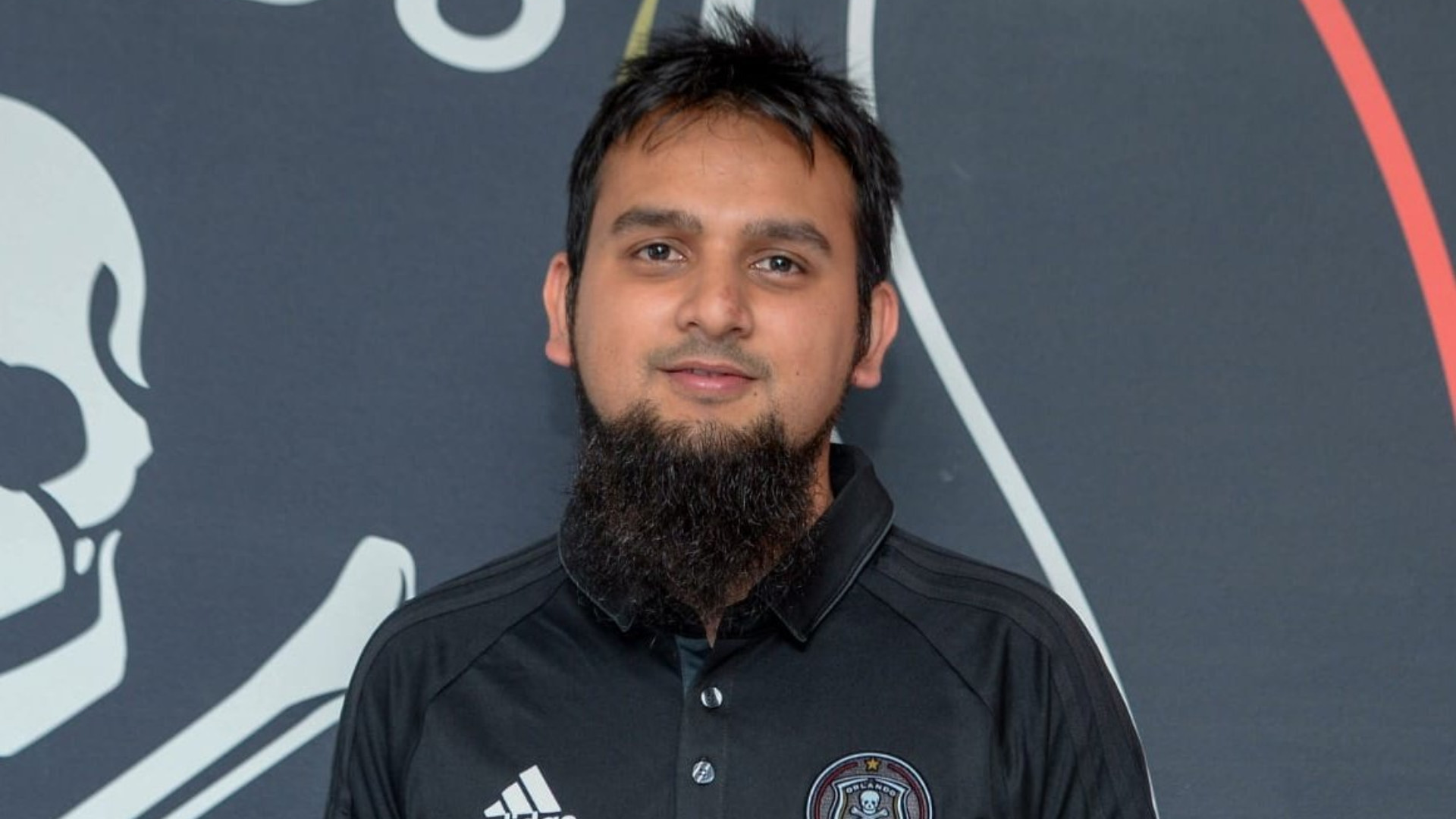 Shuaib Hassen and Muhammad Faiz Mahomed are set to represent Pirates as the Soweto giants look to return to winning ways.

Bucs were beaten 2-1 by Dutch giants Feyenoord in a best-of-three international friendly game which was played on Sunday.

Hassen and Mahomed will be up against Lille's Stefano Pinna and Ray Ziaah, who are two accomplished gamers.

Lille are coming off a 4-1 aggregate victory over fellow French side Montpellier HSC on April 4 and they will be targeting another win over Pirates.

The four games will be streamed live on the Pirates Twitch tv channel.

Pirates will then take aim at Italian giants AS Roma on Friday as they continue to keep local football fans entertained during the current lockdown.

The lockdown was imposed in order to stem the spread of the coronavirus in South Africa.