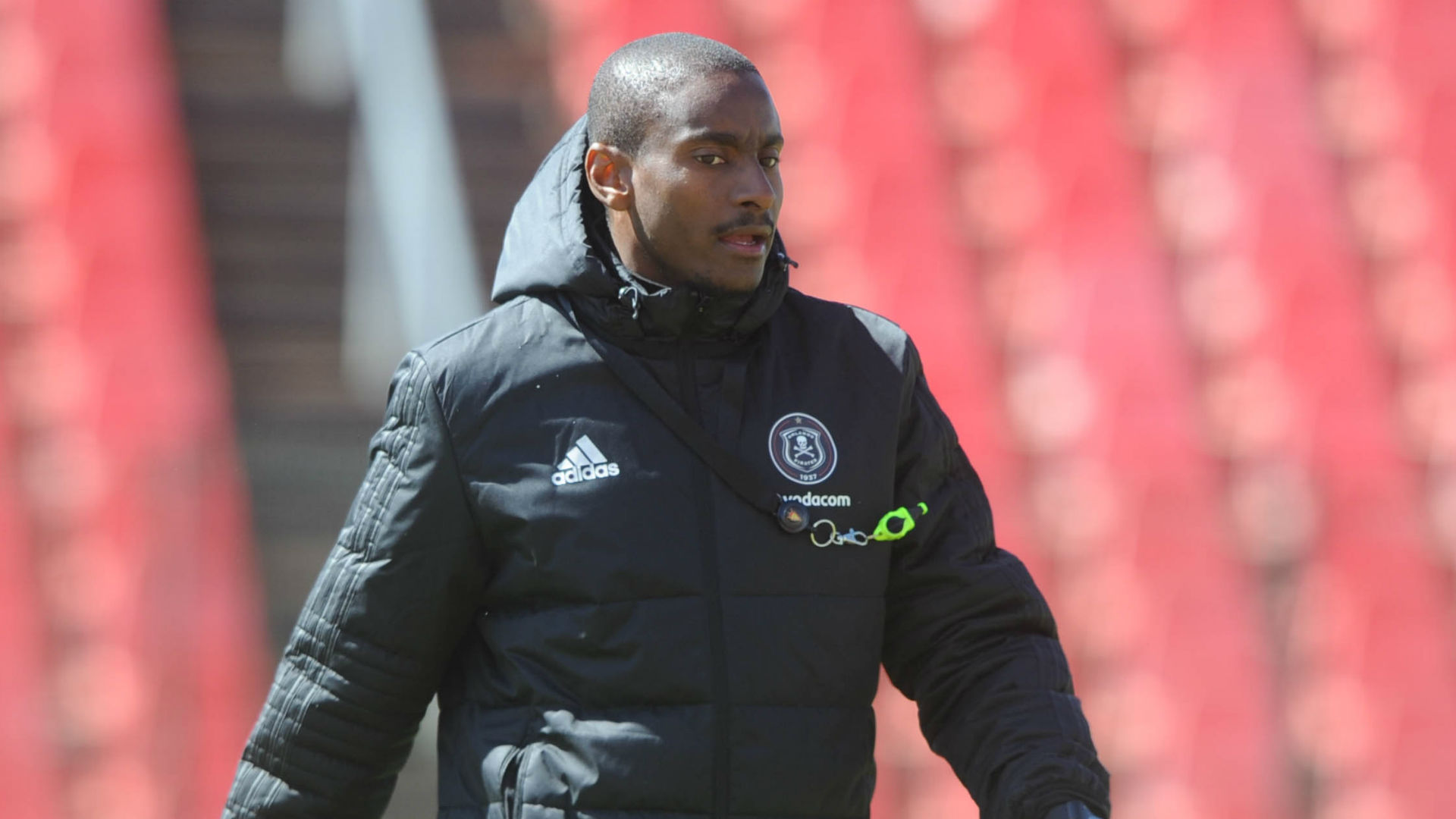 Chippa United coach Rhulani Mokwena reportedly has a special clause in his contract with the club.

The young tactician was announced as the new Chilli Boys coach earlier this month and many thought he would not last at the Eastern Cape-based side.

This is because Chippa club chairman Siviwe 'Chippa' Mpengesi is well-known for being impatient with coaches when results are not forthcoming.

Mokwena is currently on loan at the Chilli Boys from Orlando Pirates and he is protected by a clause in the contract which was inserted by Bucs, according to an Isolezwe source.

“Mokwena’s contract is different from those signed by coaches in the past," the source said.

“He will be in charge of the team but there will be terms and conditions to his contract protecting him to what many coaches have been a victim of at Chippa.

"The deal was negotiated by Pirates and Mpengesi respects the chairman of Pirates [Dr Irvin Khoza]."

Mokwena's deal with Chippa is set to expire at the end of June and as things stand, he will then return to Pirates where he served as Josef Zinnbaiuer's assistant.

The 34-year-old mentor's first match in charge of the Chilli Boys was against former PSL champions Bidvest Wits on March 7.

The match ended in a 0-0 draw at Bidvest Stadium and the league has since been suspended until further notice due to the spread of the coronavirus.