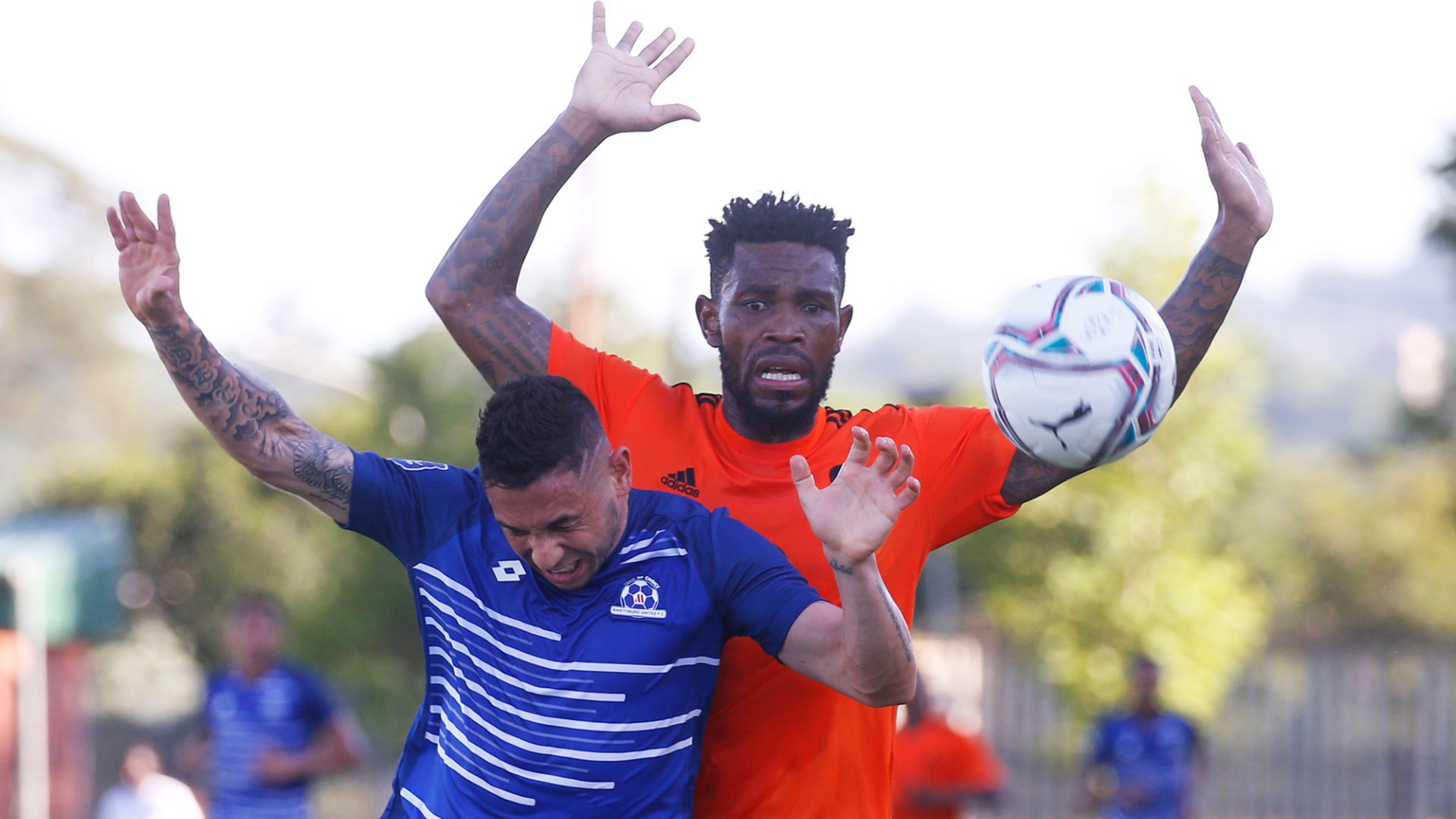 Mamelodi Sundowns will meet Polokwane City in the Last 16 of the Nedbank Cup as they look to defend their crown, while Orlando Pirates will have to deal with Maritzburg United.

Sundowns beat Stellenbosch 3-2 after extra-time in the Round of 32 last week to proceed to the next round.

They will now face GladAfrica Championship side Polokwane City as they campaign for a sixth Nedbank crown and their second on the trot.

Polokwane City saw off the challenge of Steenberg United to get to this stage of the competition.

Following the elimination of Kaizer Chiefs, TS Galaxy and Baroka FC from this tournament by first division teams, Downs know that they will have to approach this match with more caution than some of their PSL rivals.

After missing out on the MTN8, the Nedbank Cup is another chance for Downs to end the season with a treble as they are also in pursuit of Premier Soccer League and Caf Champions League glory.

Another traditional giant, Orlando Pirates, will have to go past Maritzburg in the Last 16 of South Africa’s premier knockout tournament.

They would be seeking to improve from last season where they exited at the Round of 32 after losing to Bidvest Wits on penalties.

The Buccaneers face a Maritzburg United side struggling in the PSL and flirting with relegation.

However, the Team of Choice’s woes might not count for Pirates who have been inconsistent of late and had to narrowly beat GladAfrica Champion outfit Uthongathi FC 1-0 to reach the Last 16.

While in the middle of a difficult season, Maritzburg edged Sekhukhune United 2-1 to progress to the next round.

Elsewhere, Swallows FC have been drawn against fellow PSL side Tshakhuma Tsha Madzivhandila.

The Dube Birds have been impressive on the league front where they are already being mentioned as title contenders.

However, Tshakhuma will further test their ability to thrive in the Nedbank Cup, a tournament they have previously won five times.

Swallows beat Cape United to advance to this stage while Tshakhuma dismissed SuperSport United in what was a huge victory for them.

Black Leopards have been paired with AmaZulu, while Richards Bay, who eliminated Kaizer Chiefs, will face fellow GladAfrica Championship side TS Sporting.