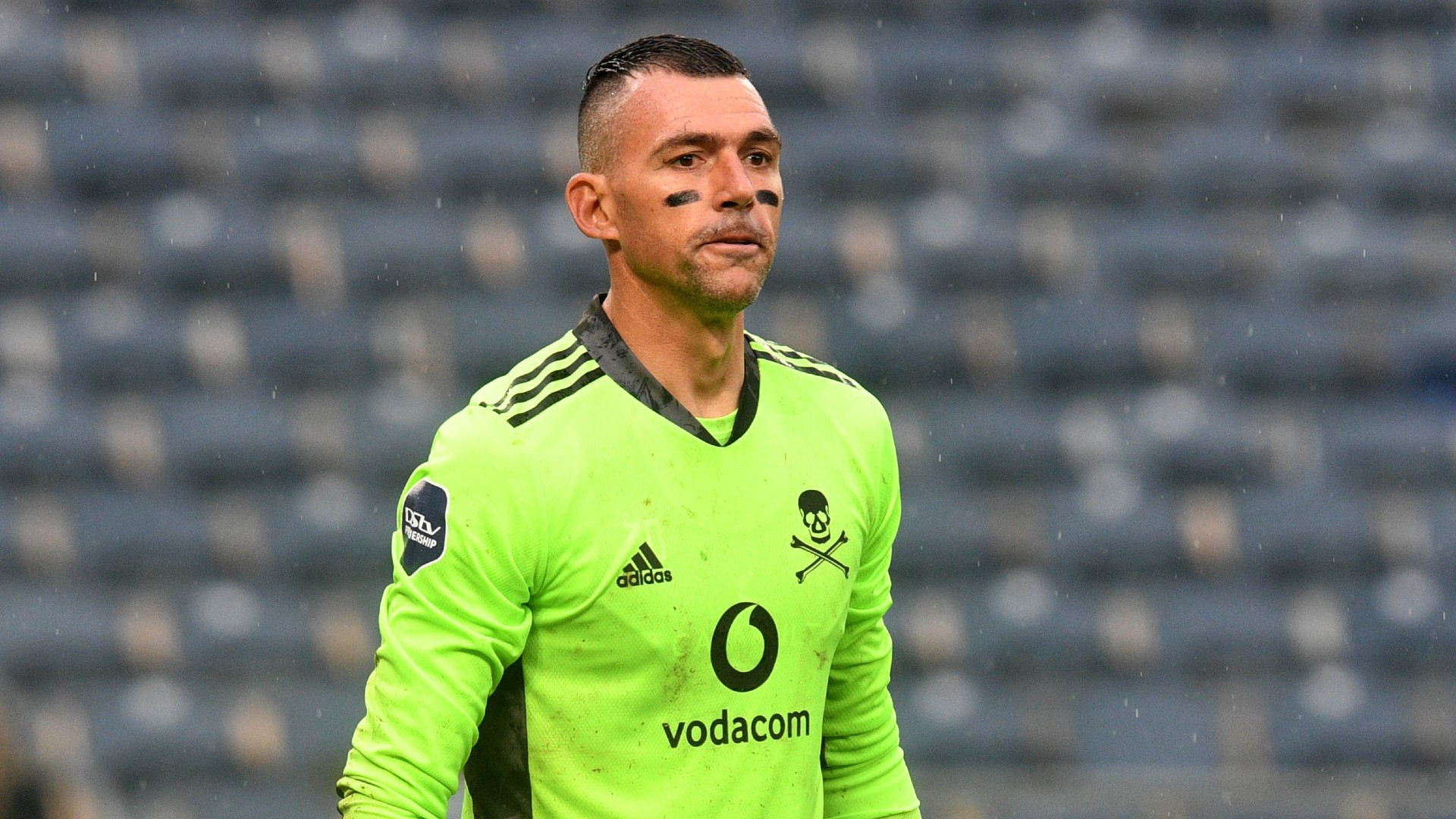 Orlando Pirates goalkeeper Wayne Sandilands faces an uncertain future at the club as he steps down from his part-time role as goalkeeper coach while his contract as a player also expired.

Sandilands saw his contract run out on June 30 while he was performing double duties at the club.

Sandilands has been the acting coach for the goalkeepers following the departure of Jyri Nieminen in December 2020.

“Five years working in the Netherlands, for Go Ahead Eagles in the Dutch Premier League and in the First Division and if we go longer back, I worked for Ajax Amsterdam,” Woudenberg told Pirates media.

“I think if you train every goalkeeper session [at] the highest level, then you should add up to things quickly in my way of working. I try to improve the goalkeepers and to be honest, you see last week how they already made steps in their development.

“To be honest it must not be so tough to reach the highest level, especially for a club like Pirates, you must have the best goalkeepers in the country and that's what I want to reach with the goalkeepers.”

Woudenberg will also be working with Richard Ofori, Siyabonga Mpontshane and Elson Sithole at Pirates.

“It's going to be very positive and I hope that they can show the things that we are working on during the game and if you see how they adapt,” said Woudenberg.

“It's good that we have a tough pre-season with a lot of training sessions, but it also gives us the opportunity to improve everything on each goalkeeper and also every goalkeeper is in a different phase of his career.

“We have two youngsters and three older goalkeepers, so yeah I'm very happy to help them with their development.

At one point last season, Pirates faced a goalkeeping crisis due to injuries and visited Enyimba without a substitute goalkeeper in a Caf Confederation Cup game.

That is what prompted the promotion of Sithole to the first team.