Onuachu's brace not enough for Genk against Royal Antwerp 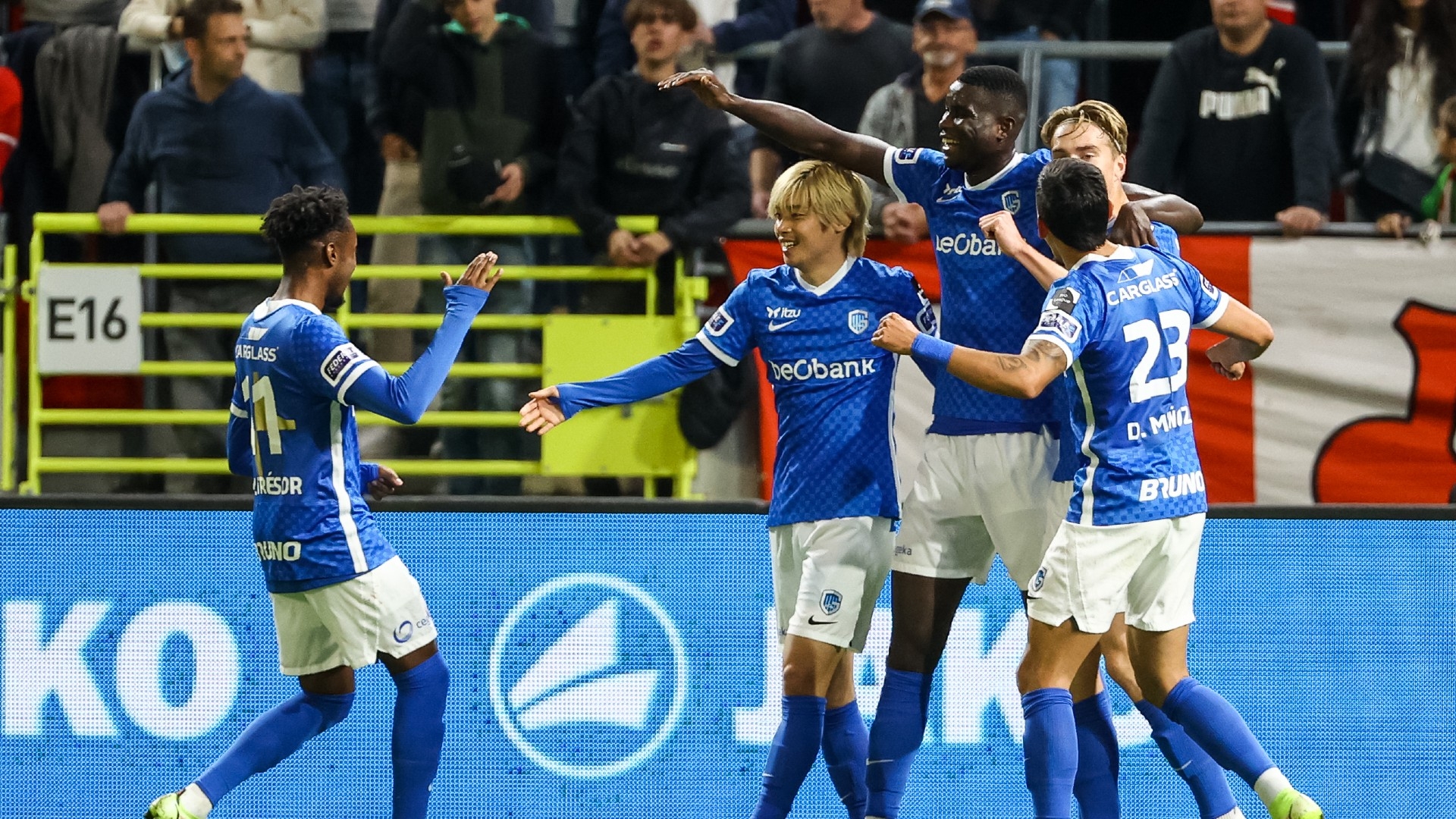 Paul Onuachu found the back of the net twice as Genk suffered a 4-2 loss against Royal Antwerp in Wednesday’s Belgian First Division A encounter.

The goals came as a gift to the Luminus Arena outfit after they extended the Nigeria international's contract until 2024, following reports that linked him with a move away before the close of the European transfer window.

Onuachu got the visitors off to a flying start at the Bosuilstadion with his opening goal in the 13th minute, off an assist from Junya Ita. The Japanese winger also assisted Onuachu's last two efforts before Wednesday's outing in Antwerp.

The opener was not enough for Genk as goals from Ritchie De Laet, Birger Verstraete and Koji Miyoshi turned the encounter around for the hosts who cruised into half-time with a 3-1 lead.

After the restart, the hosts extended their lead after Tanzania striker Mbwana Samatta helped Michael Frey to make it 4-1 in the 69th minute.

However, Onuachu turned up again and halved the deficit for John van den Brom's side with his strike from the penalty spot in the 80th minute.

The 27-year-old played the entire duration while his compatriot Ike Ugbo was not named in the matchday squad, but Ghana's Joseph Paintsil who inspired their comeback win over Sint-Truiden on Sunday, started on the bench and he was thrown into the fray in the 57th minute.

After he returned 33 goals in 38 league games last season, Onuachu continues to maintain his composure in front of goal and he has scored eight goals so far across all competitions for the Smurfs.

The former FC Ebedei prodigy moved to the Luminus Arena from Danish Superliga club Midtjylland in 2019 and he has established himself as a key player in John van den Brom's team.

He has scored 53 goals for the Smurfs across all competitions, including his only goal in the Uefa Europa League that earned them a 1-0 triumph over Rapid Vienna a week ago.

The defeat moved Genk down to fifth in the First Division A table with 14 points after eight matches and their next challenge is a home league match against RFC Seraing on Sunday.