The Malaysia U23 head coach wanted to keep Wan Kuzain in the squad to Philippines but stressed that those who are there will be able to compete.

The presence of the Sporting Kansas City FC player dominated the headlines after he arrived to train with the team in preparations for the 30th Southeast Asian (SEA) Games that will start with the match against Myanmar on November 25. But when the final list of players was released on Friday evening, Wan Kuzain's name was not in the squad.

Inability to complete his documentations in time for the flight out to Philippines meant that Ong Kim Swee had to forgo his hopes of having the talented midfielder at his disposal. This after the 21-year-old had impressed the head coach suitably in the few days of training with the team.

"In the few days that Wan Kuzain was with us, he showed compatibility with the team on and off the pitch but unfortunately because of the issues with his documentations, we have to put him aside for now. But I believe that the players that I have now are capable of taking on the responsibility," said Kim Swee before the team departed for Manila on Saturday morning.

But the experienced former Malaysia international have been there and done it at the SEA Games having won the gold in 2011 and the silver in 2017. Kim Swee believes that the 20 players that he has right now are well capable of making it to the latter stages of the competition.

On top of that, Kim Swee is also keeping an eye on the future with the inclusion of three Under-18 playes in Luqman Hakim, Harith Haiqal and Umar Hakeem in his team. All three have also did enough to make Kim Swee take the plunge with them and he will not be afraid to throw them on if the situation demands it. 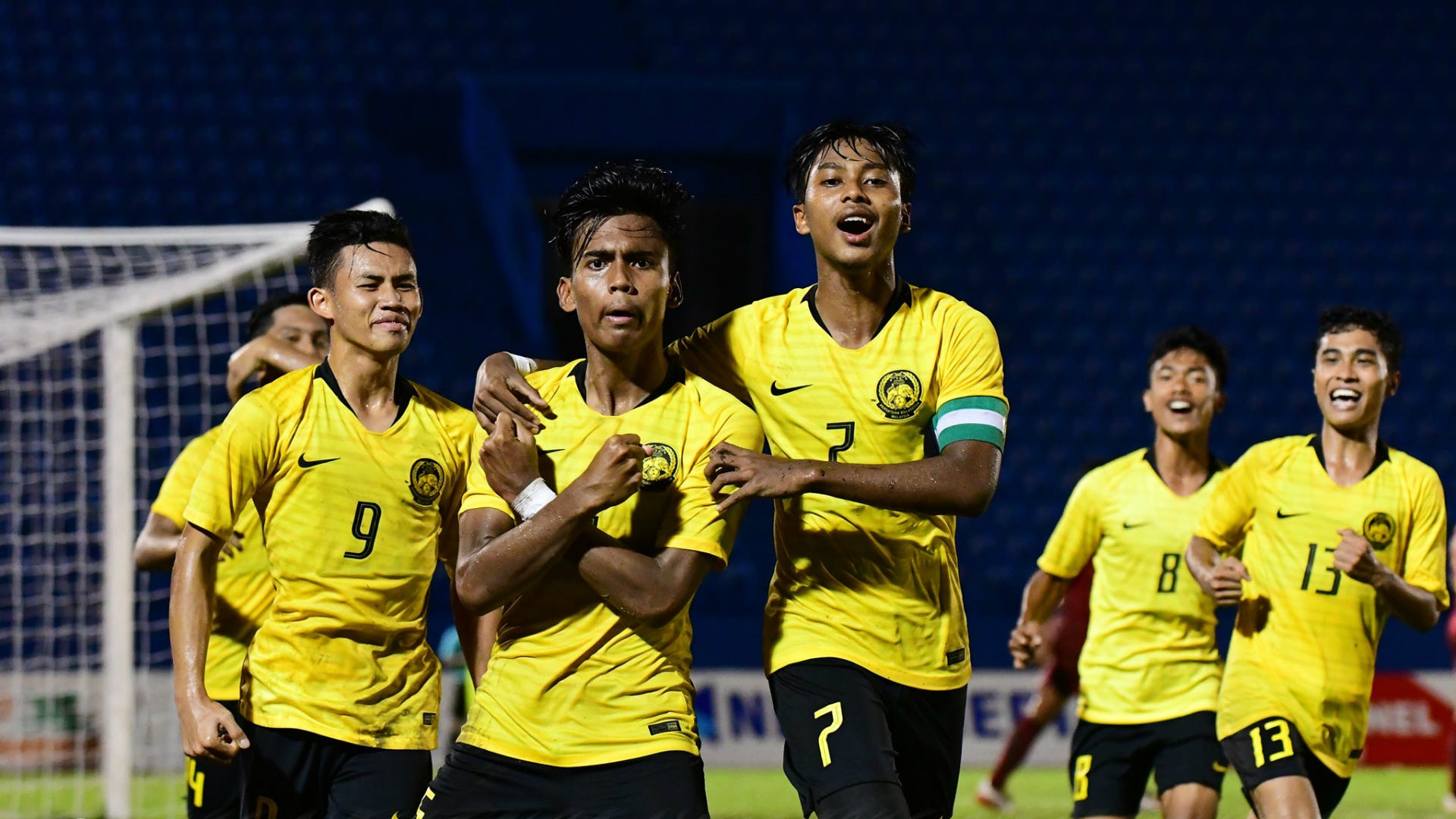 "If we look at the list, only 3 or 4 players are new to my squad with three players from the Under-18 that new as well. So there's a good pool of players whom I have plenty of knowledge and experience of. I've been very impressed with the three U18 players especially Umar. They have blended very well with the senior players.

"It will be a good exposure for them. Whether they play or don't, I hope they have something to bring to the AFC tournament next year," added Kim Swee.

The Malaysia team has a strong spine with Haziq Nadzli in goal, the trio of Dominic Tan, Irfan Zakaria and Adam Nor Azlin in defence who will undoubtedly be supported by Syamer Kutty Abba, Danial Amier and Nik Akif Syahiran in front of them.

Malaysiar are in a relatively easy group with host Philippines, Cambodia, Myanmar and Timor Leste. The main challengers for the Young Tigers are expected to come at the semi-final stage with Vietnam in particular putting a heavy emphasis in winning their first ever gold medal at the SEA Games.