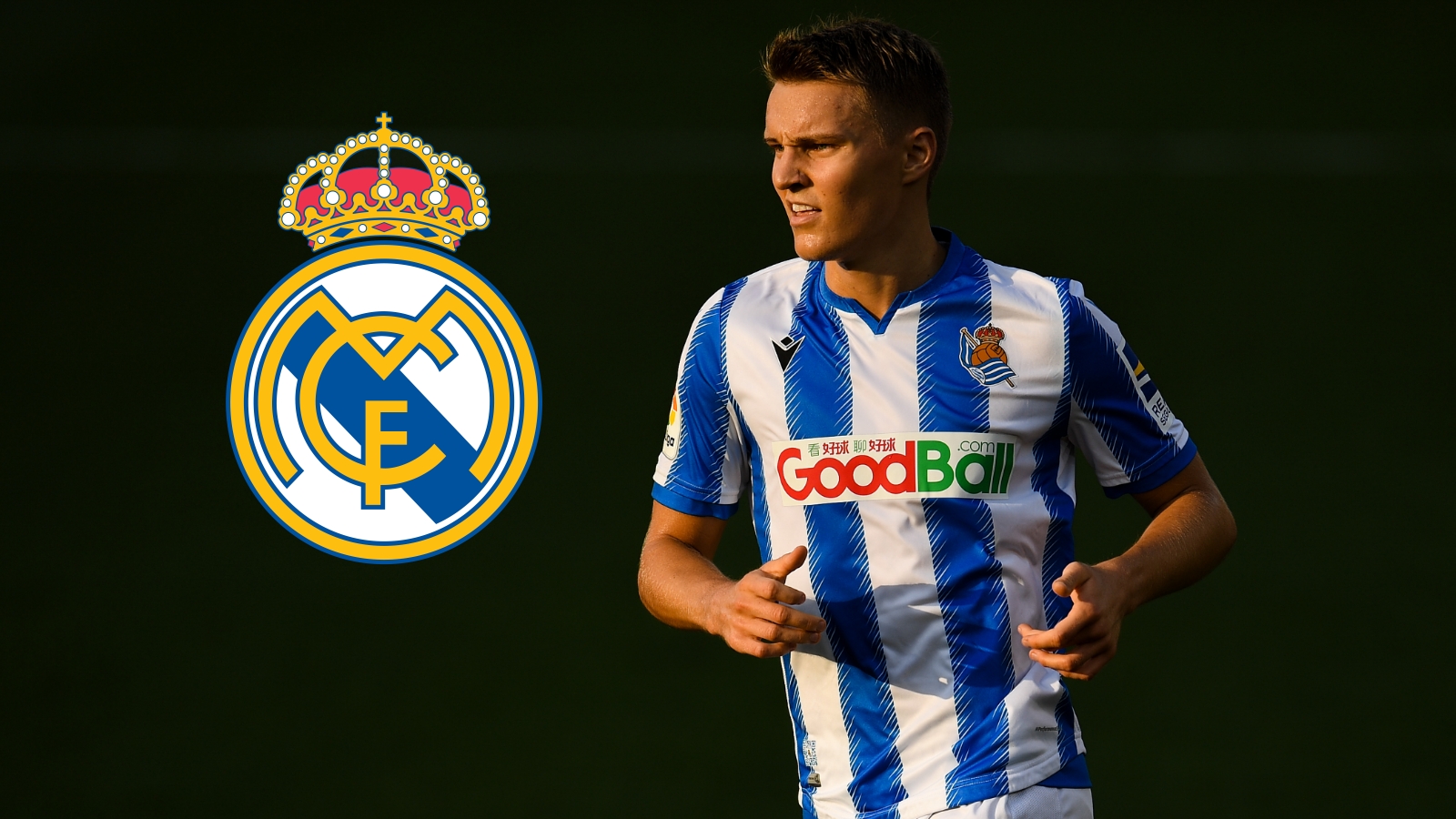 Real Sociedad have confirmed that Martin Odegaard's two-year loan has been cut short and the Norwegian playmaker will be returning to Real Madrid.

The 21-year-old leaves Sociedad after one season, having established himself as one of La Liga's biggest up-and-coming stars.

Odegaard scored seven goals and added nine assists in 2019-20, showing he has the ability to perform in La Liga after spending two and a half seasons on loan in the Eredivisie with Heerenveen and Vitesse.

"It is difficult to get so deep in such a short time, but Martin Odegaard has succeeded. The southpaw leaves us to return to Real Madrid, but we will never forget everything that has made us enjoy this unforgettable season," a statement from Real Sociedad read.

"His goals, his football, his character, his effort and his humility have made Martin be remembered with immense affection by the entire royal family.

"He himself wanted to thank all that love in this video. Eskerrik asko, Martintxo, and we wish you the best for your future."

In a video posted on Sociedad's website, Odegaard expressed his thanks to the club and their supporters.

"It has been an unforgettable year for me," Odegaard said.

“I have lived incredible moments with this shirt — my presentation, my first goal, our qualification for Europe and much more. You have made me feel like just another Caterano.

"All of the affection on the field and off the field each day, I will never forget. I want to thank the club for the confidence they placed in me, to all my team-mates and the staff who have helped me be better."

Odegaard will now get the chance to prove himself at the Santiago Bernabeu after initially signing for the club in 2015 from Stromsgodset.

The Norway international has made just two senior appearances for the Blancos, having spent the majority of his time with the club's youth squad or on loan.

Odegaard will compete for minutes in central midfield with the likes of Toni Kroos, Luka Modric, Federico Valverde and Casemiro.

Real Madrid will be looking to repeat as La Liga champions in 2020-21 and return to glory in the Champions League after two straight seasons of falling short in the knockout phase.