'Ochieng is not an automatic Muguna heir at Gor Mahia' - Omollo 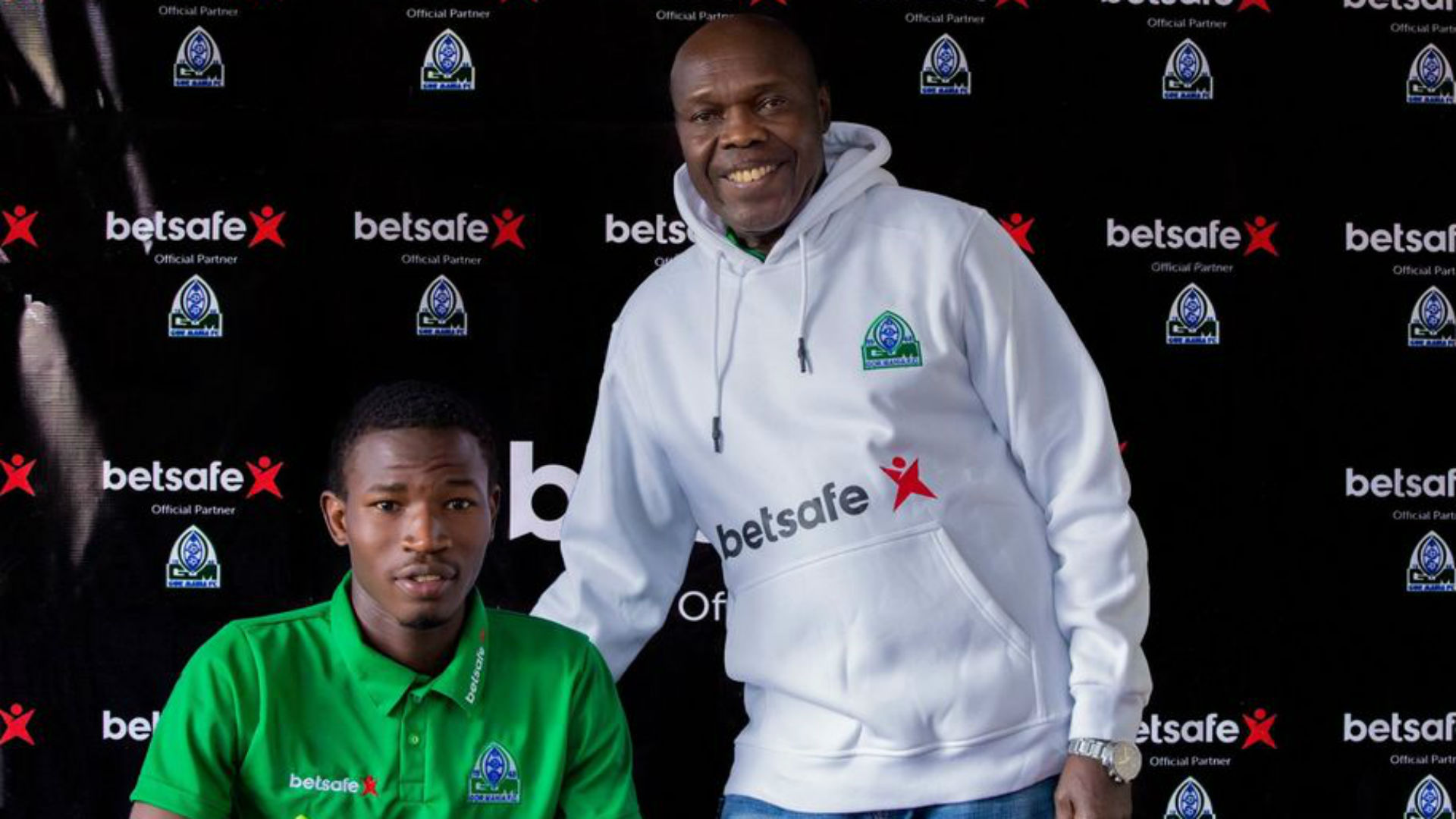 The latter left financially crippled K'Ogalo for the Tanzania Mainland League outfit recently. Many believe it is an opportunity for the former Tusker FC man to show his ability by pulling strings from that department. On Wednesday, he scored a beautiful curler from a free-kick to hand his team a 1-0 win over Kakamega Homeboyz in the Football Kenya Federation Premier League.

However, the ex-Harambee Star has explained why the creative midfielder is not guaranteed a start in the team.

'Ochieng has to earn' his place

"I have to admit he is a good player who is talented and everyone was impressed with the way he played on Wednesday against Homeboyz," Omollo told Goal on Thursday.

"But remember in the same position we have Karim [Nikiema] and [John] Macharia. Just like other players, Ochieng has to earn a starting berth in the team. It will be a battle and whoever wins, will definitely get that chance.

"Even the coach [Mark Harrison] was impressed with the way Ochieng played, but it does not mean it is a direct ticket to inherit Muguna's role."

After Homeboyz win, what next for Gor Mahia?

The win for Gor Mahia was welcome considering the team had gone seven league matches without a win. Their next assignment will be against leaders KCB who are aiming at winning their maiden league title.

"The win against Homeboyz, to be honest, was a confidence booster to us," Omollo continued.

"We are now preparing to play KCB in our next match, they have been doing well and they are leading. But the motivation is there, we have the psych and I believe we have what it takes to win that match.

"The main thing is to ensure we finish the season on high as we prepare for the new one."

Gor Mahia are currently on 40 points and are targeting at least a top-five finish.