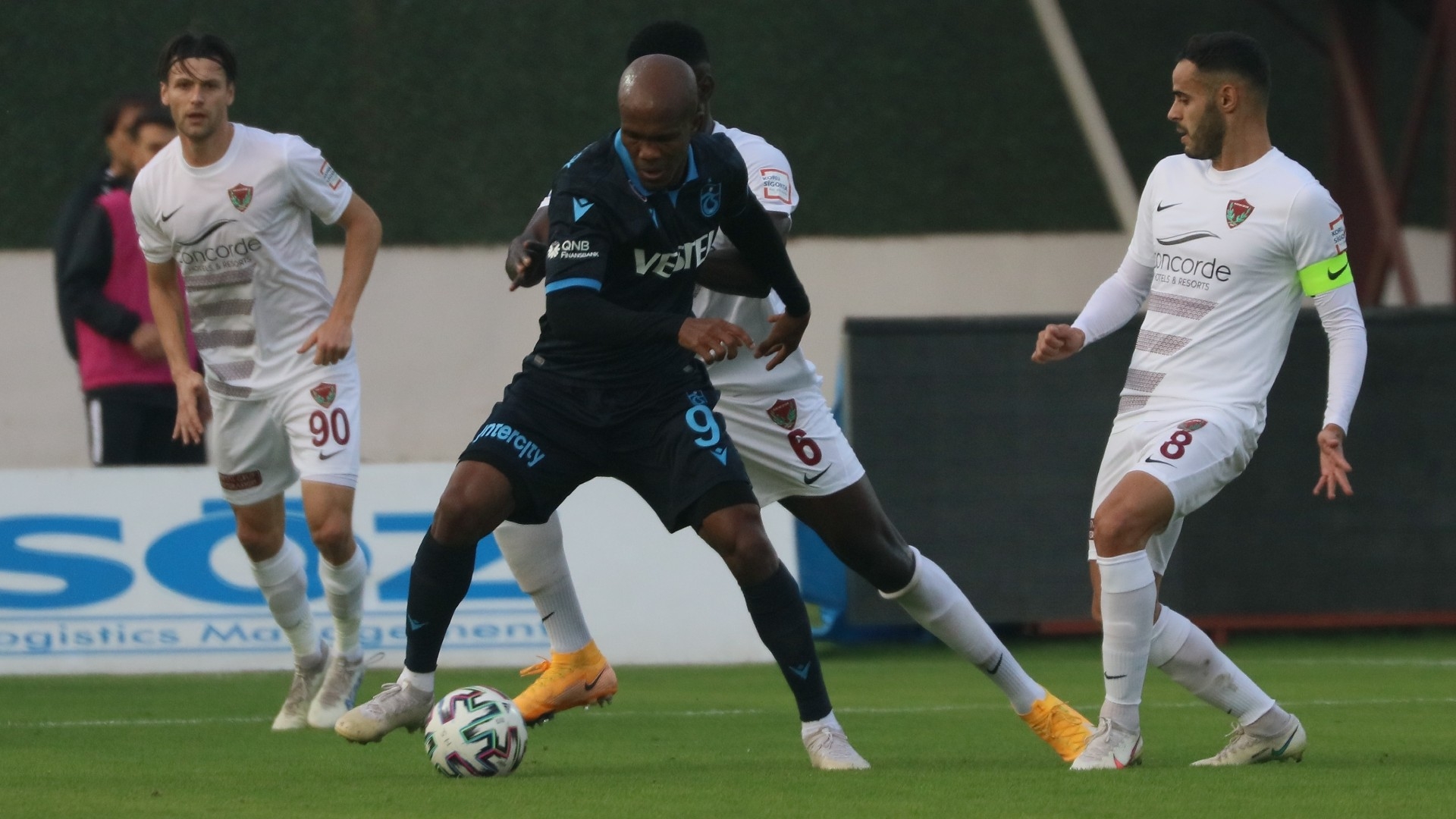 Nwakaeme could not add to his tally of four league goals after nine matches so far but his presence pushed the hosts to recover from a goal deficit and grab a vital win.

Anastasios Bakasetas grabbed the equaliser in the 25th minute before two late goals in the second half secured a win for them.

Things turned to worse for Fenerbahce after they were reduced 10 men in the 23rd minute with Kim Min-Jae picking up a second yellow card.

Despite the numerical disadvantage, the visitors tried to cage Trabzonspor but they pushed on and picked up maximum points with goals from Bakasetas and Yusuf Sari in the 87th and 90th minutes, respectively.

Unfortunately, Nwakaeme could not finish the first half as he limped off with an apparent injury in the 43rd minute while Gervinho featured for 68 minutes.

The Ivorian forward is yet to score a goal since he opened his goal account for the Black Sea Storm on August 16 against Yeni Malatyaspor.

Fenerbahce, meanwhile, had Nigerian descent Bright Osayi-Samuel on parade from start to finish and DR Congo's Marcel Tisserand came in the 75th minute.

The result stretched Trabzonspor's fine start in the Super Lig as they remain unbeaten after nine matches and they sit at the summit of the table with 21 points while Fenerbahce trail by two points in the second place.

Next up for Trabzonspor is a league trip to Goztepe on October 23 while Fenerbahce host Royal Antwerp for a Europa League group fixture on Thursday before taking on Alanyaspor on October 24.