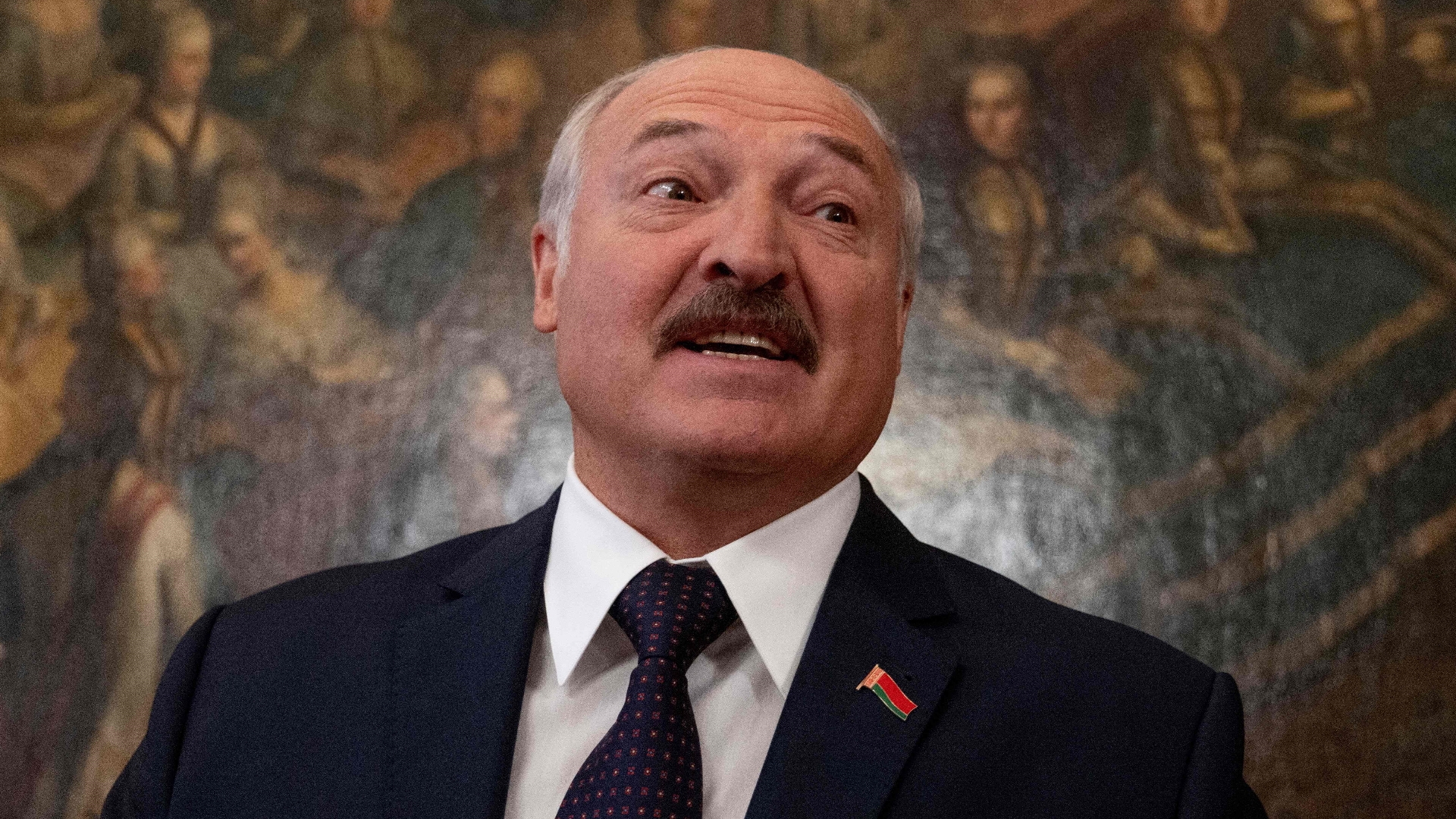 FIFPro has taken aim at the Belarusian Premier League, saying it is "not comprehendible" that the league continues to play amid the coronavirus pandemic.

The Belarus league is the only top flight in Europe that is still playing on, with every other first division on hiatus as the virus continues to wreak havoc all over the world.

Notably, the league has continued to allow fans to attend matches as well, though those who are sick are encouraged to stay home.

FIFPro, the world players' union, has expressed its exasperation at the league carrying on, saying that it has heard from concerned players in the Belarusian top flight.

"We're appealing for it to be taken with the same cautionary measures that have been taken in the rest of football," FIFPro general secretary Jonas Baer-Hoffmann said in a conference call on Tuesday.

"It is frankly not comprehendible how this could be going on.

"Why those standards there would be looking so much different from just across the border, I don't think anybody can explain. So everything in common sense tells you that they need to apply the same standards and we will be lobbying to that effect.

"Yes, there are players who are reaching out who are concerned."

The president of Belarus, Aleksandr Lukashenko, has been defiant in the face of the mounting public health crisis, saying that closing down his country's industry would threaten more lives than the pandemic.

“The world has gone mad from the coronavirus,” Lukashenko said in an interview with The Times on Sunday. “This psychosis has crippled national economies almost everywhere in the world.”

Lukashenko went on to suggest that drinking vodka, working hard and making an occasional trip to the sauna can help stave off the coronavirus.

There are eight matches scheduled in the Belarusian Premier League this weekend, a week after the Minsk derby between FC Minsk and Dinamo Minsk drew a capacity crowd of over 3,000.

The Belarus Football Federation has also recently secured broadcasting deals with networks in 10 countries, as their top flight experiences a surge of interest due to the current scarcity of football worldwide.