No way out! Bale prepares for Madrid pre-season as transfer talk stalls 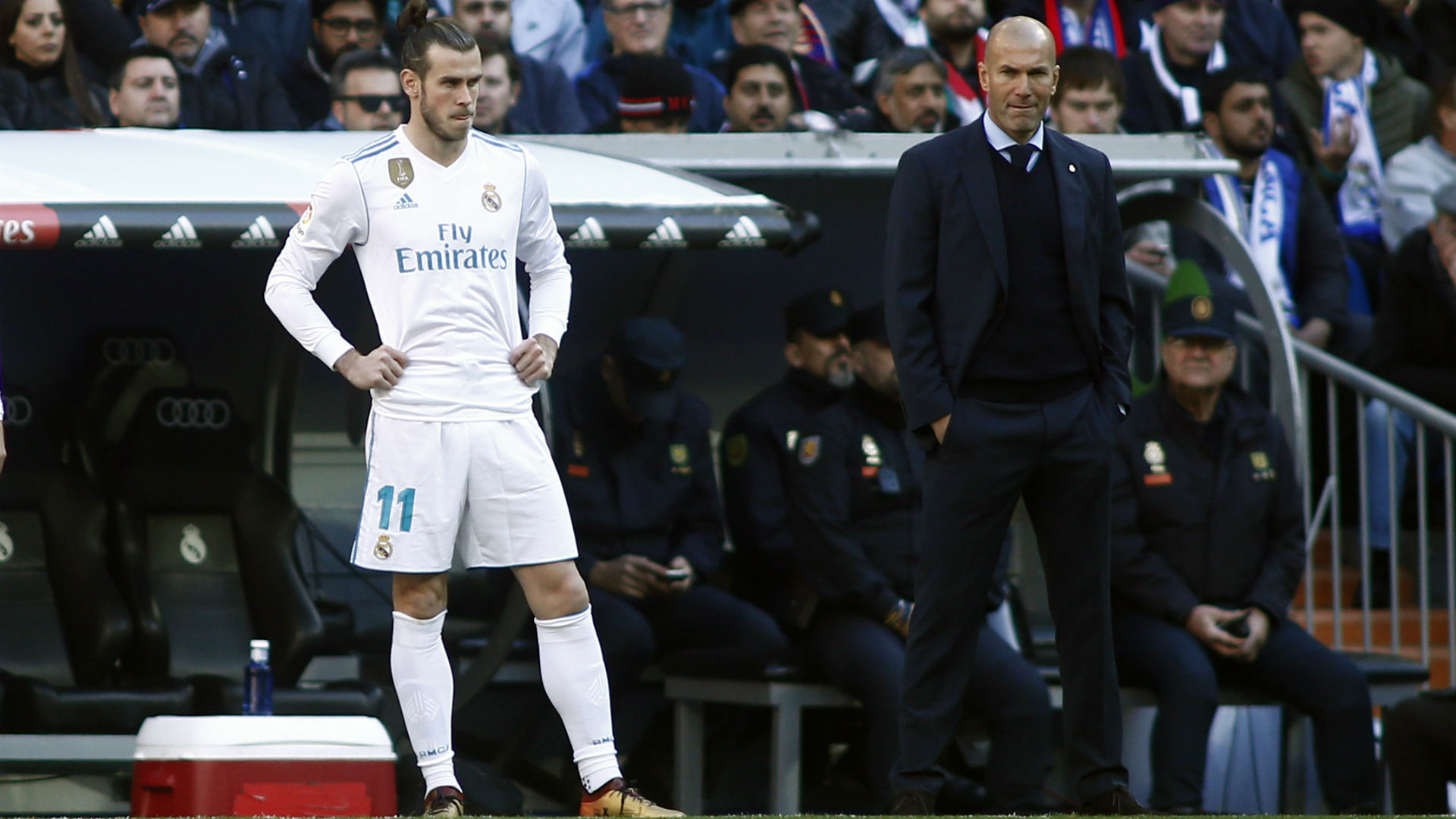 Putting the Wales winger up for sale has invited nothing but indifference from the rest of football's elite, while Bale himself is happy to stay put

Real Madrid's hopes of dispensing with the services of Gareth Bale this summer are looking ever dimmer as the forward prepares to start the pre-season with the Blancos.

Having already splashed out on five new signings in the current transfer window, Madrid know that, once Ferland Mendy is presented, Operation Exit must begin in earnest.

With 37 players cluttering up the first-team squad the club must undergo a significant clear-out at the start of pre-season, which begins on July 8. Almost a third of those have been declared up for sale by those in charge at the Bernabeu.

Some of the Madrid squad have begun to pack their bags. Marco Llorente crossed the road for Atletico Madrid, while Mateo Kovacic is set to make permanent his move to Chelsea in the coming days.

But there has been no movement on the man Florentino Perez would most like to see leave, and who, if he stays, is set to become an expensive pariah in 2019-20.

The case of Bale is crucial to Madrid. Coach Zinedine Zidane has no interest in fielding the Wales international, a fact he showed no qualms in making clear towards the end of last season.

But Bale will nevertheless be getting on the plane to Montreal with the rest of the Blancos squad, Goal can confirm, as what would have been the club's biggest sale of the summer is completely stalled.

For his part the player has similarly made clear that he wants to stay at the Bernabeu, ignoring the unsubtle hints sent his way by Zidane as well as the arrival of several new signings set to push him out of the forward line.

The former Southampton and Tottenham winger would only consider a transfer that assures him the same lavish wage package he will enjoy in the Spanish capital until his contract expires in June 2022.

There is no sign that the situation will be resolved with any haste. Right now there are no meetings planned to discuss his sale, no offers on the table and very little interest in Bale.

Unless there is a rapid breakthrough, then, Zidane and Bale will meet face to face next week, prior to the start of the tour, ensuring some rather awkward silences on the long plane trip to Canada and later the United States.