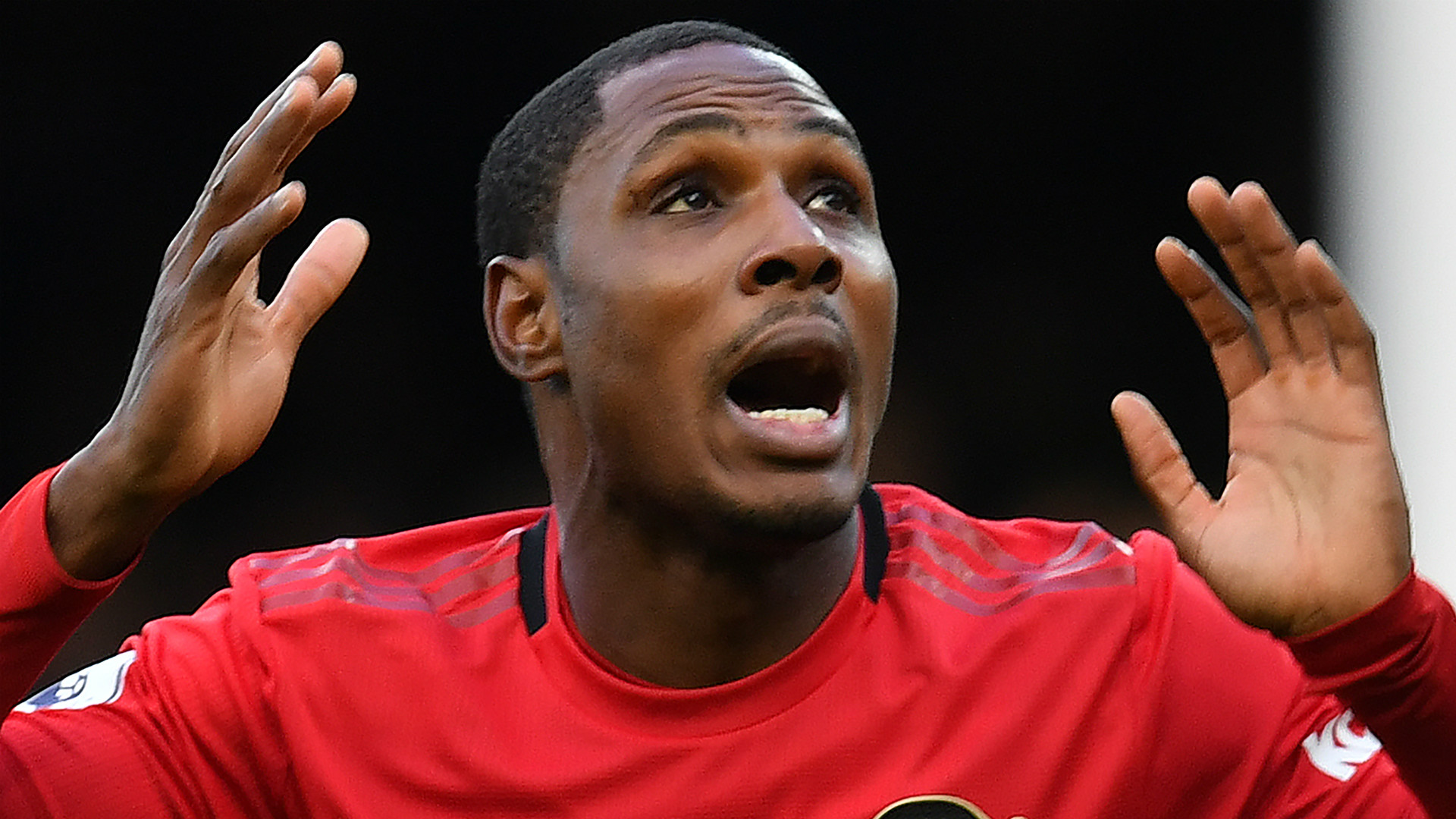 There have been ongoing protests in Nigeria over two weeks with citizens agitating for the scrapping of the Special Anti-Robbery Squad, a unit of the Nigeria Police Force.

However, that took a grief-stricken turn in Lekki, Lagos state on Tuesday night when protesters were gunned down by soldiers, following an alleged order by the Lagos state government for security forces to crack down on defaulters.

The incident which left several people dead and many injured was condemned by the former Super Eagles forward who was an unused substitute in the Red Devils’ 2-1 Champions League victory over Paris Saint-Germain at Parc des Princes.

“I’m not the kind of guy who talks about politics, but I can’t keep quiet anymore for what is going on back home in Nigeria,” Ighalo said in a video tagged ‘Pray for Nigeria’ on Twitter.

“I would say the Nigerian government are a shame to the world for killing your own citizens, sending the military to kill unarmed protesters because they are protesting for their own rights? It’s uncalled for.

“Today, the 20th of October, 2020, you people will be remembered in history as the first government to send the military to the city to start killing your own citizens.

“I am ashamed of this government, we are tired of you guys and we can’t take this anymore.”

“I’m calling the UK government and all those leaders in the world to see what is going on in Nigeria and help the poor citizens. The government are killing their own citizens,” he continued.

“We are calling you guys in the United Nations (UN) to see to this matter. I want to tell my brothers and sisters back home to remain safe, be indoor and please don’t come out because the government are killers and they will keep killing if the world doesn’t talk about this. God bless you all and remain safe. One Nigeria, we move!”

The Shanghai Shenhua loanee who has featured just once in the Premier League for Ole Gunnar Solskjaer’s men this season would be hoping to be in action when United welcome Frank Lampard’s Chelsea to Old Trafford on Saturday.