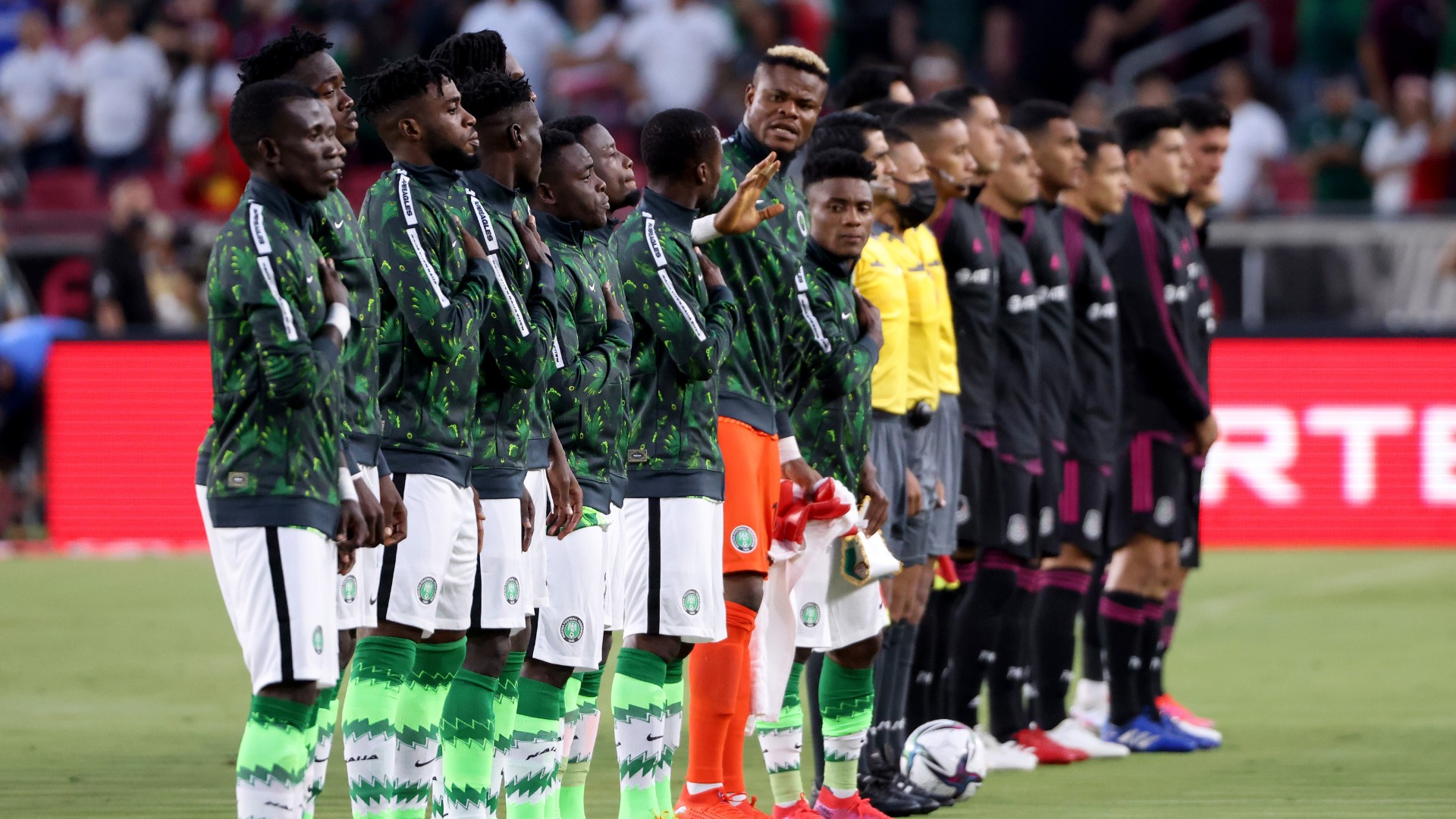 Former Nigeria U17 and U20 coach John Obuh has applauded the exposure given to the Nigeria Professional Football League players in Sunday’s international friendly match against Mexico.

Although Gernot Rohr's outfit suffered a 4-0 defeat to the North Americans, Obuh stressed how the encounter will boost the experience of the home-based players.

Hector Herrera's double and lone goals from Rogerio Funes Mori and Jonathan dos Santos secured Mexico’s dominance over the three-time African nations at the Los Angeles Coliseum, in a match they dominated from start to finish.

“We have to look at it from so many angles, despite the fact that the calling to was so impromptu,” Obuh told Goal.

“It still has an advantage, it depends on the angle anybody looks at it. But for me, I don't think the reason was because they were not called to camp early.

“We know the Super Eagles is not like a club side where you will bring players and camp them for a longer time. We might see the result as not being a good one but at least we have been able to have the cohesion.

“There's no way those players that went for the trip would not get something out of it, if not for any other reason, they have been able to visit America. Once you have that kind of advantage as a player, it exposes you more.”

Obuh, who led Nigeria to a second-place finish at the 2009 Fifa U17 World Cup on home soil, is backing the NPFL players to turn in a better performance in the future if another chance arises.

“These players that have travelled to play Mexico, if there's any opportunity again and you take them to go and play, the kind of result we would get now won't be the same,” the 61-year-old continued.

Rohr's regular squad of players were unavailable for the encounter as they are preparing to start their pre-season with their respective clubs.