Neymar: PSG have been afraid to play me but I've wanted to be involved 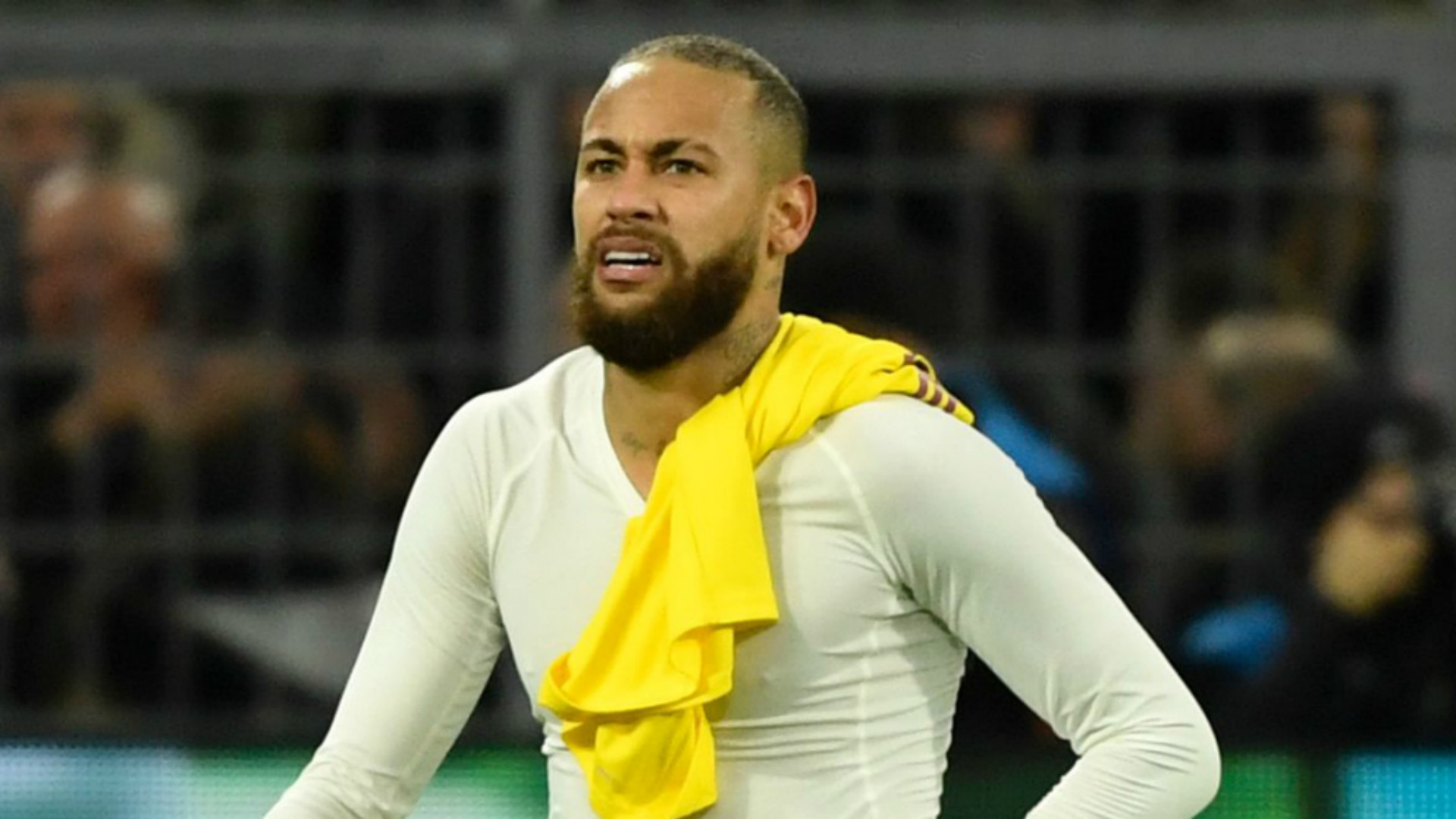 The Brazilian has been stuck on the sidelines recently, much to his own despair

Neymar has revealed Paris Saint-Germain have been too afraid to play him in recent weeks, despite the attacker wanting to get back on to the pitch.

The 28-year-old wasn't selected for PSG's past three Ligue 1 matches due to injury and was a doubt for Tuesday's Champions League round of 16 clash agaisnt Borussia Dortmund in Germany.

Neymar did however start that match and despite himself scoring in the second half, couldn't help his side avoid a 2-1 first-leg defeat .

Having impressed on his return to action, the Brazilian declared that he's been ready to play for awhile but PSG have opted to keep him on the sidelines.

“It was not my choice not to play the last matches. I wanted to play, I felt good," Neymar said post-match.

"The club was afraid and it is I who suffer from it."

It's been an injury-interrupted season so far for Neymar with a hamstring injury in October also seeing him miss six matches.

The Brazilian's return to full fitness is however timely as PSG look to avoid another round of 16 exit in the Champions League.

Set to host Dortmund in Paris next month, Marquinhos has called on his side to seize the initiative in the second leg.

"I think we still had possession of the ball in the first half but we were not very intense and active in our game. We missed a lot of balls," he told RMC Sport .

"They tried to counter the mistakes we made and that's where they hurt. Wwe conceded two goals on small details that made the difference with a striker [Haaland] who really has a sense of goal; maybe he is not too much in the match but the ball arrives and he puts it in. But still we managed to score a goal, it's important for the return match.

"By the return match we will work well for all the players are in top form and we can make a very big match.  It will take a mentality of winners. They have the score and we have to make a good victory at home, be aggressive, solid behind because we know that it is important not to take a goal at home.

"These are the things that are clear: more intensity, more aggressiveness in our counter-pressing because it was lacking today. It's the little details that make the difference and it is certain that we will do better because otherwise we will not succeed."