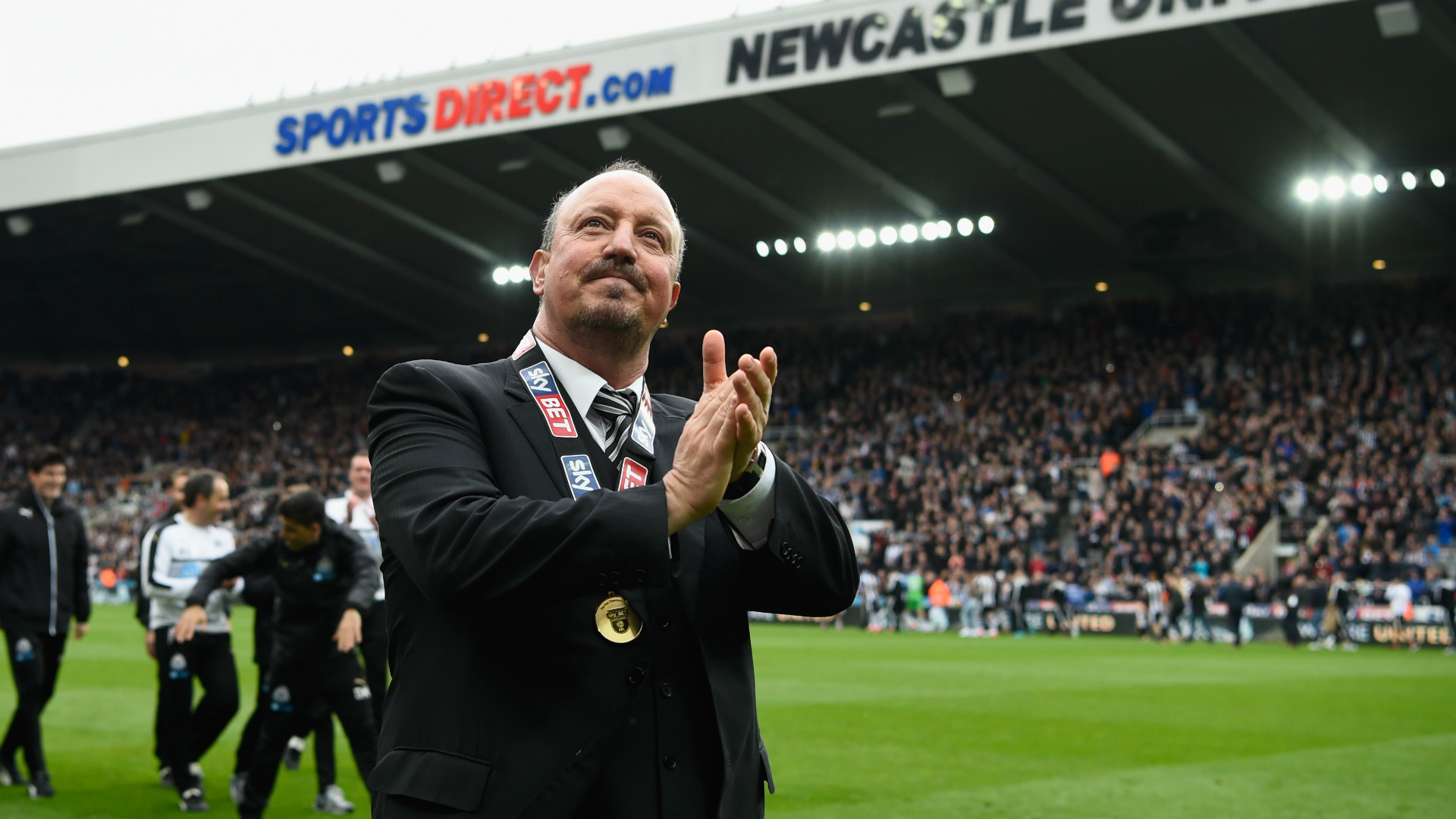 Having returned to the top flight as Championship winners at the first time of asking Rafa Benitez's charges have so far had a muted transfer window, trusting that the base of their experienced squad will be able to handle the rough and tumble of the Premier League.

'Give us Aguero and you have Sanchez'

The Magpies' first pre-season matches will surely give some indication as to whether they have what it takes to re-establish themselves among the elite, or whether some big transfers will be needed to avoid another devastating drop.

Goal has a complete guide to what awaits Newcastle...

The picturesque Scottish capital of Edinburgh played host to Newcastle's first outing in this pre-season. Hearts were defeated 2-1 by the Magpies, while just over a week later the club travels to Deepdale to take on Preston North End - a club they will remember from last year's Championship exertions.

All the biggest transfer rumours

After another short domestic trip to Bradford, Benitez and his charges then decamp to Germany for a pair of challenging fixtures against Bundesliga opposition. Both Mainz and Wolfsburg take on the Magpies in quick succession in what should be the stiffest challenge they face pre-season.

The action later returns to St. James' Park, where Serie A outfit Verona visit what will likely be a raucous Tyneside crowd just days before the real action starts in the Premier League.

WHEN DOES THE SEASON START?

Newcastle's first match back amongst the big boys will doubtlessly be one of the most eagerly awaited fixtures of the Premier League's opening round. St. James' Park will host last season's runners-up Tottenham, a daunting test for the Magpies which is scheduled for August 13.

A trip to fellow new boys Huddersfield follows for the Magpies, before their August fixtures close out with another London side, this time West Ham United, travelling up to the north east.