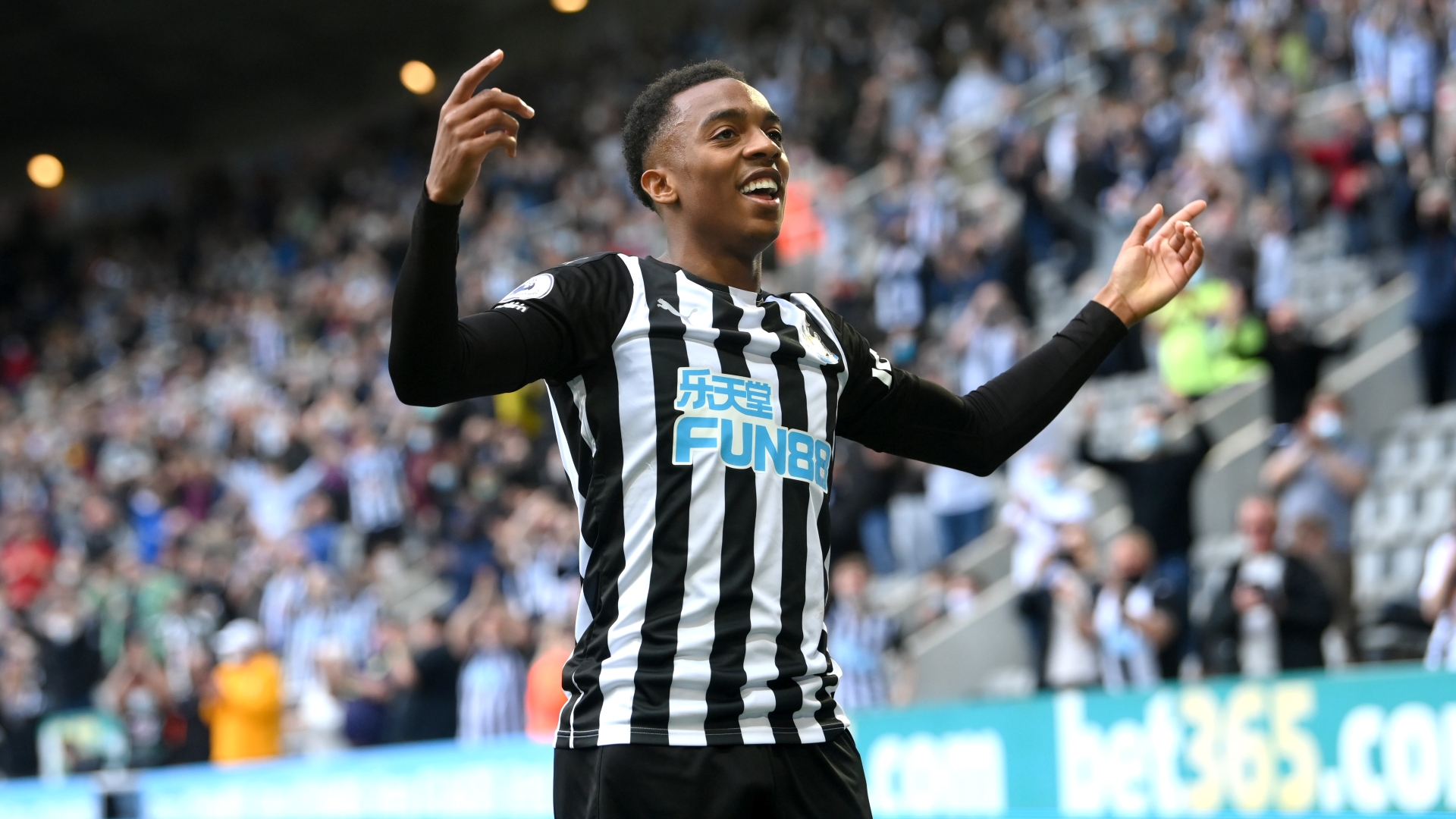 Newcastle have confirmed the permanent signing of midfielder Joe Willock from Arsenal in a deal that could be worth up to £25 million ($35m).

The 21-year-old starred for the Magpies on a half-season loan from the Gunners last term, scoring eight goals after joining the club in January.

Willock has signed a long-term deal with Newcastle and will wear the No 28 shirt, as he did last term.

"I'm buzzing to be here," Willock told Newcastle's official website. "I loved my time here last season and I'm really happy to be back and to be a Newcastle United player.

"Leaving Arsenal is obviously a big step, and I'd like to thank everyone involved with the club for all their support over the years, but this is the right move to the right club at the right time for me.

"I only got one chance to play in front of a smaller number of Newcastle fans as a home player last season, so I can't wait to step out in front of a packed St. James' Park and experience that atmosphere."

Head coach Steve Bruce added: "I'm absolutely delighted to secure our No 1 target. We have had to be patient and persistent, but it has been worth the wait to bring Joe back."

Why did Arsenal let Willock go?

Willock developed through Arsenal's academy and emerged as one of the club's most talented midfield prospects, making his senior debut in the 2017-18 season. The midfielder broke through in 2019-20 by making 44 appearances for the club, most of which came off the bench.

Arsenal were unable to offer Willock a guaranteed run of starts last term, which saw him make the move to Newcastle for the second half of the campaign.

The Gunners are eyeing a move for another attacking midfielder before the transfer window shuts, with Martin Odegaard and James Maddison on the agenda.

Goal has confirmed that Real Madrid are open to selling Odegaard for €40 million (£34m/$47m) this summer, with Arsenal now poised to accelerate transfer talks.

In order to fund a move for either Odegaard or Maddison, Arsenal needed to raise funds through sales, which has led to Willock's departure.