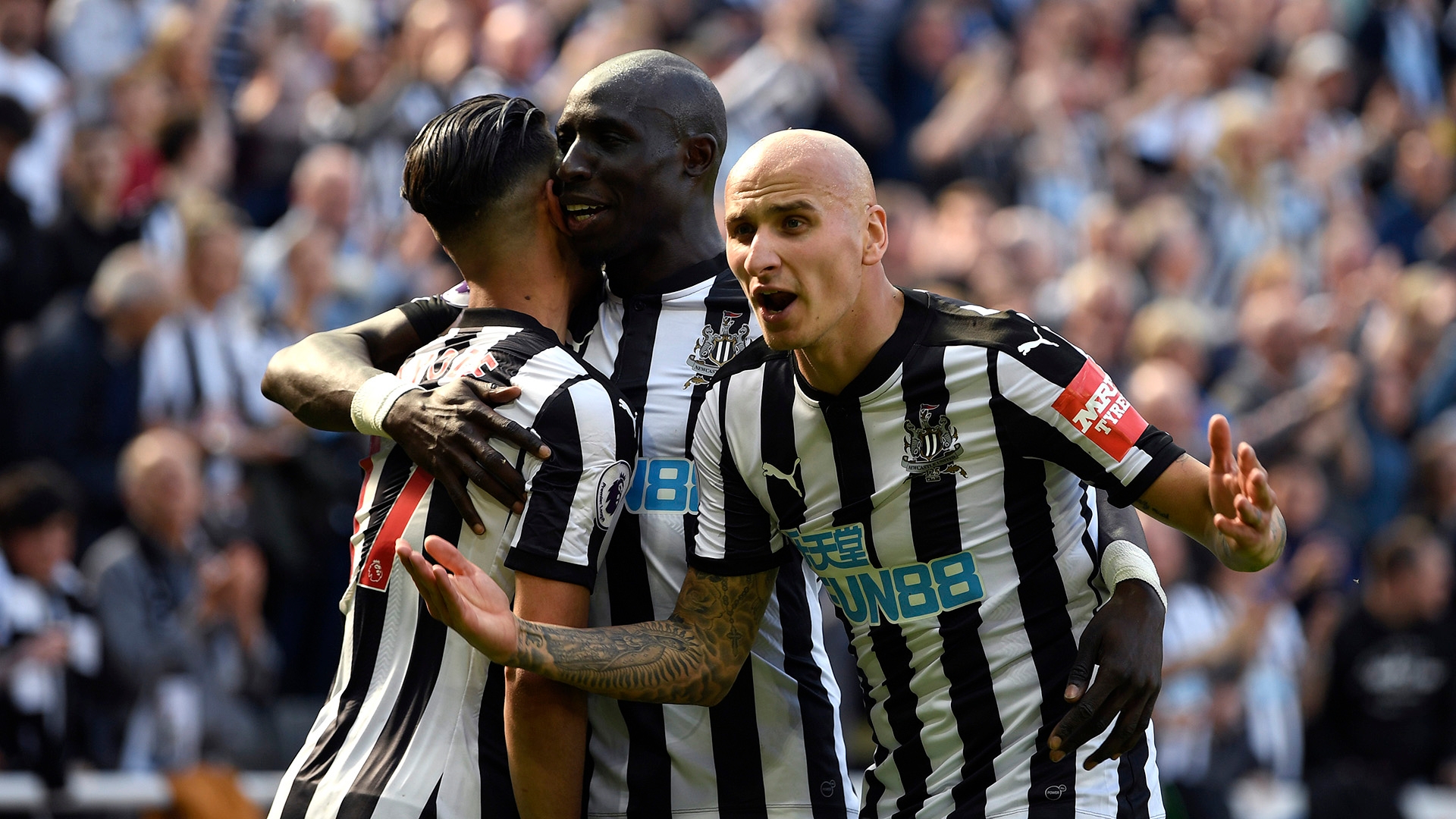 Your complete guide to the Magpies' 2018-19 pre-season and Premier League fixtures, with dates, venues and all you need to know about the preparations

Newcastle United  will be looking to start their new season strongly with five fixtures to be played before the start of their competitive campaign, facing the likes of Hull City, Porto and Augsburg.

Rafael Benitez's side got their pre-season preparations under way against St Patrick's Athletic in Dublin, a game that was played just two days after the end of the World Cup.

After finishing 10th in the league this season, Newcastle will be hoping to push for a top six finish but face a challenging task in hosting Tottenham at St James' Park to kick off their new campaign.

This is your complete guide to the Magpies' 2018-19 pre-season and Premier League fixtures, with dates, venues and all you need to know about the preparations.

While other Premier League clubs such as Manchester United, Tottenham and Liverpool are travelling to the United States to compete in the International Champions Cup (ICC) and Arsenal and Chelsea heading to Asia, Newcastle will only be going as far as Portugal to prepare for the new season.

Benitez and his team got their pre-season under way against League of Ireland side St Patrick's Athletic, winning 2-0, before a 2-2 draw against Championship side Hull City.

They will now have a chance of a warm weather getaway of their own when they jet to Portugal, having faced Porto in a 0-0 draw and now Braga. They finish their pre-season fixtures with a match against Augsburg at their home ground of St James' Park just a week before the start of the new Premier League season.

Having sold defensive midfielder Mikel Merino to Real Sociedad in early July, Benitez is expected to rejuvenate his squad ahead of the new season with additions to his side.

Benitez was left frustrated last summer when the club's owners refused to acquiesce with his ambitions in the market, though hopefully this will change before the transfer window closes on August 9.

Following a 10th-placed finish last season after having been promoted the previous campaign, Benitez will be eager to push towards a finish in the top six in the upcoming term.

The Magpies will have a tough test for their first game as they will host Tottenham at St James' Park. Mauricio Pochettino's side finished third last season and remain a threat both domestically and in Europe.

They will then travel to newly-promoted Cardiff before a string of challenging fixtures as they are set to face Benitez's old club Chelsea, Manchester City and Arsenal three games in a row.

Benitez will return to his former home of Anfield on Boxing Day before hosting Manchester United on New Year's Day, finishing the season with a visit to Craven Cottage in a clash against newly-promoted Fulham.

You can see Newcastle's full Premier League schedule for 2018-19 below.