'New signings have no guaranteed slots at KCCA FC' - Mutebi 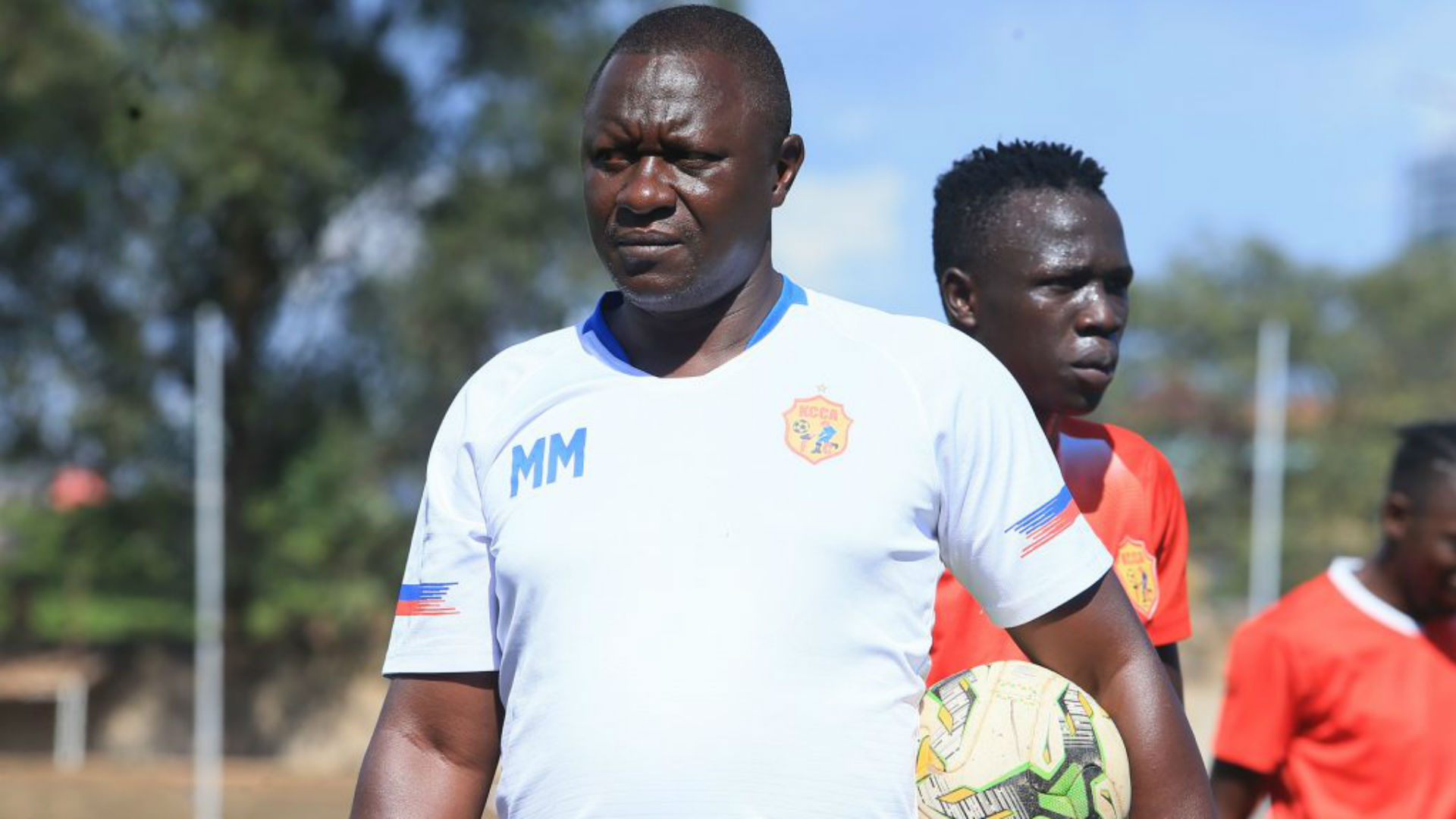 The 13-time champions brought on board 11 new players in their bid to reclaim the Ugandan Premier League (UPL) title after losing it to Vipers in the abandoned 2019/20 season. The former Uganda Cranes coach has explained the new players will have to fight for their positions in the team.

"I am pleased that the new players have already assimilated in the way we play and obviously by signing them we knew that they were the right players given what we play," Mutebi said ahead of the new season.

"And you will find out that most of the new recruits are not going to be starters, they are just going to offer competition and when they make their case then they will play.

"On a large note, the players that were here last season are the ones that are going to play but obviously Denis Iguma, Bright Anukani, Samson Kigozi, Juma Balinya, and Brian Aheebwa - those ones must start."

The Kasasiro Boys will kick-off their campaign on Thursday away to Bright Stars. However, they will have to do without assistant captain Julius Poloto, John Revita, Gift Ali, and Moses Aliro.

"Bright Stars have always given us problems and I know they will again give us a headache on Thursday, but this time around we believe that we have enough in our armoury to negotiate and try to win that match," Mutebi added.

Last season, Bright Stars managed to hold the Garbage Collectors 1-1 away at Lugogo Stadium before claiming a 2-1 league win at home.

KCCA FC went on to finish the season in second position with 50 points, four less than the Venoms.