The Three Lions travel to Amsterdam as part of their World Cup finals preparations, but what's the overall record between the two nations?

Gareth Southgate takes his England squad to the Netherlands on Friday ahead of their international friendly meeting with Ronald Koeman's side.

The England boss is likely to field a makeshift line-up against the Dutch as he decides his best XI ahead of the Russia World Cup in the summer.

Koeman will also experiment with his side after naming five uncapped players in his squad, including Manchester United target and Ajax starlet Justin Kluivert.

But how have the two teams previously fared against each other on the international stage? 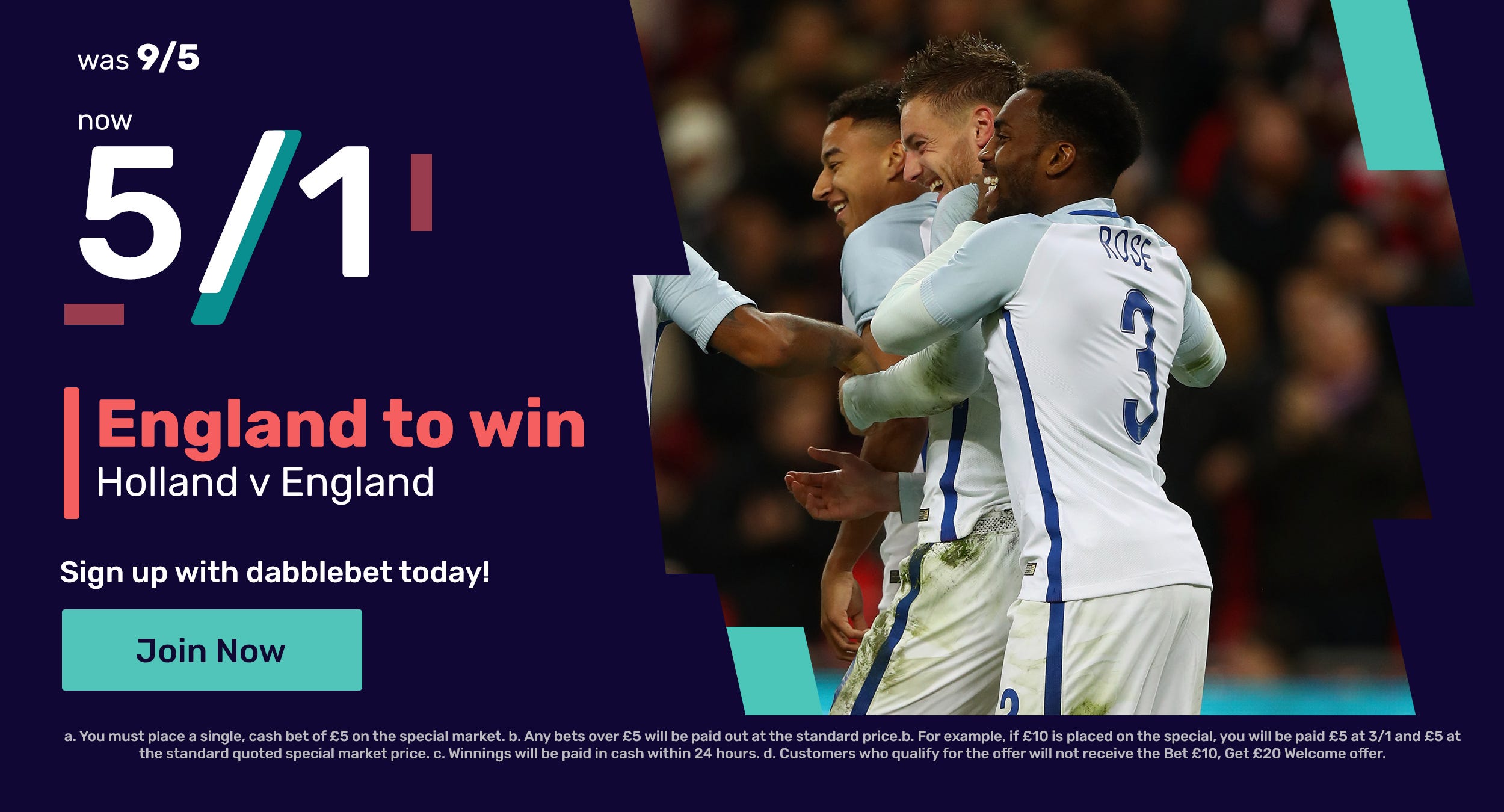 The most memorable meeting between the two sides came during the Euro 1996.

Having drawn the opening game against Switzerland in the opening game at Wembley, and then Scotland in their second outing, Terry Venables' Three Lions went into their final Group A game knowing a victory for the tournament hosts against the Dutch would take them into the quarter-finals.

Alan Shearer and Teddy Sheringham both scored twice against Guus Hiddink's Holland in a victory which sent the country into celebration.

Netherlands' most famous win over England was one with great consequences for the Three Lions as the two were drawn in the same group for World Cup qualifying ahead of the finals in 1994.

Koeman and Dennis Bergkamp scored the goals to secure a 2-0 victory over England and left their opponents' hopes of qualifying in tatters, with the Netherlands' 3-1 win over Poland in the next game confirming their fate.

The most recent meeting between the two nations came in a Wembley friendly in 2016 in a game which the two sets of supporters paid tribute to the late Johan Cruyff, who had lost his life just days earlier.

Goals from Vincent Janssen and Luciano Narsingh gave the Netherlands a 2-1 victory after Jamie Vardy opened the scoring for England. 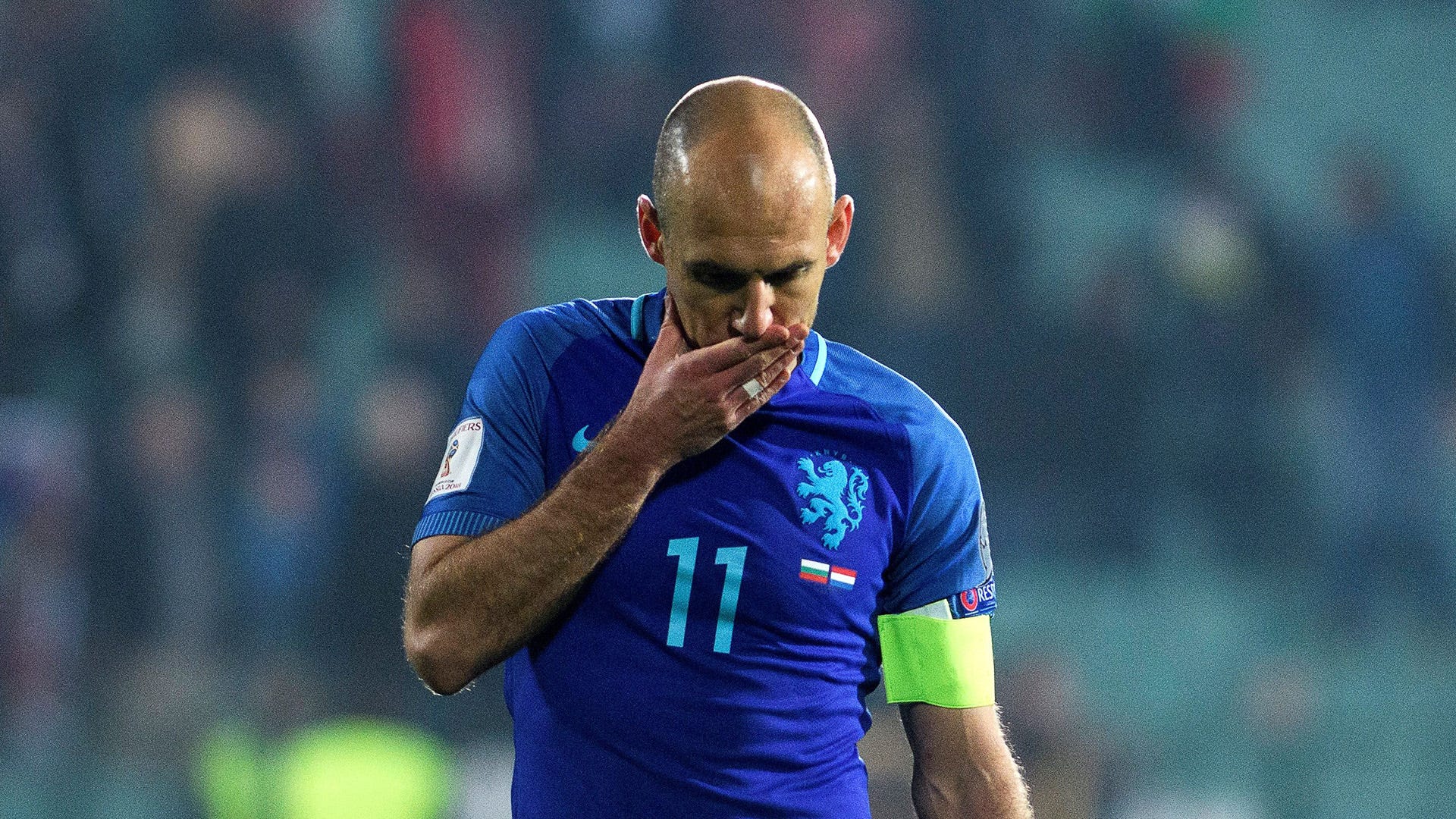 Both nations have endured the embarrassment of failing to qualify for World Cup finals.

The Three Lions failed to reach the 1974 and 1978 showpieces, as well missing the 1994 World Cup as a direct result of Netherlands' results.

England also famously missed out on Euro 2008 having finished behind Croatia and Russia in qualifying, the first time they had failed to reach a major tournament in 14 years, before the dismissal of manager Steve McClaren.

And though it's difficult to highlight a particular reason for the Netherlands' failing, a 2-0 defeat in Sofia against Bulgaria contributed significantly.

Koeman was appointed as the long-term solution to an issue which has devastated football in the country.

In all, the two nations have gone up against each other 20 times, with England winning just five of those.

The Netherlands have beaten England six times, while the other nine fixtures have ended as a draw.

Dutch players in the Premier League 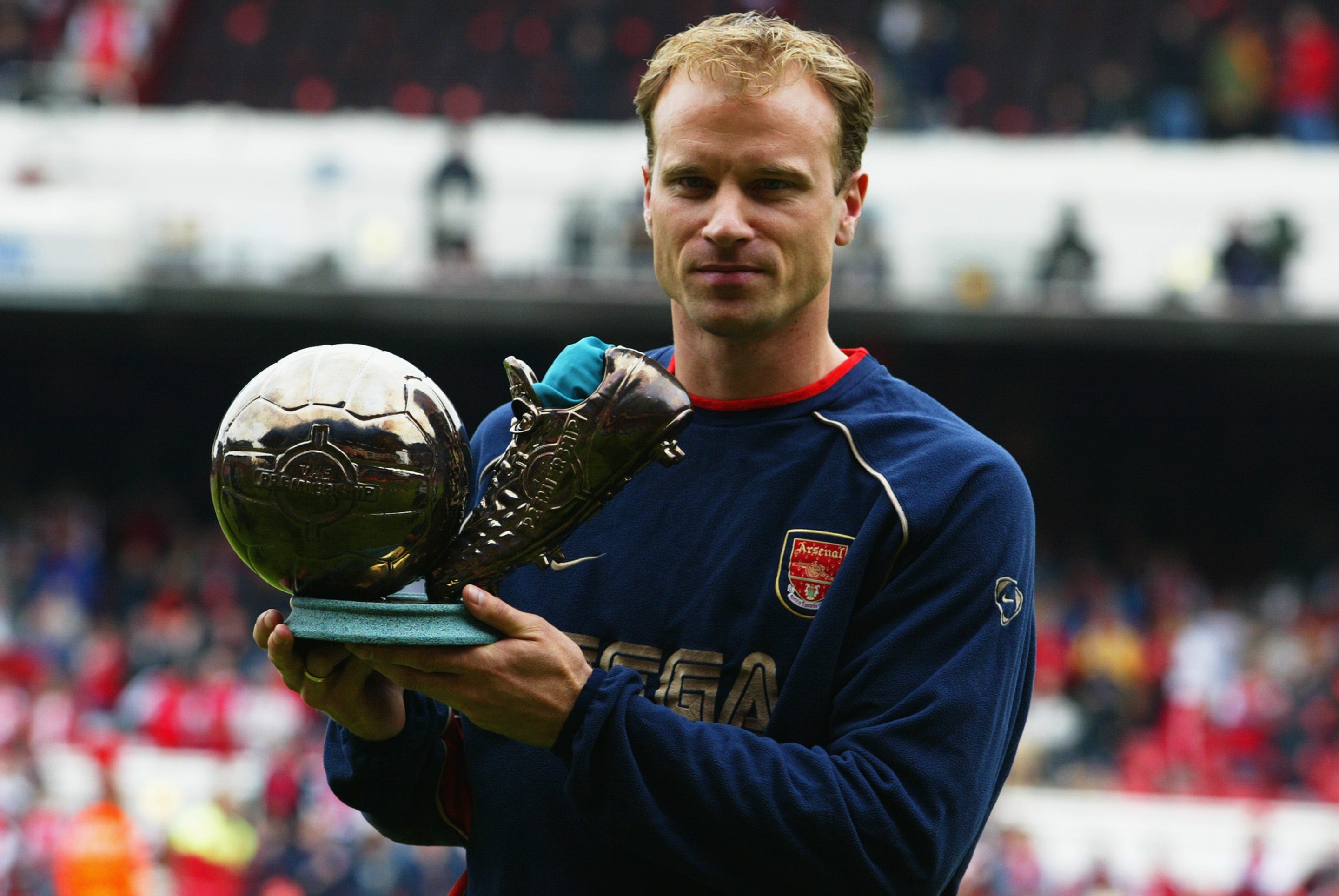 The Premier League has a rich recent history of talented Dutch players in the top flight.

English players in the Eredivisie

The success of English players in the Dutch top tier doesn't equate to that of the other way around, but Chelsea's loan ties with Eredivisie club Vitesse has proved that it can be found.

The likes of Lewis Baker, Izzy Brown and Dominic Solanke have all played in the league recently in a bid to kick-start their Premier League careers.