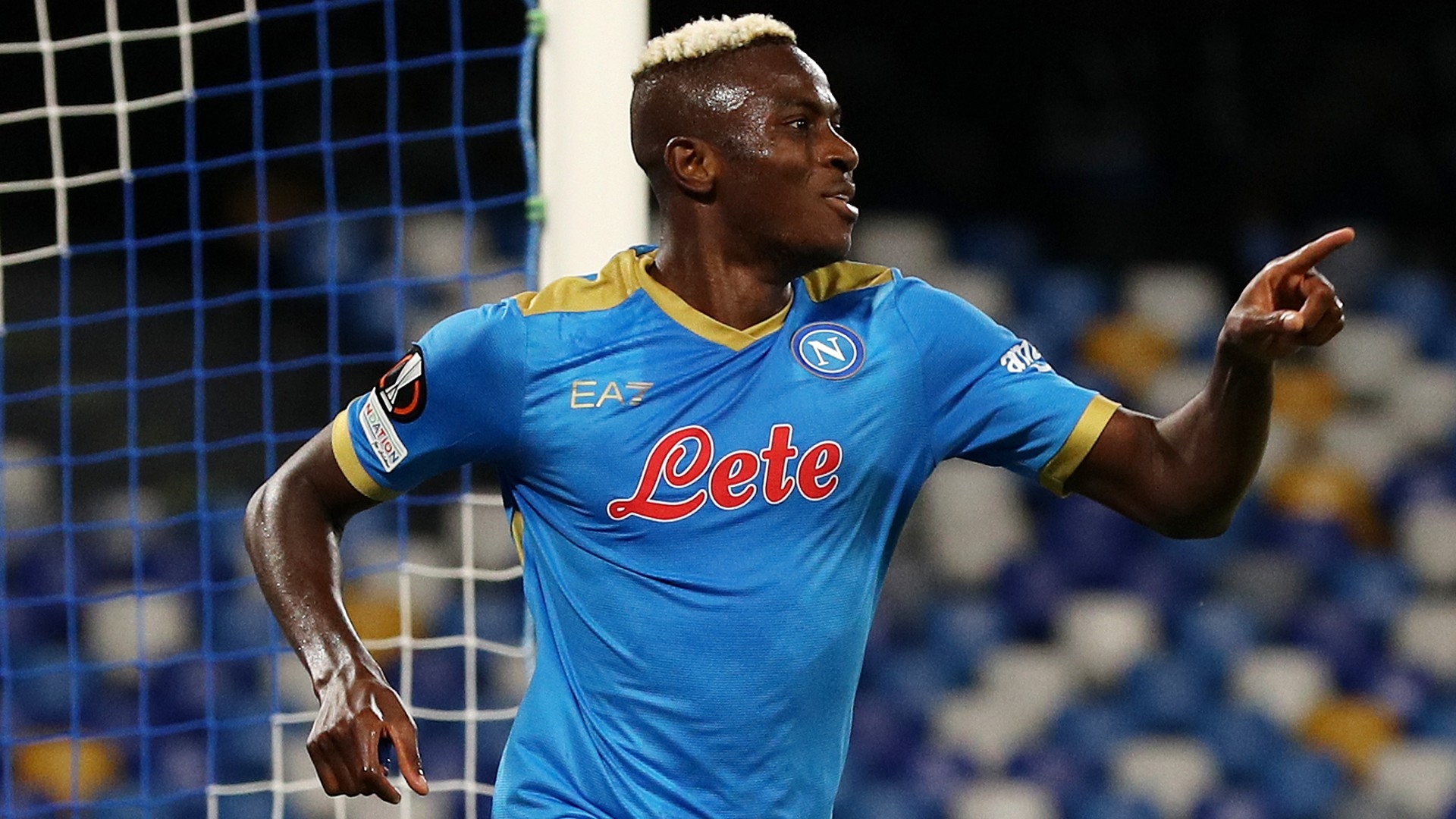 The two Serie A heavyweights settled for a goalless draw at the Olimpico Stadium in the top-tier match. It was the first time the Naples charges had failed to score in the league this season after a 100% winning record in their previous eight matches.

"The game had a lot of transitions in it – they tried to play really directly through Osimhen and then bring others into play around him," Mourinho told the club's official portal.

"When we dropped a bit deeper then Insigne started to play in central areas, and that was when it became important for [Jordan] Veretout and Bryan Cristante to close that space down.

"[On Sunday] I liked the organisation, and the way we controlled – in a certain sense because controlling him is far from easy – Osimhen’s attempts to get into space. I liked both performances, for different reasons. There’s clearly something there to work on and learn from.

"It was a tough game, they had their chances and so did we. And perhaps it was a unique game too: both coaches sent off."

In the previous league game, the Yellow and Reds fell to Juventus by a solitary goal and the Portuguese has commented on the two matches.

"They were two different games. We dominated more of the game against Juventus, we had more control of the ball. We didn’t play much in transition, partly because Juventus dropped after going 1-0 up and didn’t press like Napoli did today," Mourinho continued.

"In terms of how we used the ball, today we were more of a side in transition. Against Juventus, I liked the personality we showed and the way we dominated the game, even by building from the back.

"But we have played against two of the three or four best teams in Italy. We’ve taken just one point but the feeling after both games is that we went toe-to-toe with them."

After last weekend's stalemate, Napoli remain on top of the table with 25 points while Roma are ninth with 16.