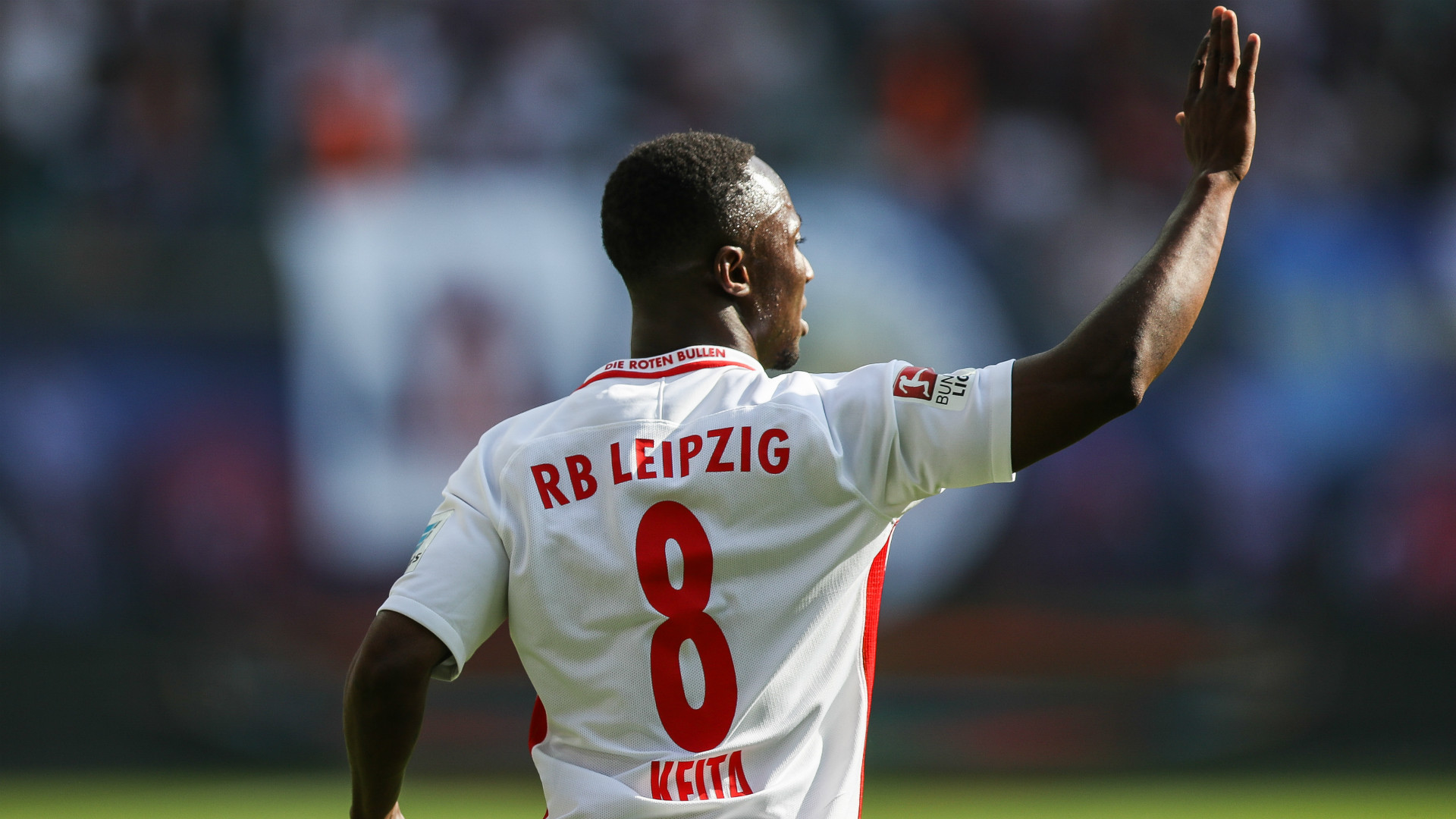 The 22-year-old wants to link up with Jurgen Klopp, with the Reds prepared to make him one of the biggest signings in Premier League history

Naby Keita is expected to respectfully reiterate his desire to leave RB Leipzig for Liverpool as the determination to get a deal over the line is strengthened.

LFC's 15 best signings of all time

The Reds have had an opening offer of £57 million rebuffed for their priority target as the Bundesliga side once again affirmed the midfielder is not for sale.

News of the development broke via Bild on Thursday night, but it is understood the bid was submitted days in advance of the 22-year-old reporting back for pre-season training.

Jurgen Klopp had alluded to the proposal last week when he highlighted the need for patience in the transfer window and said “even if you cannot see it, you can imagine we’ve done a lot behind the scenes.”

Klopp not nervous over transfers

The response Liverpool received to their formal approach wasn’t that Keita isn’t for sale at that price - comfortably a club record fee for the Merseysiders - but that he is not on the market at all.

Leipzig’s sporting director Ralf Rangnick has been consistent with this message, stating not even a three-figure sum could convince them to let the Guinea international depart.

However, sources in Germany reveal his stance is not fully supported within the club and there is growing pressure to make a smart business decision.

Their hardline approach therefore seems to be slowly eroding privately, and Keita is due to hold further talks to plead for the kind of ambitious move he has worked towards since leaving Guinea for France as a teenager.

Liverpool will submit an improved package when they are given indications that Leipzig are willing to have dialogue over a fee.

The Reds are prepared to make Keita one of the biggest signings in Premier League history with Klopp believing the player's rare, all-round attributes will elevate his dynamic blueprint.