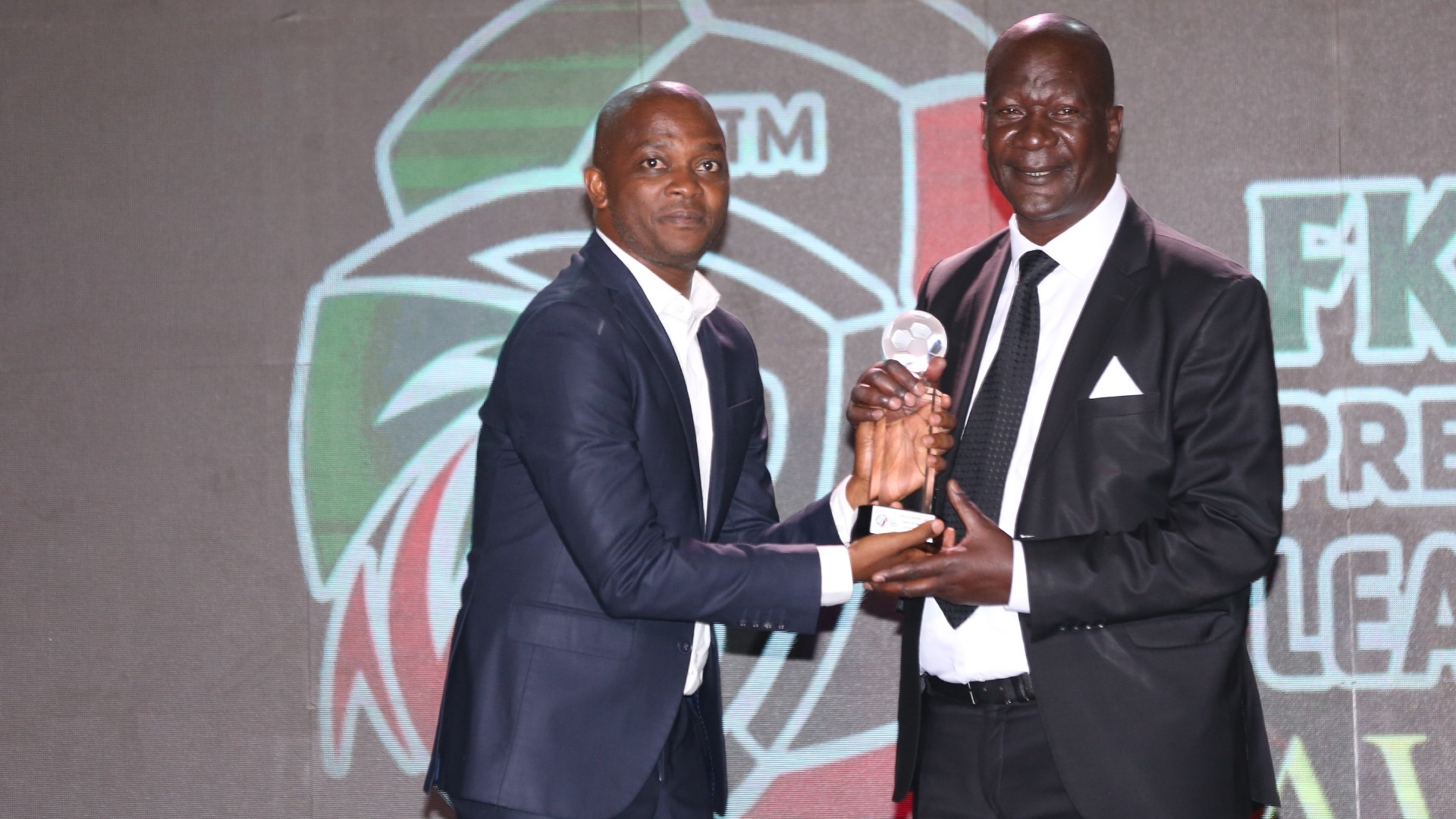 The curtains for the season came down on August 22 with Tusker being crowned champions after topping the 18-team table with 65 points from 32 matches while KCB came second on 62 points and Bandari finished third on 53 points.

Despite the league being halted twice owing to the coronavirus pandemic, Mwendwa has told Goal the most difficult part they faced was for playing venues as they were forced to use three stadiums for a very long time as Kasarani and Nyayo were not accessible.

What did Mwendwa say?

“It was not easy to conclude the season and it is the reason I want to thank the players, the officials, and all stakeholders who made the work to ensure we finished the season,” Mwendwa told Goal after the FKF gala night on Tuesday.

“We were forced to improvise the Utalii Grounds, Ruaraka, and Thika Stadium for matches, and we could stage matches in the venues thrice a day and you know that is not good for a playing surface, but we did not have options.

“We could have done it comfortably had we been given access to main venues, Nyayo and Kasarani but it was not the case, we were forced to use what we have and those who were behind it did a marvelous job, I want to commend them.

“It was their effort of coming together and working to deliver that we managed to finish the season, it was tough you know, it was not easy and we hope and pray that our clubs can own their stadium and for me, I feel it is a dream they need to work for.”

Kenyan teams don't own a stadium

In Kenya, no team owns their stadium as they are forced to use a government facility to honour their matches.

During the awards, Karibangi Sharks striker Erick Kapaito was voted the Most Valuable Player after finishing the season as the top scorer with 24 goals while Tusker captain Eugene Asike scooped the Defender of the Year Award.

Tusker coach Robert Matano was named the best for the night while the Young Player of the Year was won by another Tusker player – Henry Meja.