Malawi head coach Meck Mwase has conceded it will be a blow to miss three players in their forthcoming international friendly assignment away to Tanzania.

The Flames will play Taifa Stars on Sunday at the Benjamin Mkapa Stadium hoping to gauge the players ahead of the Africa Cup of Nations finals and 2022 World Cup qualifiers.

Captain Limbikani Mzava, his assistant John Banda and Gerald Phiri of Baroka FC are the players who will not be involved.

"Midfielder Gerald Phiri has been released from camp after being declared unfit due to a hamstring injury," the Football Association of Malawi confirmed.

"Mozambique-based vice-captain John Banda will also not make it for the match after coach Mwase granted the player’s club request to keep him for their League assignment this weekend.

"Captain Limbikani Mzava did not arrive from his base in South Africa on Wednesday as Mwase has excused him after suffering a knock on Saturday during his team’s last game of the season."

How will the absence of the trio affect Malawi?

"It is a blow not to have the three players who are leaders in the team. But this being a friendly match will give an opportunity for others to show us if they can rise to the occasion," Mwene stated. 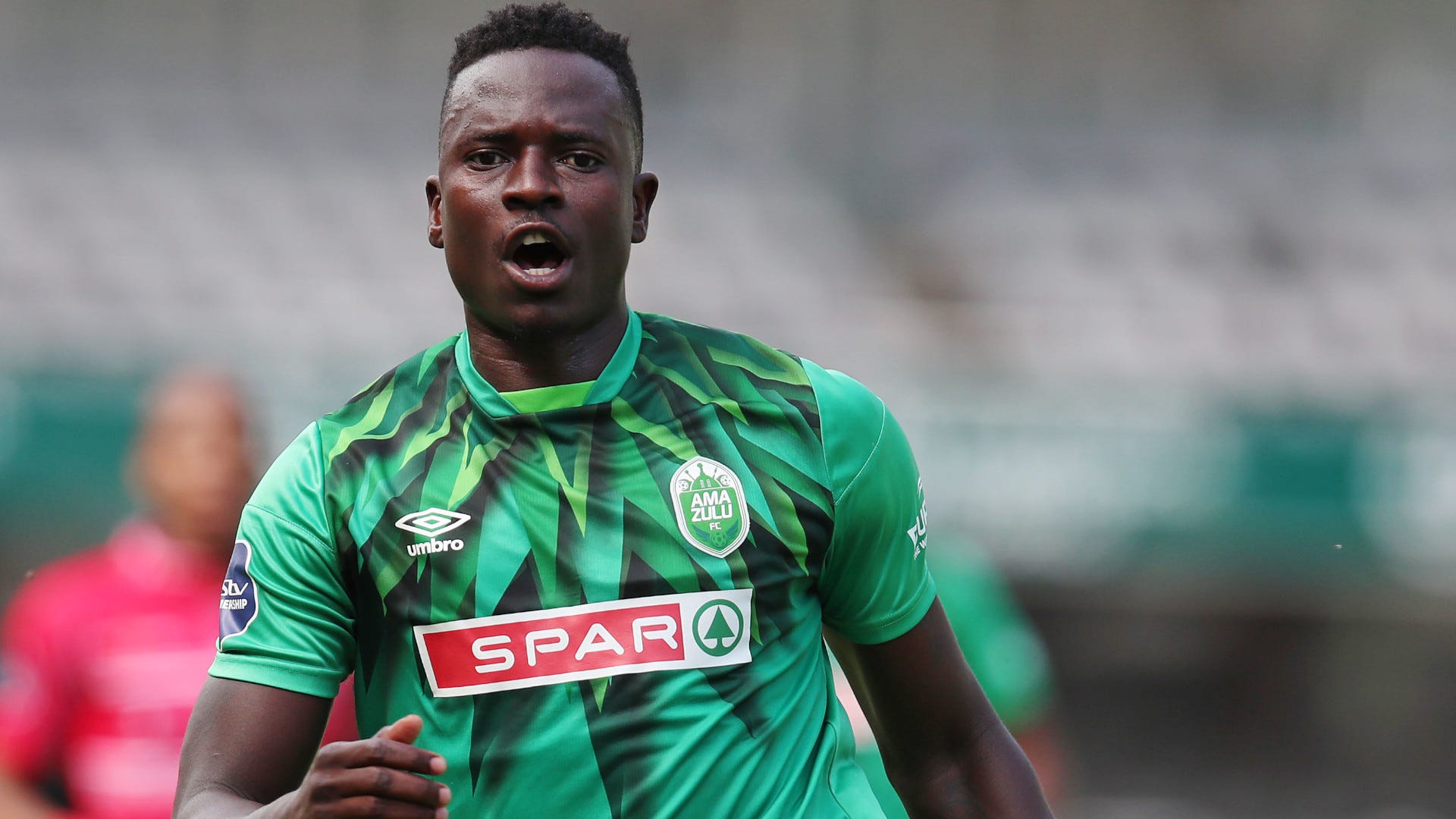 Meanwhile, the team has been boosted by the arrival of two key players ahead of the June 13 game.

"South Africa-based strikers Richard Mbulu and Gabadinho Mhango and midfielder Tawonga Chimodzi who plays club football in Cyprus have on Wednesday joined the Flames camp at the Mpira Village in Blantyre ahead of Sunday’s international friendly match against Tanzania," the Federation revealed.

"Mbulu joined the team on Wednesday morning while Mhango and Chimodzi jetted into the country later in the afternoon."

Below is the full squad for Malawi: