It was the Brazilian who took control of what was a hopeless cause, dragging Barcelona single-handedly to the quarter-finals of the Champions League

“As long as there’s a one percent chance, we’ll have 99 per cent faith,” Neymar wrote on his Instagram feed in preparation for Barcelona’s battle against the impossible.

It might have been an exercise in positive thinking; he might well have believed it. There were reports earlier this week that the playmaker was so convinced of the outcome that he placed a bet with his team mates that he would score two goals against PSG.

'Yes we can!' - Barca keep their word

He was proven to be a visionary on both counts. Barca got their win, Neymar got his goals. Barca’s players were left with too few fingers to accurately portray the score line in their post-match dressing room selfies. 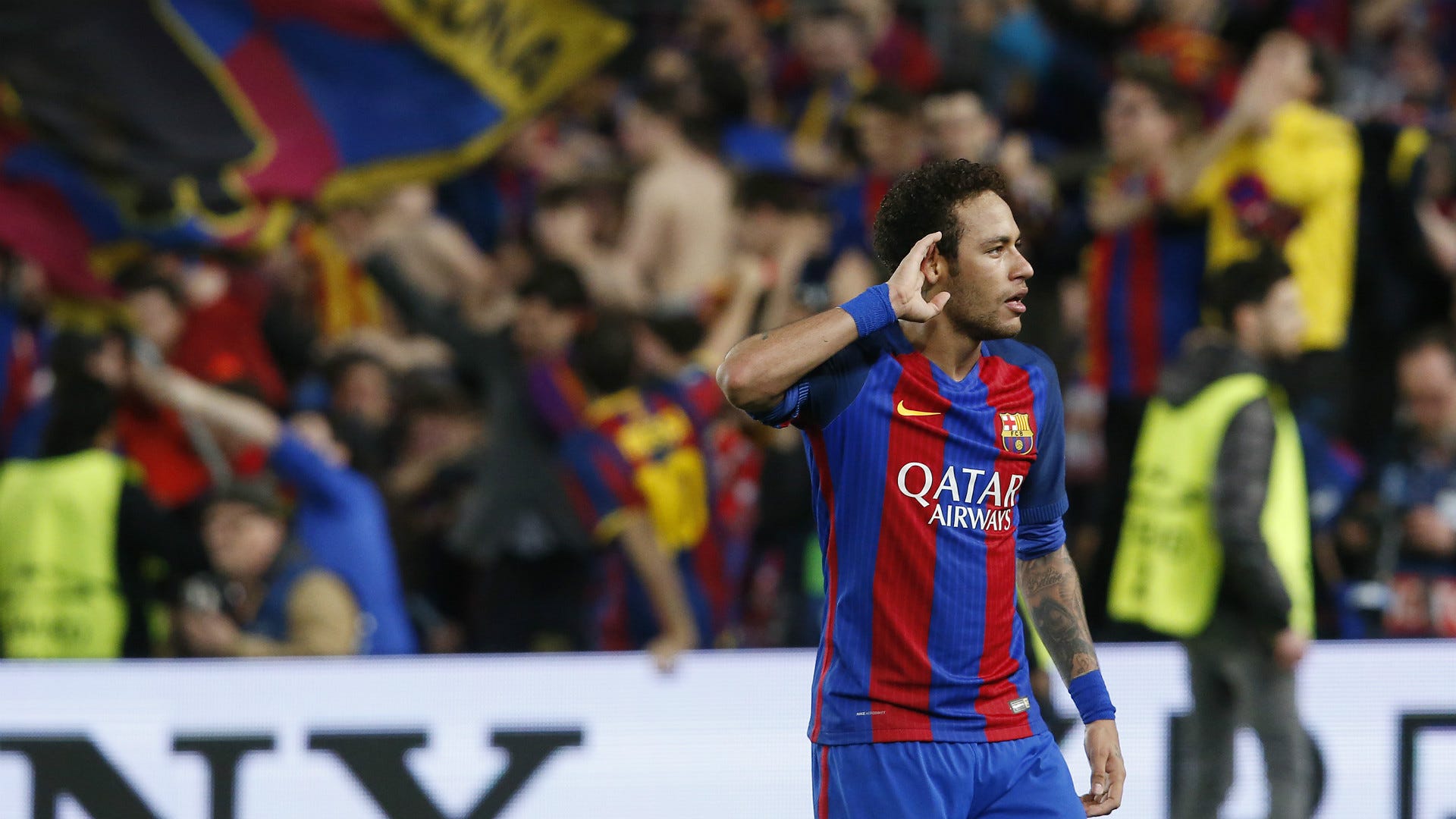 It was a night on which you can put the analysis tools away. Don’t watch it again and look for coherence. Roll it back if you must to the 88th minute and witness Neymar's big bang which started a new universe.

There were only those two minutes plus injury time left on the clock at Camp Nou - with Barcelona 3-1 up but still needing three goals – and even the most devoted of Barca fans would have had a hard time summoning any more faith in their prospects of progress.

This had never been done before; a four-goal deficit from the first leg, no away goal, 88 minutes elapsed and still three goals required. Neymar had that faith.

Messi within one CL goal of Ronaldo

It was not just faith in the divine or in fortune, it was faith in himself. To curl a free-kick as he did beyond the wall and into the top corner would take some doing in a training session. To do it in this kind of environment – a hair’s breadth from elimination – requires future-altering skill.

The debate around who should take the free kicks will continue – whether it’s Neymar or Lionel Messi – but this clutch play will give the Brazilian the upper hand in the upcoming arguments.

Messi then stood to the side and allowed Neymar to take the penalty to put Barca within one of doing the undoable deed. Luis Suarez might well have made the most of Marquinhos’ contact but there was nonetheless a job to be done. He’s missed some penalties for Barca but here was the ultimate example of his maturity, his courage and his dedication to technique. 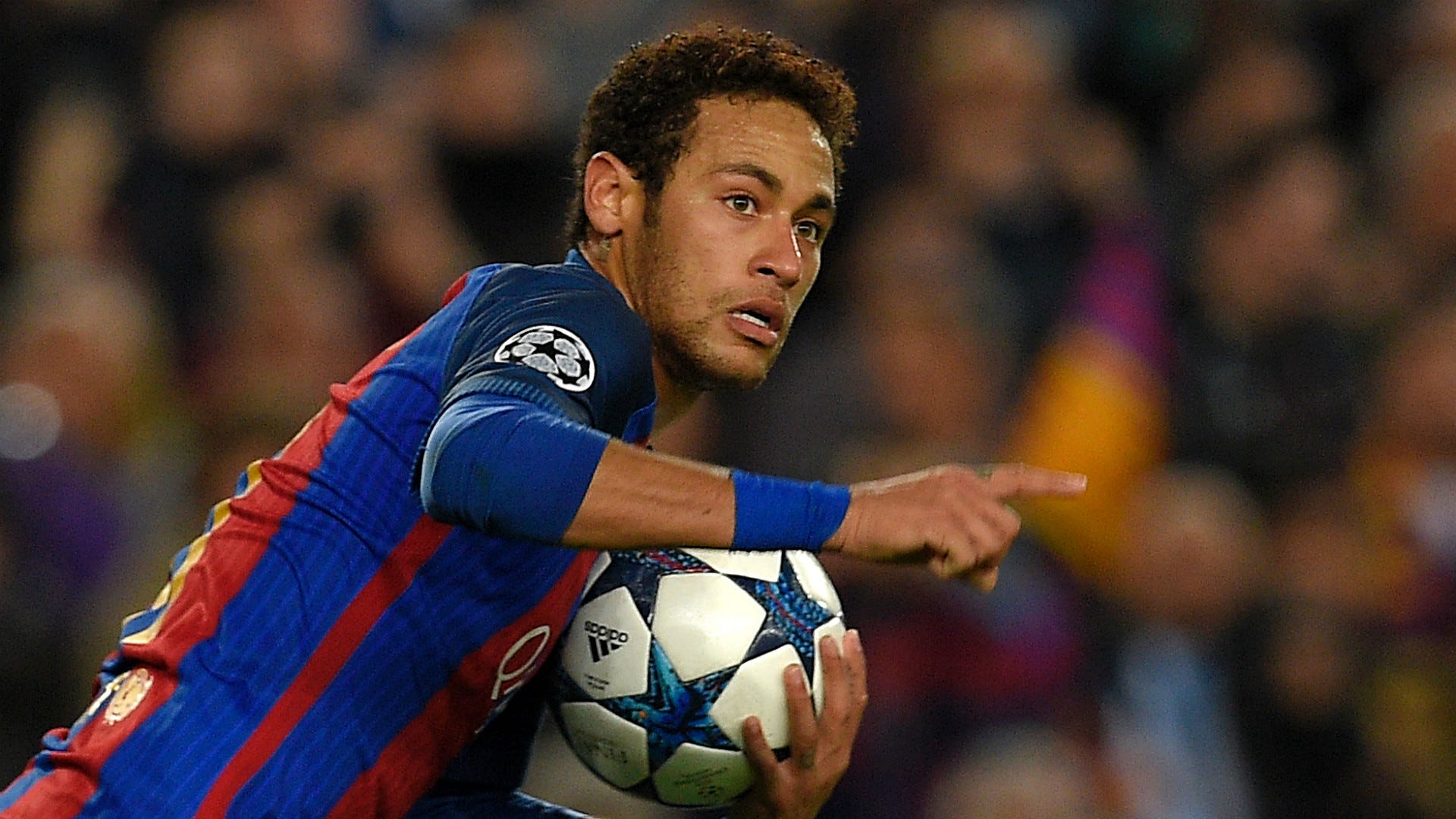 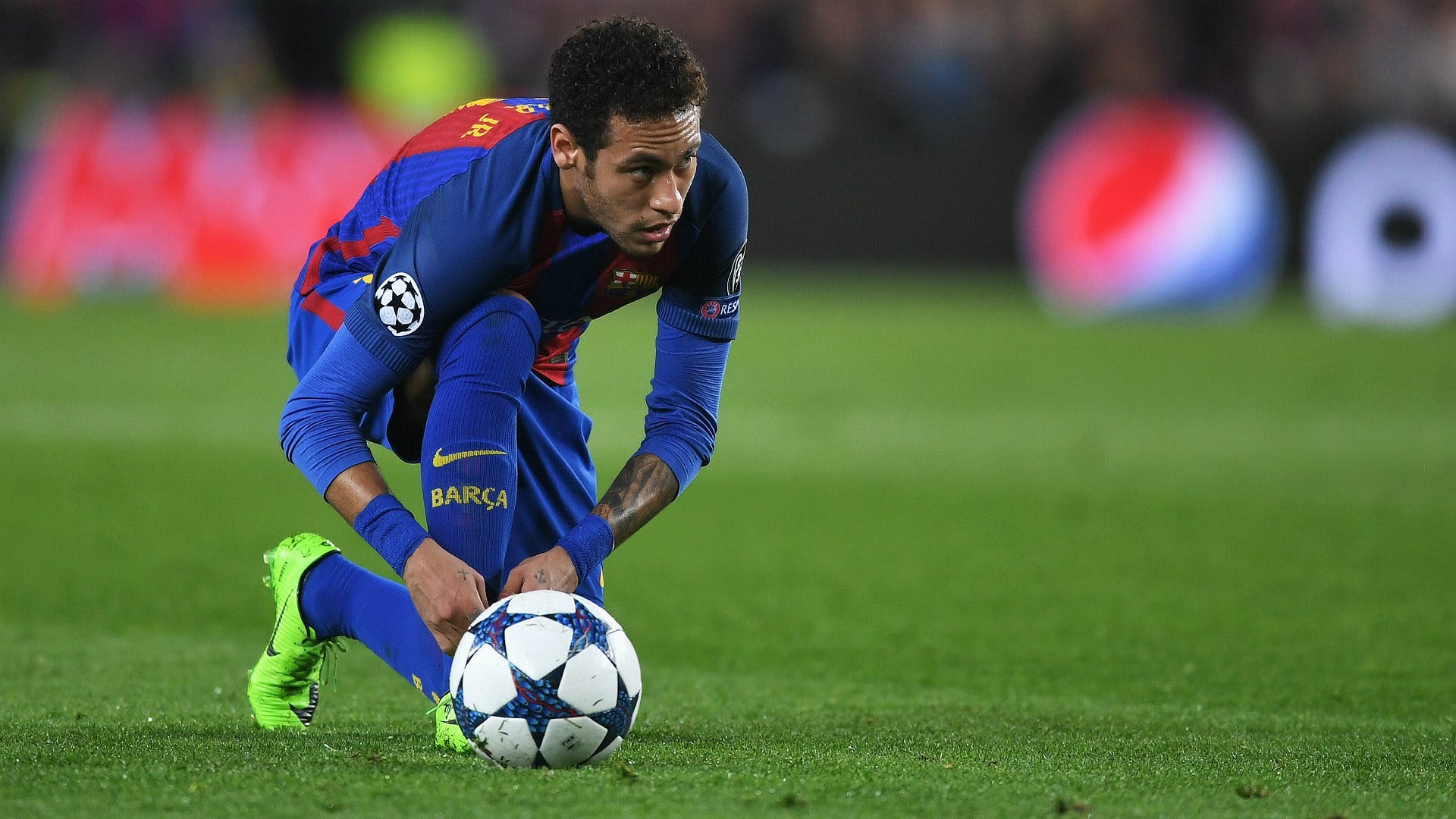 Neymar has had a tough season. He endured a nightmare spell of three months without a league goal – a run of nine matches that he started. He has had his decision-making faculties repeatedly questioned by critics. He has given away far, far too many balls all season long.

However, against Paris St-Germain, it was Neymar who did more than anyone else to pull them through against the odds. He won the second-half penalty which allowed Messi to bang in Barca’s third. And – crucially – it was his composed assist that permitted Sergi Roberto to score the sixth.

That was his 15th Champions League assist since making his debut in the competition in September 2013. No player has got more and only Cristiano Ronaldo has got as many. It was his eighth this season - a Champions League record in any season since 2003-04.

The top 10 comebacks in football history

Many players would panic in that situation and knock it into the box aimlessly. Not Neymar. He rounded Marco Verratti, balanced himself and dinked the most inviting ball of the night into the PSG area. He put it in with a sense of forbearance. He knew that the trajectory of the ball he’d just hit would require a single touch from an onrushing team-mate. It was a clairvoyant’s pass; a pass of destiny and not one of hope.

And now – unthinkably – Barcelona are in the draw for the quarter-finals.

This will be a performance they’ll talk about in Catalonia in 100 years’ time. A penalty, a free kick and an assist don’t sound a huge deal in a 6-1 win but please remember Neymar in your eulogies.

Many had run out of faith in Barca, in Luis Enrique, in Neymar himself. But he saw that one per cent chance and he took it.