Mourinho wants to play 'happier than ever' Bale more often 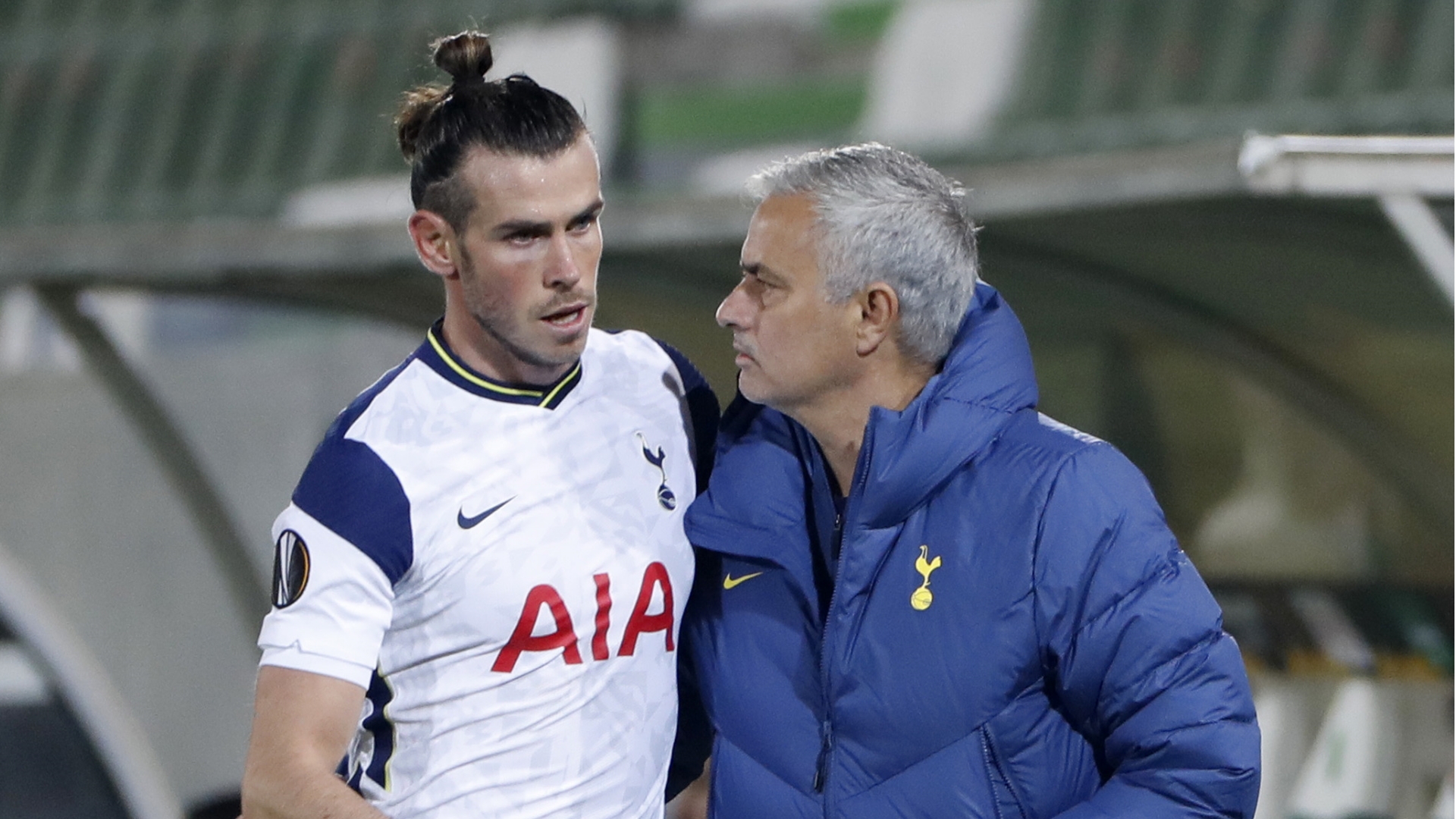 Jose Mourinho continued his week of praise for Tottenham fringe players by claiming Gareth Bale is "happier than ever" and deserving of full trust following a strong mid-week Europa League showing against Wolfsberger.

Bale, on loan from Real Madrid, has been a non-factor much of the campaign but fired in a goal in the second leg of an 8-1 aggregate victory after scoring in the first leg the week before. Fellow squad outcast Dele Alli also shined in the continental round of 32 and was similarly backed by his manager .

Mourinho's positive spin on Bale (and Alli) comes as Tottenham tries to reverse a slump that has dropped them to ninth in the Premier League, suggesting the manager is ready to invite previously overlooked players into his domestic lineup.

What Mourinho said about Bale

"He looks happier than ever, he looks confident," Mourinho told reporters. "In training, you can see he has his confidence back, the way he hits his shots.

"You could see from his goal on Wednesday. It was a confident shot. A player with fear or negative feelings would never have hit that type of shot. To strike the ball that way, I think that strike means a lot.

"It means freedom in relation to the brain muscle. For this, you need to be in a good condition. He is in the best condition since he arrived."

Because of that uptick in Bale's conditioning and confidence, Mourinho isn't afraid to increase the forward's workload.

"So to have him giving us important contributions is doing that bit by bit. Of course, we want that in a more continuous way.

"Of course we have very important Premier League matches, a crucial final, and crucial every minute of every game in the Europa League, so the more that we have Gareth, a player with his quality and confidence and experience and his know-how of big moments, the better."

What comes next for Spurs?

Tottenham have a chance to continue their good form in the coming weeks, with their next three Premier League matches against Burnley, Fulham and Crystal Palace. They will play Dinamo Zagreb in the last 16 of the Europa League, with the first leg coming on March 11.