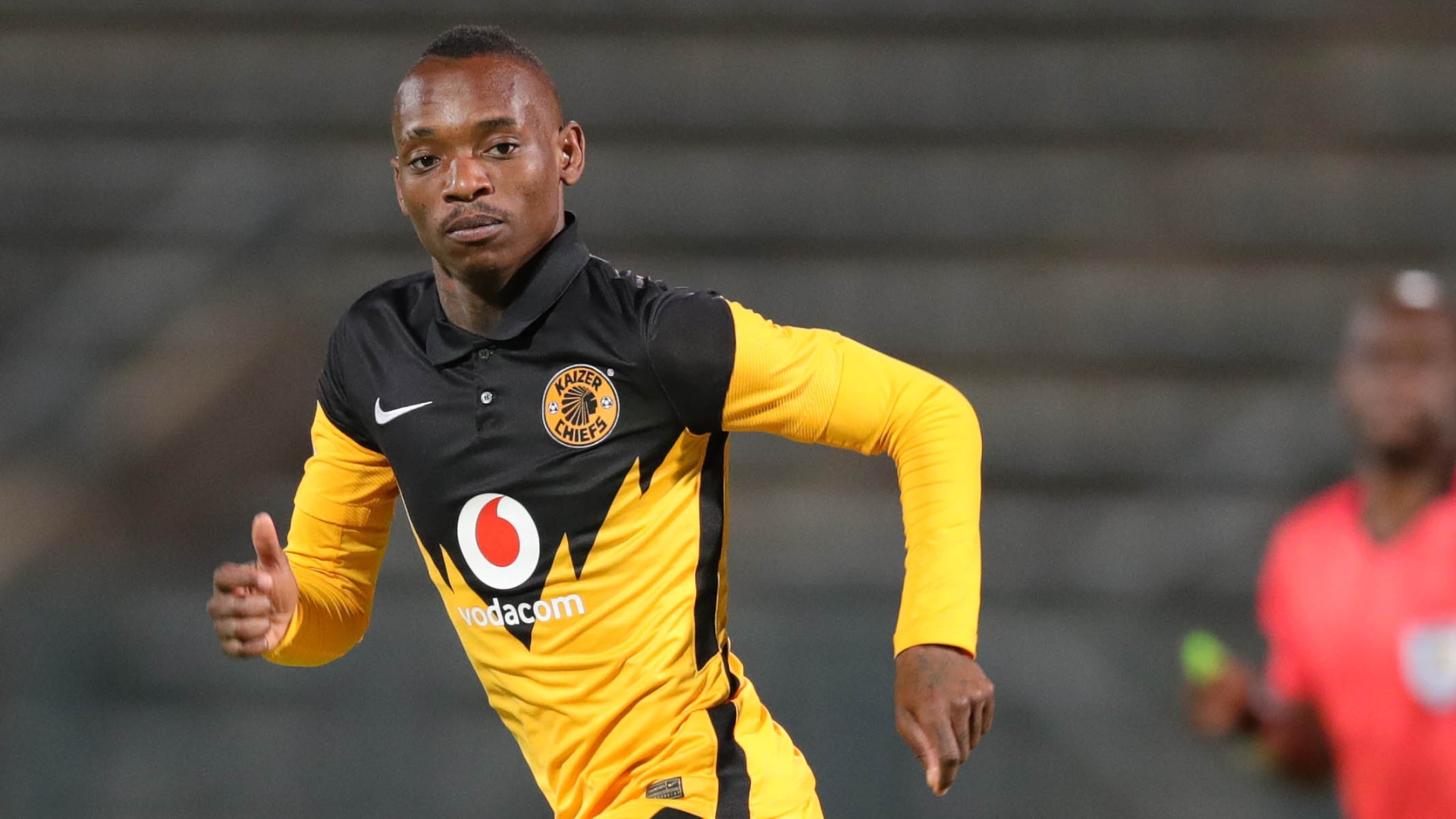 The attacking midfielder was part of the Sundowns side that won the Caf Champions League in 2016, but two years later, he joined Kaizer Chiefs, ending a five-year association with Masandawana under Mosimane's leadership.

"When I was still at Sundowns, yes I wanted Khama, but you can’t have a player who belongs to another team and is contracted to another team," Mosimane told Power Sport as quoted by iDiskiTimes.

The midfielder has since remained with Amakhosi, making 84 appearances and scoring 16 goals in the process.

He was part of Chiefs squad that fell to the Red Devils in the Caf Champions League final last weekend, when he came on as a second-half substitute but could not help the South Africans from losing 3-0.

Goals from Mohamed Sherif, Mohamed Magdi Afsha, and Amr El Solia saw the Egyptian giants win their tenth title against their South African opponents, who had to play the game with 10 men following the dismissal of Happy Mashiane in the 45th minute.

Meanwhile, the 56-year-old Mosimane has stated that his Egyptian Premier League club will sign a player based in South Africa.

However, he denied that Thembinkosi Lorch and Gaston Sirino were his targets, and also rejected suggestions that a player from his former club was on his way.

"There’s a player that will come from South Africa," Mosimane told SAFM as was quoted by iDiski Times.

"It’s not Lorch or Sirino but the player will come. He’s not from my former team [Mamelodi Sundowns] because I don’t want to touch those players because they take me to court.

"I’d like a South African player to come here, but I don’t want to ruffle feathers. I want to do it the right way. You know what happened with Sirino.

"They said I’m stripping my former team, even though Ahly wanted him before I came here."