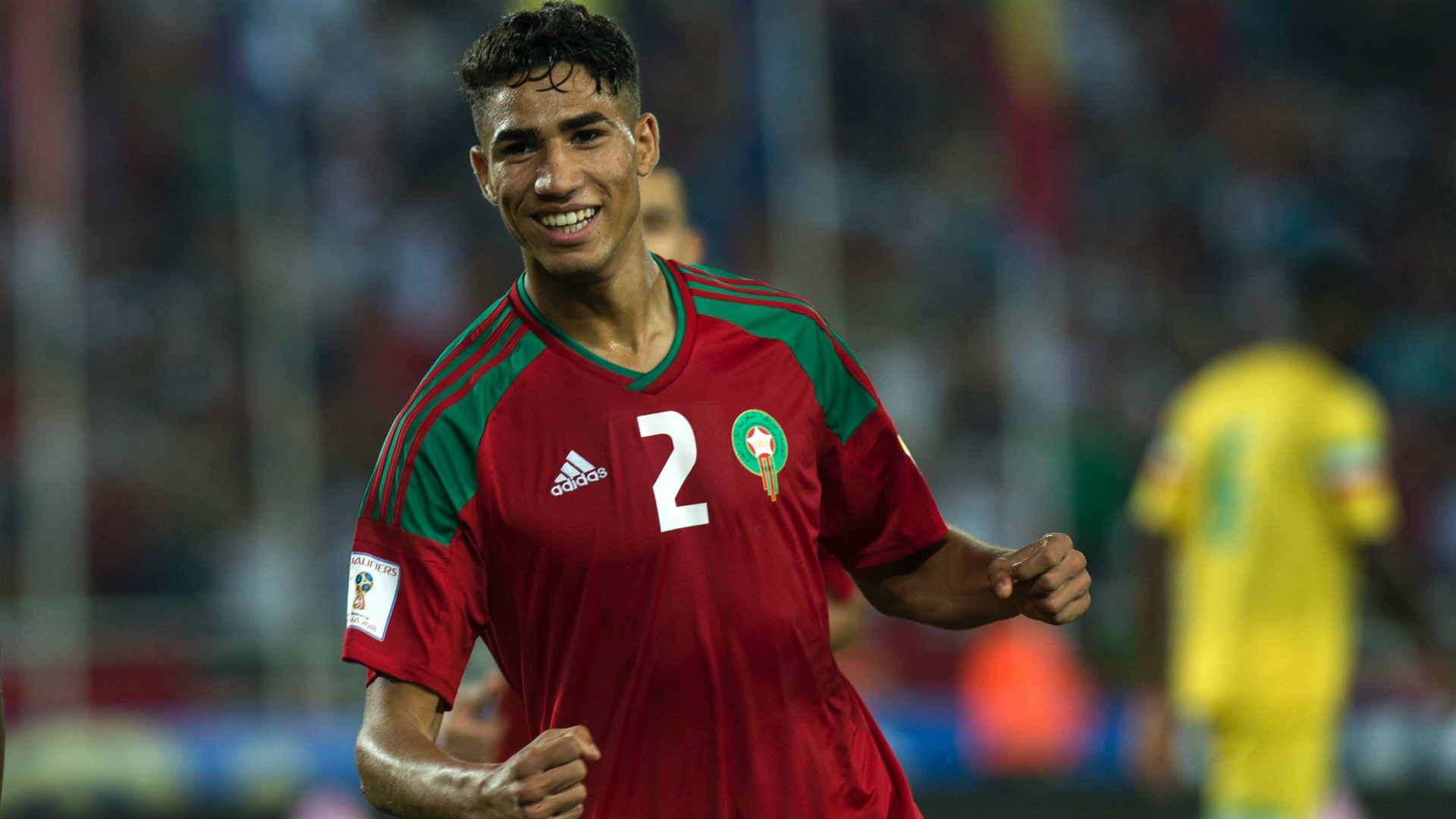 Morocco and Borussia Dortmund full-back Achraf Hakimi has been announced the winner of the 2019 Caf Youth Player of the Year award.

The 21-year-old has been in scintillating form for the Signal Iduna Park outfit since teaming up with the side and last season he played a significant role as BVB finished as runners-up in the Bundesliga.

Hakimi has notched six goals and contributed six assists across all competitions this term. The versatile player has also been impressive in his defensive duties for Lucien Favre’s men.

The on-loan Real Madrid man was part of the Atlas Lions’ squad at the 2019 Africa Cup of Nations in Egypt that reached the Round of 16 of the tournament.

On Tuesday, Hakimi was named the winner of the Youth Player of the Year, beating Nigeria duo of Victor Osimhen and Samuel Chukweze to the coveted prize.

Achraf Hakimi is the 2019 African Youth Player of the Year! 🏆

Much more to come from this young star 🌟#CAFAwards2019 pic.twitter.com/t3YqOrE2b5

Hakimi has now won the award twice after clinching it in 2018, while Osimhen claimed the prize in 2015 with Chukwueze yet to taste the individual accolade.

This Caf award will be expected to spur the full-back onto better performances for both club and country.