Morata or Belotti, Lukaku or Mbappe - Which No.9 should Man Utd sign? 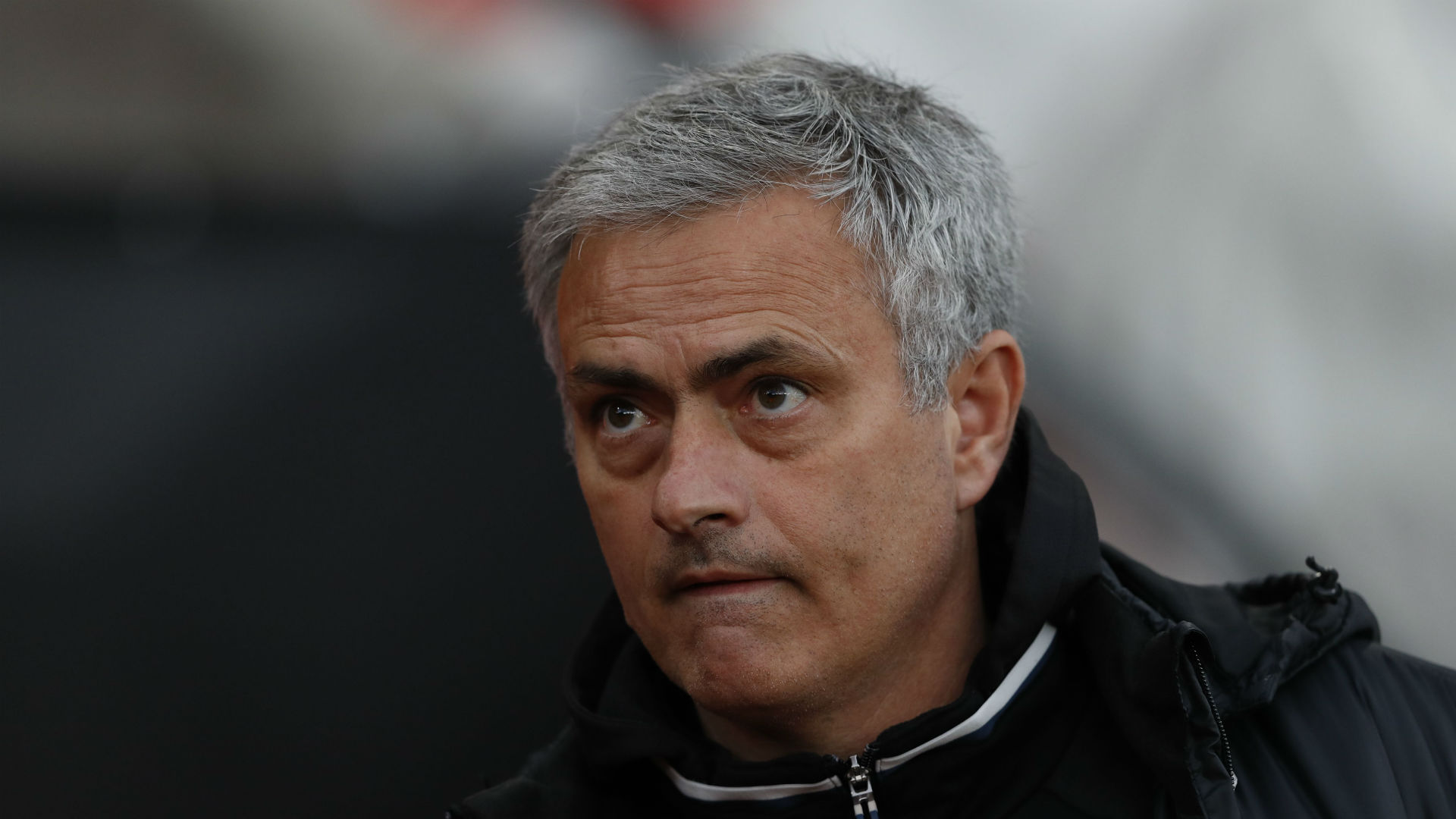 Losing a 28-goal striker would hit anybody hard, but Manchester United recovered from Zlatan Ibrahimovic’s knee ligament injury in April to win the Europa League six weeks later and clinch a place in next season’s Champions League. The next step is to find a replacement ahead of the new campaign.

Manager Jose Mourinho is known to be a huge fan of Marcus Rashford following the impression left by the teenager in their first year working together at Old Trafford, but he is also keen to ensure that he has options in the number nine position. And while United have spread the net far and wide, four candidates stand out in the transfer market.

Below, Goal correspondents from across Europe look at the quartet of possible striker additions and judge who might be the best option for United.

"Kylian Mbappe has been the breakout star of world football over the last season. The 18-year-old combines terrific pace and a keen eye for goal with strong technical abilities. Although it has been his propensity to find the net that has really caught the eye – he scored 26 times in 44 matches last season – he has been just as effective in setting others up and has 14 assists, a fact often overlooked."

The Frenchman has blasted his way into the football world's consciousness over the past 12 months thanks to his wonderful season with Monaco which also saw him gain international recognition. But the kind of money Monaco are looking for may be difficult to justify when it comes down to it as United look to purchase something close to a surefire hit.

After taking Anthony Martial from Monaco at just 19 in 2015, United will be wary of the need to nurture another young talent in an already inexperienced forward line. With Martial and Rashford their best two options in the centre of attack as things stand, the signing of Mbappe might well be considered to give them just too young a setup up front.

While Mbappe clearly has talent, United would probably prefer to hold off a year or two and see whether he can develop further before making a final judgement, even with the inevitable inflation of transfer fee that would come with such a delay. That would suit Monaco too, who are expected to make Mbappe the highest-paid player in Ligue 1 with a new contract offer when he returns from international duty.

"Since moving to Everton from Chelsea, Romelu Lukaku has shown his goalscoring class in the Premier League. The Belgium international is improving with age, and had his best return last season with 25 goals in 37 league games for the Toffees. At 24 years old, there is still room for further progress, but question marks still remain over whether Lukaku can prove himself as a big game player or if he is just a flat-track bully."

Jose Mourinho has snubbed Romelu Lukaku twice before, sending him out on loan to Everton when returning to Chelsea in 2013 and then parting ways permanently a year later, and there are reasons to believe the Belgian may be overlooked again by the United boss.

While Lukaku has bagged a strike rate just shy of 50 per cent at Goodison Park, he has still to prove himself as an all-round front man and go-to guy on the big occasion. If Ibrahimovic's season in 2016-17 showed one thing it was that even all the goals in the world might not be quite enough when it comes down to it, and Mourinho will be keen to sign a player who can contribute in multiple senses as he looks to add a new edge to his side's attack.

Lukaku has made it known he is ready to leave Everton, but at this stage Chelsea looks the more likely - and more appropriate - destination.

"Andrea Belotti is set to become the most effective striker in the Italian national team for years to come. He's fast, he scores in every way possible and has a temperament which may fit in well in English football. On the other hand, it's difficult to predict if and how he might fill the gap between a mid-table Serie A environment and that of one of the Premier League's giants. Still, he has a huge improvement margin as he jumped from six to 26 Serie A goals in just two seasons."

In many ways, Belotti appears to be the wildcard pick of the four in the running. While Mbappe and Morata have proven themselves in the Champions League and Lukaku has found the net regularly in the Premier League, the Italian has experience in neither. But his extensive progression in two seasons with Torino suggests there could be a real striking talent for the future in the 23-year-old.

He would not come cheap despite those gaps in his resume, with Toro president Urbano Cairo keen to make sure he doesn't get stung with a cheap offload. Cairo would argue that Belotti's 26 goals last season for a provincial outfit in a league known for its frugal defending are evidence enough that he is ready for the step up and worthy of the €100 million release clause in his contract.

Having already watched Matteo Darmian struggle with the adaptation from Torino to Old Trafford, United might well be wary of overspending on a player who could perhaps do with another great goalscoring season to really prove he has what it takes in the longer term.

"Alvaro Morata is still only 24 and has played an important role in his second spell at Real Madrid, scoring 20 goals for Los Blancos in 2016-17. However, he now finds himself in exactly the same situation as he did first time around: a Champions League winner in search of more first-term football. He is a fine finisher who is strong in the air, works hard and is very good technically, but he can struggle in tight spaces and there are doubts over his ability to become one of the world’s best in his position."

It was Jose Mourinho who gave Alvaro Morata his break into first-team football at Real Madrid between 2010 and 2013, and it may well be the Portuguese manager who gives him his shot at the top level this summer. While the Spanish front man has developed a wonderful reputation both at Madrid and Juventus, where he spent two seasons on loan, he really needs to be given the opportunity now to show he can deliver week-in, week-out.

With competition fierce at Real Madrid he might still be left waiting for that chance in 2017-18 despite finishing last season as second-top scorer behind Cristiano Ronaldo, and United could really benefit from his multi-functional skill set. Of all the options available to Mourinho, Morata appears to be the man with more strings to his bow, and his ability to find the net has seen him become a valued player at international level too.

He might not come with the most blazing of reputations, but there is clearly an innate goalscoring knack in Morata's bones. He also brings a variety on what the likes of Rashford and Martial offer while also having a more diverse game than Ibrahimovic. He might not bully defenders in the same way as the Swede, but he does have the thirst to get involved in all aspects of forward play, and he could well be just what United are looking for.