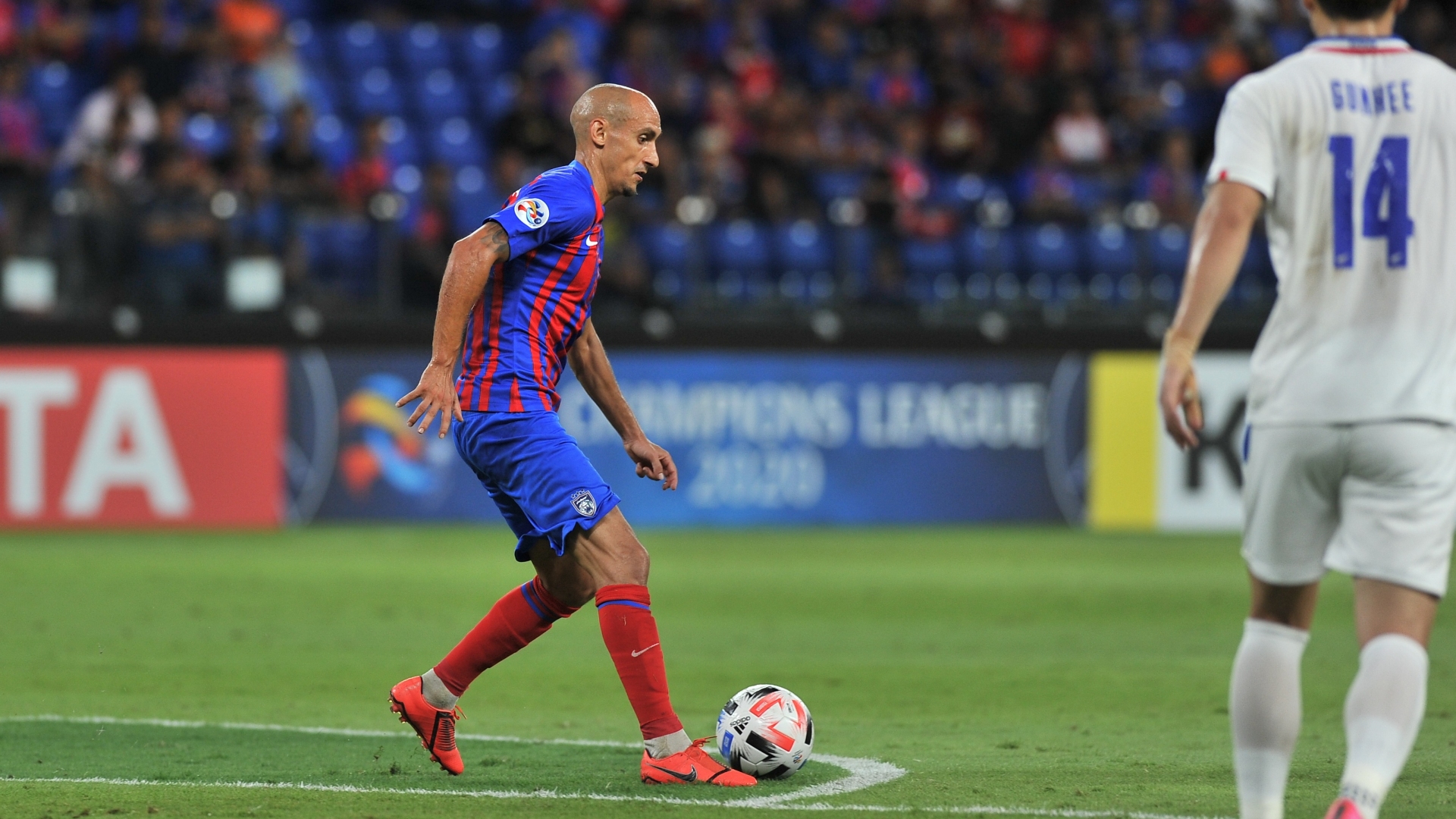 Johor Darul Ta'zim kept up their 100% record for the 2020 season at the new Sultan Ibrahim Stadium, after beating Kedah 1-0 on Friday, they went one better on Tuesday in ousting Korean side Suwon in Group G action of the AFC Champions League.

This is only their second ever win in the group stage having broken that mark last season in their debut outing when they handed the then reigning champions Kashima Antlers a 1-0 loss. But unlike that match at Tan Sri Dato Haji Hassan Yunos Stadium where Kashima field a much changed side, this was a Suwon side that started nine of the eleven that played against Vissel Kobe just two weeks ago.

So in a JDT side that is devoid of the services of Hariss Harun, Aidil Zafuan, Leandro Velazquez and Matthew Davies - the 2-1 win over Suwon can certainly be seen as them not only merely taking a place at the top table of Asian football but more than showed that they deserved to be seated there.

Fadhli Shas, Nazmi Faiz and Ignacio 'Natxo' Insa started the match while Syamer Kutty Abba came on for the last half an hour - and to a man, they all can rightfully claim to have a match to remember, contributing to the team's cause in getting their first three points of the campaign.

"JDT is about 27 players. These 27 players have different characteristics, all of them. Hariss as the captain, as the player that has played many many games, of course we are going to miss Hariss. But Natxo is back and Natxo is an international player. He also is a top level player.

"We have been working a lot with Natxo for his comeback. He has struggled a little bit but he did a great pre season in Dubai. He was working on the rhythm, the game time, the tempo on the ball, everything. For sure in the minute 75 to 80, he was looking at me like he can't go no more.

"He ran a lot today but I told him I need him on the pitch. He did a good job. He's a professional player, he gives us this tempo with his experience. For me, imagine to have Hariss and Natxo in that position, then Syamer and Nazmi can do a good job, then Afiq can do a good job. We have a lot of options and we are confident on whoever plays.

"Syamer has been performing extraordinarily. In the last game for JDTII he performed very well. In the training session, he's one of the best. He has the ability in the physical aspect to give you this fast mobility and movement. Syamer is a great potential for this club, he did a great job working as a mature player. He's definitely on the right track.

"So the problem that I have is big but it's good. I have to make good decisions in the rotation and I know that any player that steps onto the pitch for JDT knows the DNA of JDT, and that's the most important thing," said Benjami Mora after the match.

Insa missed the better part of the 2019 season, Fadhli's dip in form meant he played very little last season, Nazmi got more game time in 2019 than in 2018 but did not impose himself muc while Syamer seemed to find more starts for the Malaysia national team than for his club side.

So to not only see all of them coming into the side but performing at the leve required of them at the highest level of Asian football is encouraging to say the least. Mora has always maintained his faith in the squad as a whole and this match goes a long way to prove him to be right.

Admittedly Suwon may not be seen as the best team in South Korea but it is a common view that a Korean team at this point in time is always better than a Malaysian team. Well, that notion may no longer hold as this JDT side has proved that in their current maturity as a team, that they are on par if not better than quite a fair sides from the K-League..