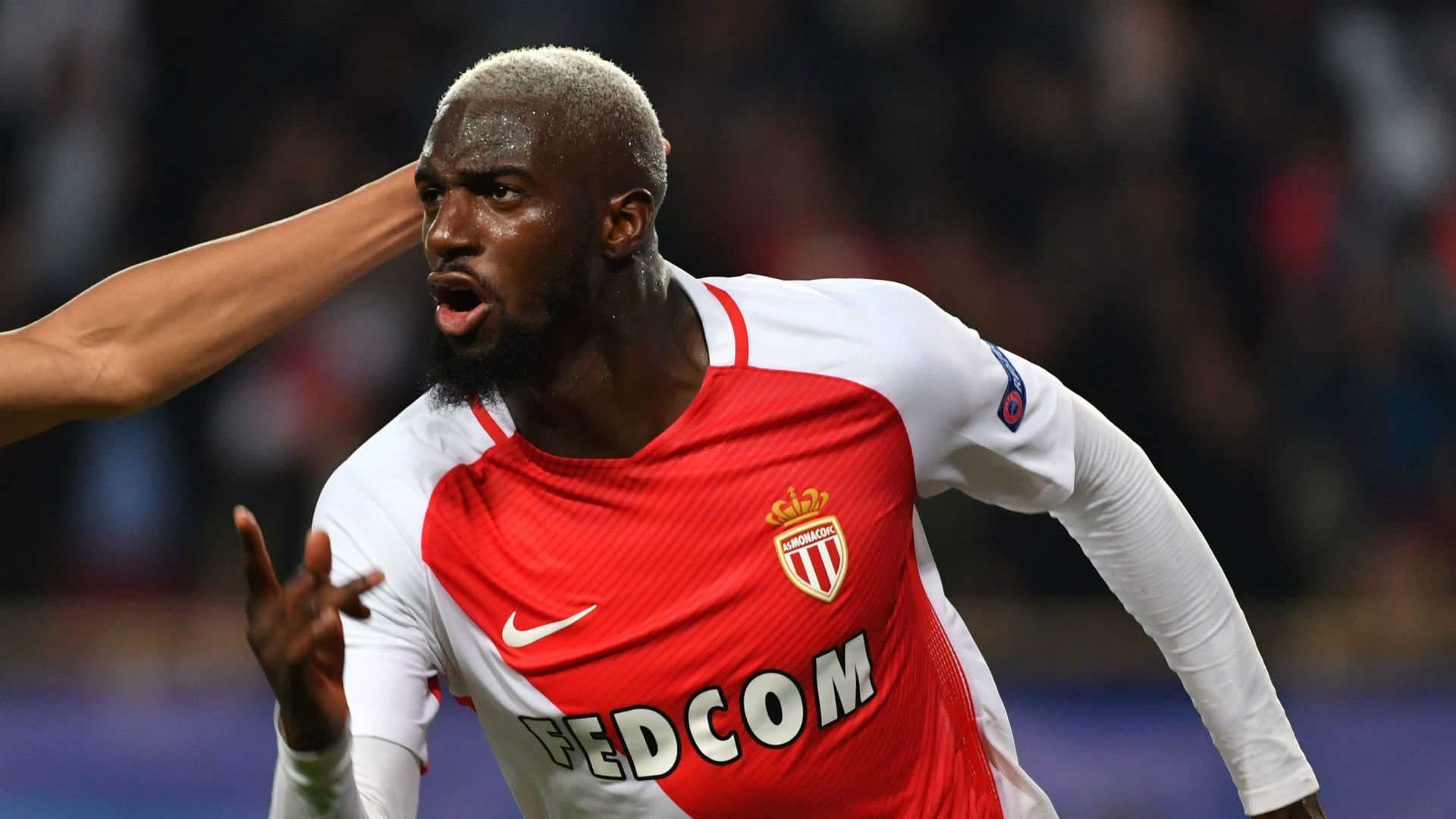 Tiemoue Bakayoko is set to complete a £35 million switch to Chelsea from Monaco as protracted negotiations made serious headway over the past few days.

Antonio Conte made Bakayoko his preferred option to strengthen his midfield and the deal has been described as "close" by people involved in the deal.

Chelsea grew impatient with the slow negotiations in recent weeks, but all three parties are thought to have recently agreed the financial details of the move.

Monaco used the negotiations for Bakayoko to state their interest in Michy Batshuayi, but he will not be included in Chelsea's move for the 22-year-old.

Chelsea are also working on bringing in Romelu Lukaku after Diego Costa announced that Conte had told him he was no longer needed at Stamford Bridge via text message.

The Paris-born midfield general scored three goals in all competitions as Monaco claimed the Ligue 1 title - their first top-flight championship in 17 years - and reached the Champions League semi-finals.