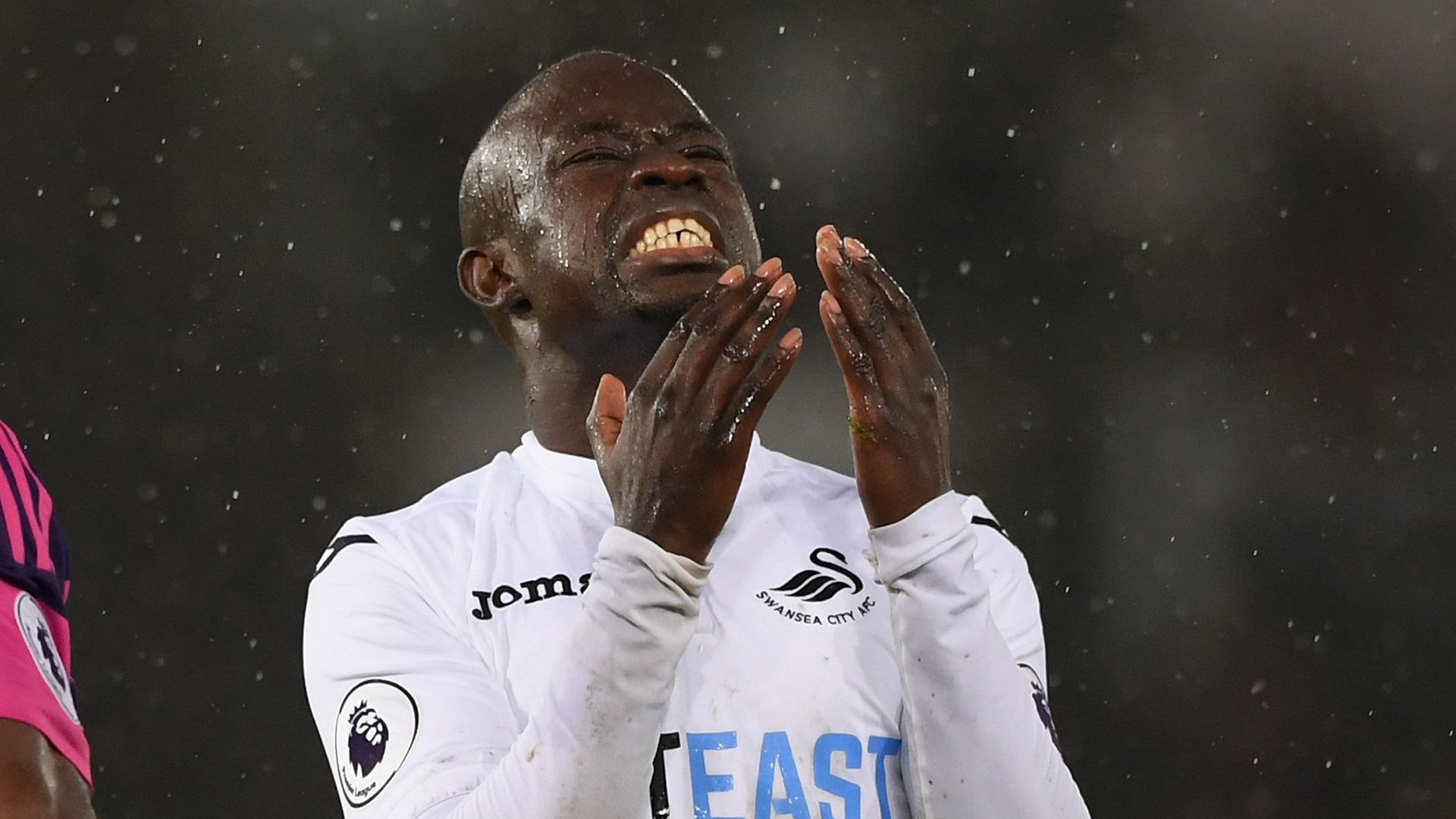 Modou Barrow scored the only goal as Reading secured a 1-0 victory over Preston North End in Saturday’s English Championship encounter.

The 25-year-old’s effort in the first-half was enough for Paul Clement’s side to brush aside their visitors to provide some breathing space for the relegation-threatened side.

Barrow made the only difference in the 12th minute with his header after benefitting from Jon Bodvarsson’s assist to register his 10th league goal of the season.

The pacey winger and Nigeria’s Sone Aluko were on parade from start to finish as the Royals sealed their 10th league win this campaign.

The win moved Reading to the 19th spot in the Championship log with 42 points from 41 games – five points adrift of the relegation zone.

They visit Fulham for their next league outing on Tuesday.