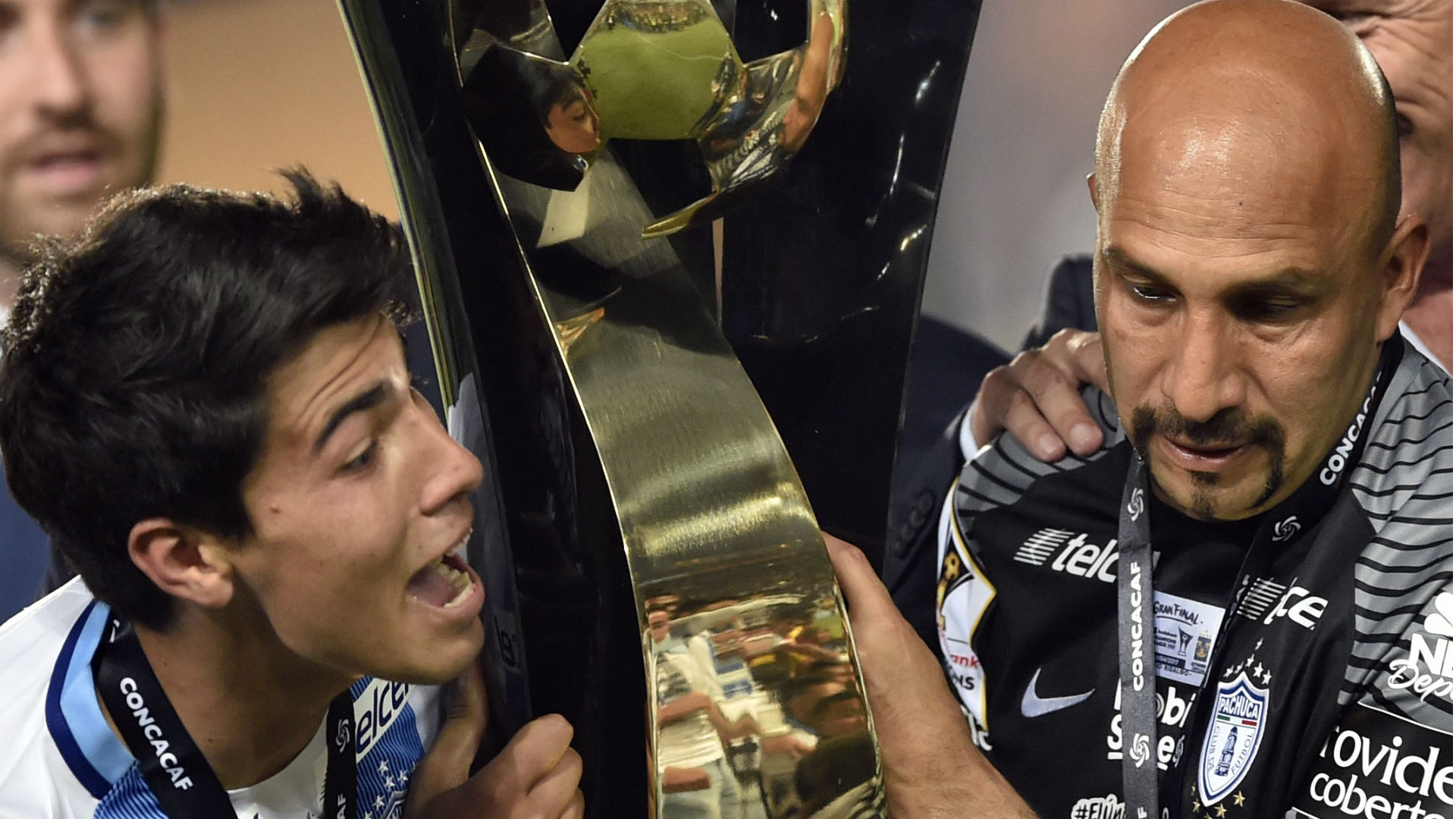 Saprissa and Herediano looked to be the toughest opponents in Pot 2 but were drawn against America and Tigres, respectively

MLS teams dodged most of the danger in Monday's CONCACAF Champions League draw.

With clubs from around the region in two pots, the clear danger for most MLS teams was the chance of being drawn against Costa Rican giants Saprissa or Herediano. The Costa Rican sides will instead face Mexican teams, with MLS clubs largely coming away content with their round of 16 opponents.

Herediano will play against recently crowned Liga MX champion Tigres, who also won the 2016 Apertura. The teams will remember each other from last year's edition of the competition when they were in the same group, which Tigres advanced out of after losing just once.

Costa Rica's other representative in the tournament, Saprissa, also will play a familiar Mexican foe in Club America. Las Aguilas knocked Saprissa out of the 2014-15 quarterfinals on the way to the title.

MLS Cup champion Toronto FC and the Colorado Rapids are set to play against each other as the Reds look to follow up their domestic treble in 2017 with a continental trophy. While both teams play in MLS, CCL rules allow for a Canadian side and American team to clash in the first round.

Chivas and Tijuana, the Liga MX sides returning to international club competition after a long absence, were given much more favorable draws. Chivas take on Caribbean champion Cibao, which hails from the Dominican Republic, while Tijuana will meet Honduran club Motagua.

The New York Red Bulls also face Honduran opposition after being drawn against the first CONCACAF League champion, Olimpia. A year after visiting Panama to dispatch Arabe Unido in the quarterfinals, FC Dallas is headed back to the Central American nation — this time to square off with Tauro.

Two recent runners-up will meet each other, with the MLS Cup finalist Seattle Sounders, in the tournament thanks to their 2016 win, taking on Santa Tecla, which lost the Salvadoran final Sunday. Santa Tecla is in the tournament after its 2016 Apertura and 2017 Clausura double.

This is the first time the tournament will be contested in this format, with the tournament running from February to April instead of from the previous summer to the spring. That means a slimmer margin for error for the big clubs in the tournament but also far less travel. Managers also are pleased with fewer fixtures that draw attention away from league contests.