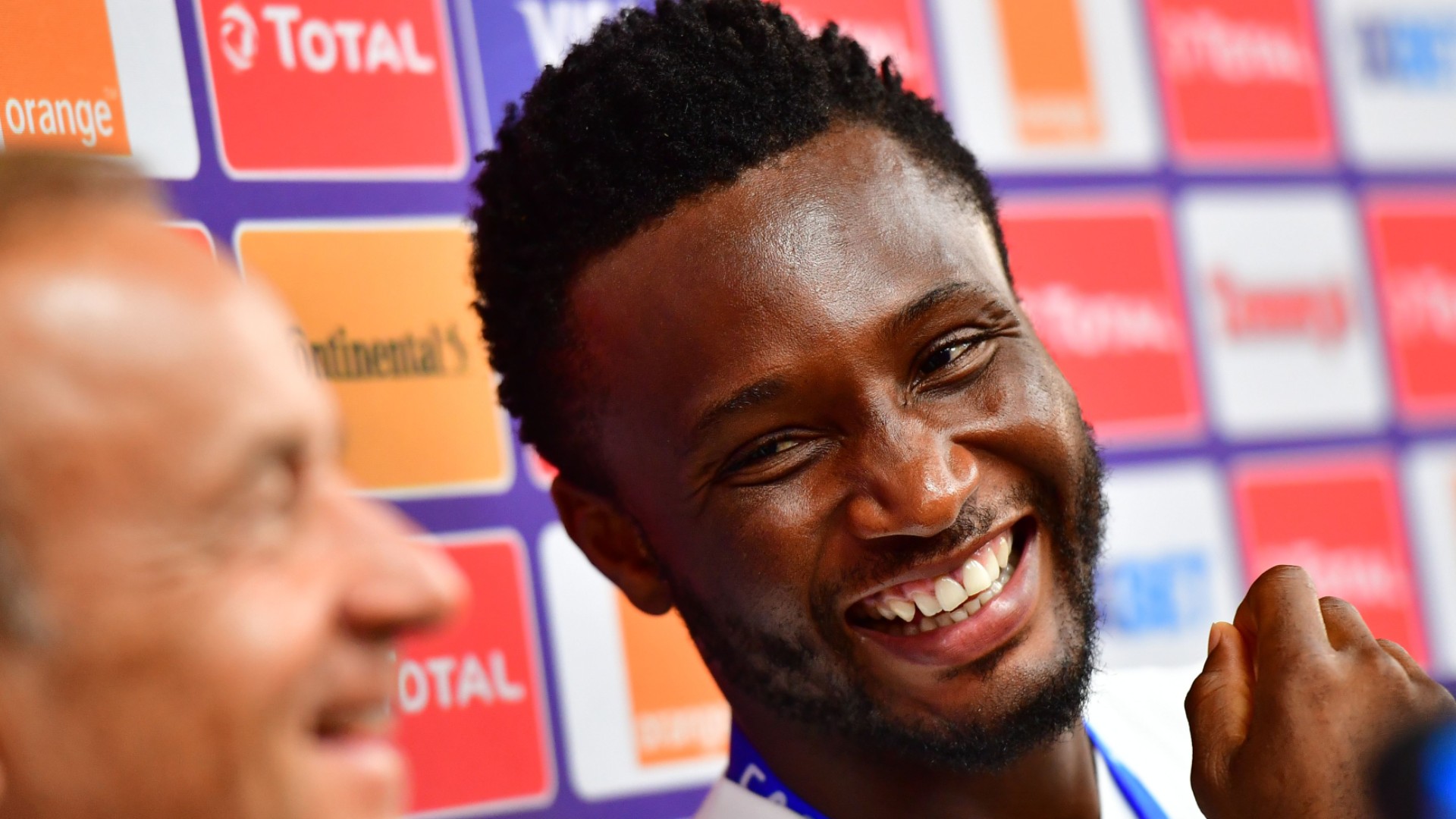 Ex-Super Eagles captain John Obi Mikel is among the players who were unveiled by Kuwait Sporting Club.

The 34-year-old midfielder opted to join the Kuwaiti side on July 1 from Championship side Stoke City. The Brigadiers disclosed the former Chelsea and Trabzonspor star penned a one-year contract that will keep him at the club for the 2021-22 season.

In the unveiling done by the club, the West African will continue wearing the number 12 jersey which he wore during his time with the Blues.

"I am happy to be here, in this great club hoping to win trophies together this season," Mikel told the media during his unveiling.

"For the management and the fans, thank you for your warm welcome, I am ready for the new challenge."

The move to Kuwait came as a shock to Stoke supporters considering he had just renewed his stay at the club after an impressive initial campaign.

The 34-year-old was one of the standout players in Michael O'Neill's team in the 2020-21 season with 39 league appearances under his belt as they finished 14th on the table.

Mikel returned to England last August after he terminated his contract with Turkish Super Lig club Trabzonspor over a disagreement regarding the coronavirus pandemic.

The Nigeria legend is not new to Asian football having previously spent two years in the Chinese Super League with Tianjin Teda.

Prior to his sojourn in China, the 2005 Caf Most Promising Talent had spent the majority of his career at Chelsea.

He was also named the club's Young Player of the Year twice (2007 and 2008), and he went on to make 249 appearances in the Premier League with just a single goal to his name.

The 34-year-old replicated his leadership and marshalling roles for Nigeria on several occasions before his retirement in 2019.