'I was shocked' - Micho reveals reaction after Onyango quit Uganda 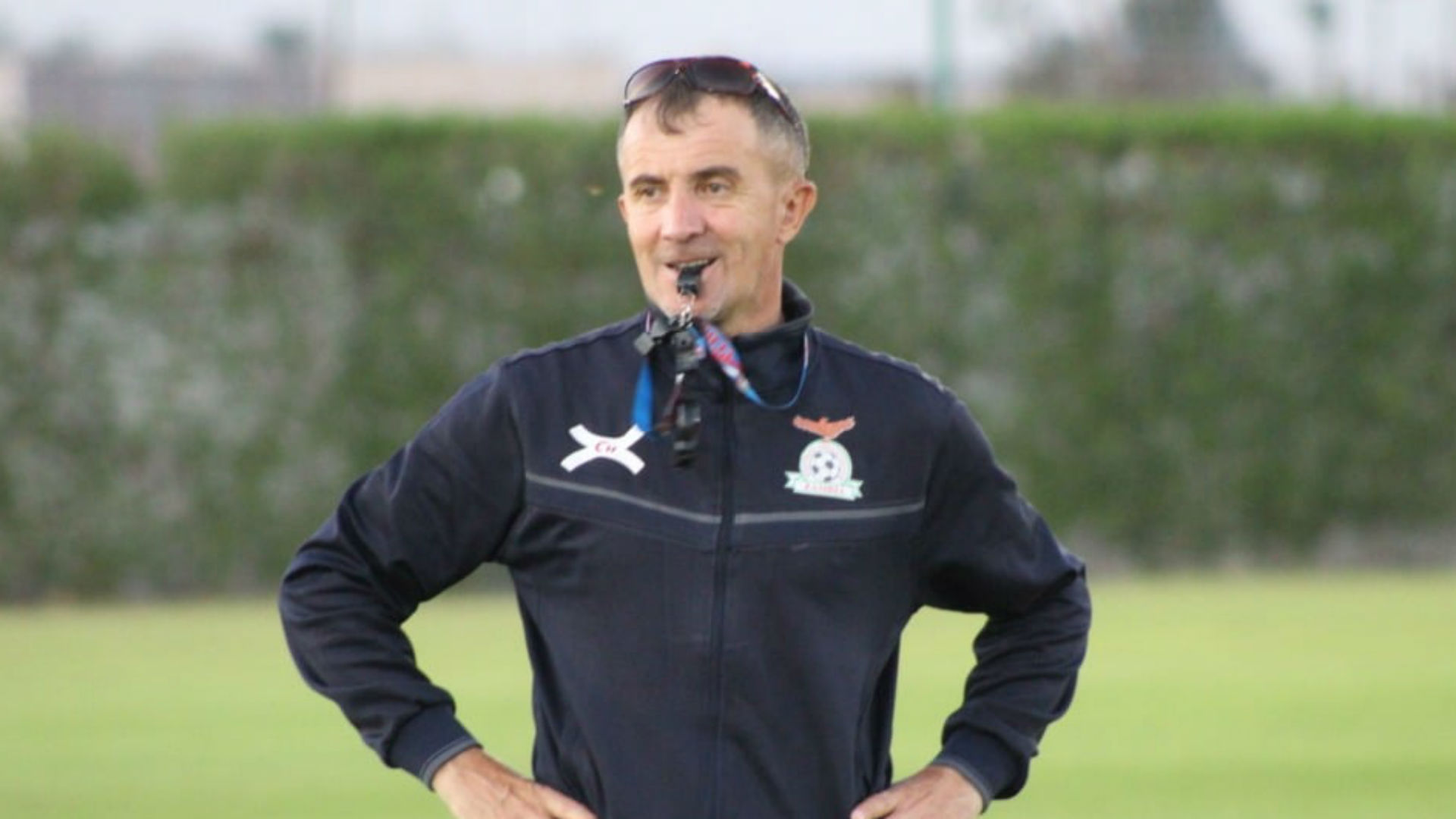 The tactician has appreciated the time he worked with the custodian, stating he was Cranes' lucky charm

Veteran coach Milutin 'Micho' Sredojevia has revealed he was shocked to learn about Denis Onyango's retirement from the Uganda national team.

The 35-year old announced his retirement on April 12, ending his 16-year international career.

Having amassed over 70 caps with the Cranes since 2005, Onyango announced his retirement exactly two weeks after the East Africans failed to qualify for the 2022 Africa Cup of Nations finals under his captaincy.

It is something that shocked his former coach.

"I was shocked; I would have told him to wait until at least the World Cup but he’s his own boss, he can make decisions for himself," Micho said as quoted by Football256.

"He worked hard to win the [African Inter-Club Player of the Year -Based in Africa, in 2016] and he deserved it. Helping his country to qualify for the Africa Cup of Nations was big. All I can say is he was the lucky charm of the Uganda Cranes.

After the tactician left Uganda in 2017, he went to South Africa to take over the mantle at Orlando Pirates and went on to be the Mamelodi Sundowns stopper's opponent.

"We were together in South Africa, he was at [Mamelodi] Sundowns and I was at Orlando Pirates," Micho, who is the current Zambia coach, continued.

"He beat me once, I beat him once and we drew the other matches for two years. It was incredible to compete against Denis Onyango. He has done an unbelievable job because he conceded the least amount of goals."

The Serbian hopes Onyango can continue supporting the national team, further insisting it was a privilege to work with the legend.

"It has been a pleasure and privilege to share with him this road... I have been present from day one. All I can say is, ‘thank you’ isn’t enough," he added.

"If I can press a button of my unforgettable memories, it was purely worth being alive and to pass through his life from Nsambya, Villa until now that he has become a football giant.

"I wish him all the best and I hope he will continue supporting the Uganda Cranes."