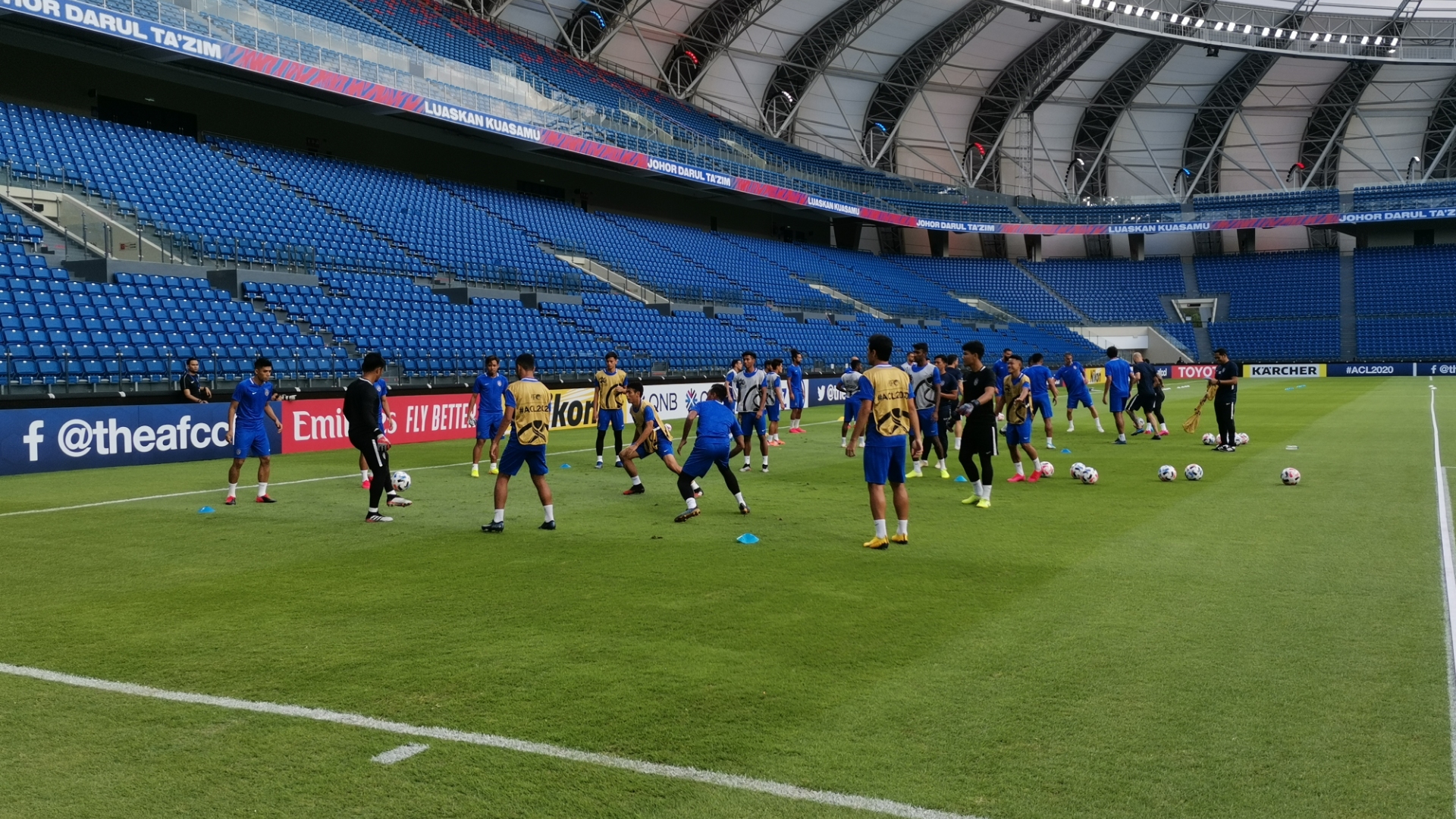 With Malaysia going into a partial lockdown, Malaysian Football League have added a few more directives to the teams in this trying period.

Fresh on top of the announcement by the Prime Minister of Malaysia that the country will be put in a restricted movement order starting 18 March until 31 March, MFL have given the respective teams further guidelines on the matter.

The Super League and Premier League have already been put on hold after the completion of last weekend's round of matches but now more restrictions have to be adhered by the teams in the coming weeks.

The directives are as follows;

Goal understands that previously with the league matches postponed, the respective teams were looking at this period to continually train and work the players but that will not be possible now.

The likelihood is that things will follow that currently being practiced in Europe where the players stay at home and work on their fitness individually with exercise plans being given out by the team to the players.

Much will depend on how much this new order from the government can contain the spread of the coronavirus and all eyes will be on the 31 March date to see what is the next course of action.