Mesut Ozil out of Liverpool match with flu 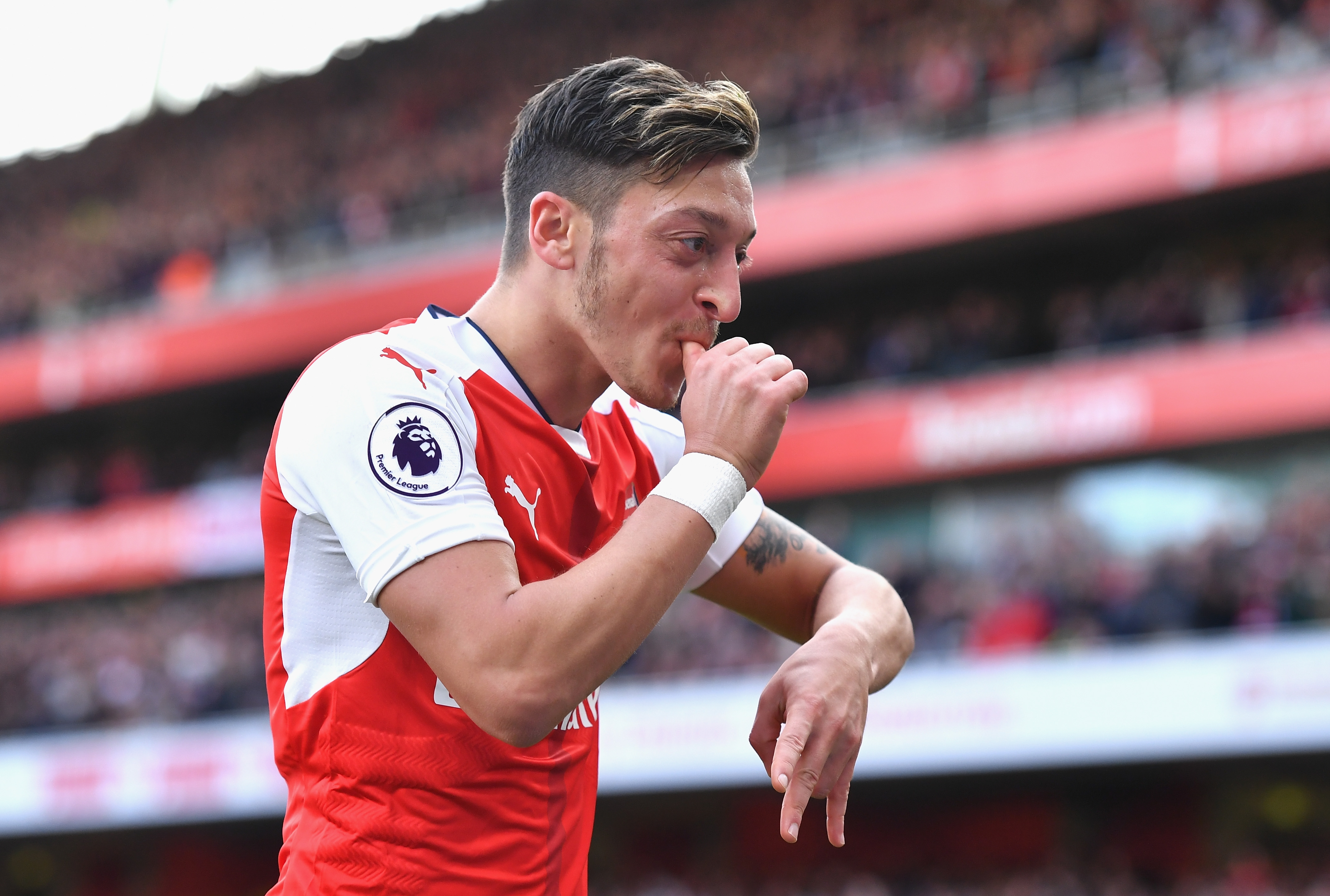 The German international has been ruled out of Saturday's game at Anfield due to illness, which caused him to be sent home from training in the week

Mesut Ozil has not travelled with the Arsenal squad to Liverpool ahead of Saturday’s Premier League clash at Anfield as the German international is suffering from flu, Goal understands.

Ozil was sent home from training by the club doctor on Wednesday due to illness but Arsene Wenger suggested in his pre-match press conference that the 28-year-old “should be ok” for the huge league match.

However, the Gunners ‘No.10’ has been advised to recover from his flu at home and should be ready for next week’s Champions League last-16 second leg game against Bayern Munich, where Arsenal are currently 5-1 down from the first leg.

Former Real Madrid man Ozil, who has scored nine goals and assisted eight in 29 appearances this season, has covered more ground (10.49km per 90 minutes on average) than the likes of Laurent Koscielny and Alexis Sanchez in 2017 despite playing fewer minutes than the duo.

Victory at Anfield would close the gap on league leaders Chelsea to ten points and take Arsenal to second place until the likes of Tottenham and Manchester City play their respective games on Sunday.